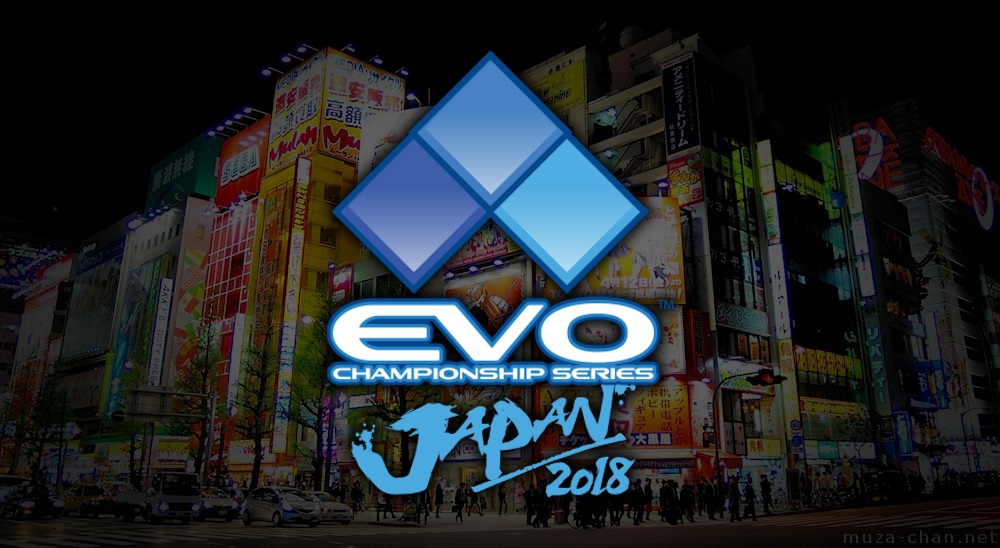 The fight begins this weekend

This week sees the first ever EVO Japan fighting game tournament take place in Tokyo. Not that it has seen much pomp and circumstance, with little marketing, reports or Western media coverage leading up to the event. That hasn’t stopped the competitors from pouring in though.

As reported on EventHubs, The turnout for the inaugural event is looking very impressive. Street Fighter V and Tekken 7 have almost equaled the amount of players that both games saw at EVO 2017, held last Summer in Las Vegas. SFV has over 2000 registered competitors, with over 1000 signing up for Tekken.

There has been a huge boost to the pools of other titles. KoF XIV, Guilty Gear and BlazBlue have each beaten their Western counterpart’s player-count by several hundred players. Although this can obviously be put down to those games’ heavier presence in Asia, its still a great shot-in-the-arm for the communities of these titles.

There are also some fun side-tournies going on, with classics such as USFIV, Darkstalkers 3, ARMS and even Catherine all holding their own competitions to find the best of the best. The only game to see a severe decrease in numbers in Super Smash Bros. 4, which has literally halved its EVO 2017 entrants from just over 1500 to around 750, likely due to the game’s huge proliferation of North American pro-players.

Despite the more subdued media approach to EVO Japan 2018, it looks like this first event is set to be just as busy, just as frantic, and just as excited as any EVO tournament past. The qualifiers take place January 26-27, with the finals being held on the 28 at Akiba Square.

More details, including full listings and times, can be found on the official website.

EVO Japan entrants are through the roof [EventHubs]