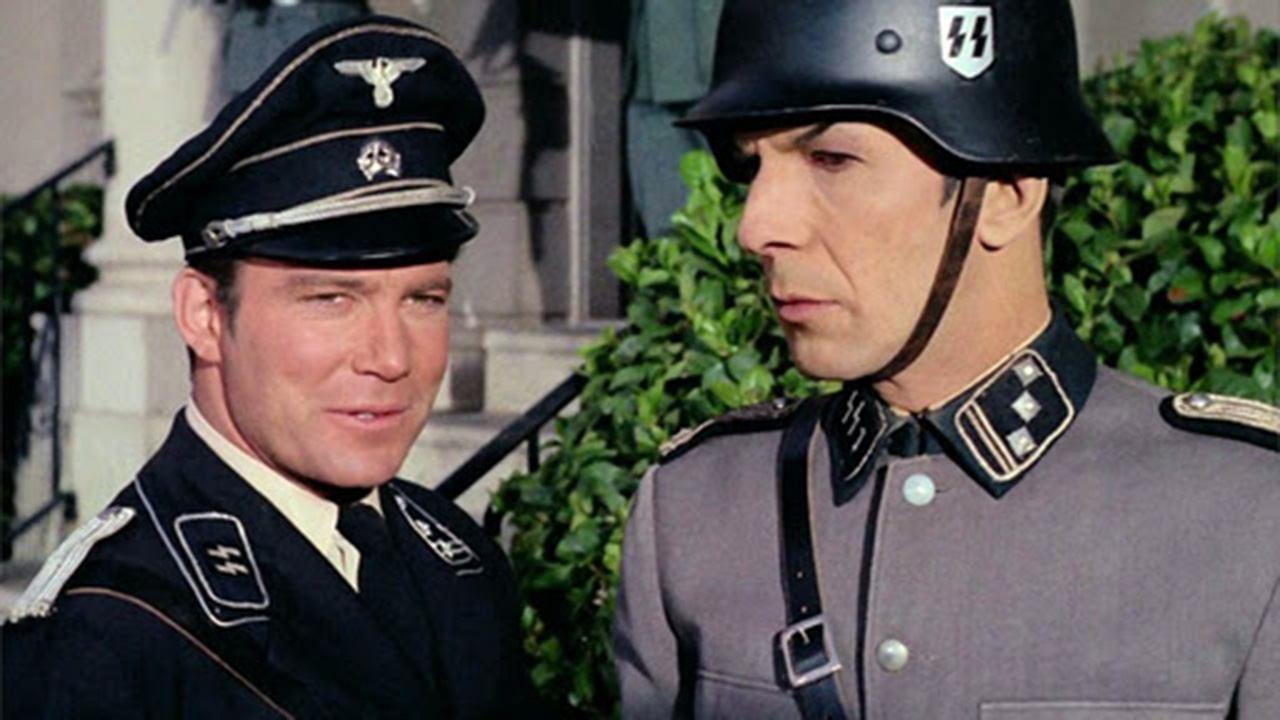 Game Informer‘s September issue has revealed juicy details about the upcoming Call of Duty: WWII, including mission details and new aspects of the game. Players will get the opportunity to impersonate a Nazi Soldier, take part in an allied campaign set in France, as well as fight through the forests of Rhineland. You’ll even get to pretend you’re in Saving Private Ryan and play through the events of D-Day for the millionth time!

In a mission named “Wolf’s Den,” players will get the opportunity to relive the events of Spock in the season 2 episode 21 of Star Trek and impersonate a Nazi soldier in order to infiltrate a German base. According to the article, the mission will have players attempting to blend in with other Nazi soldiers and remain undetected.

According to Game Informer, the game will also very much attempt to replicate the tone of Saving Private Ryan, starting with the D-Day landing operation on the beaches of Normandy. The game will be set all across Europe, from France to the Hurtgen Forest along the Rhine in an attempt to reach Berlin.

Sledgehammer Games boss Michael Condrey also discussed with Game Informer the use of Nazi icons within the game. According to him, the studio had debated the topic for a long while, but decided that only the campaign will have any Nazi iconography like the swastika. However, the multiplayer and zombies mode will not.

“It was important for us to balance the authenticity of the game and era, and the dark notes that come with the genocide that the Nazis brought to bear,” he said. “We need to balance and respect that but also recognize this is a piece of entertainment and not dishonor the loss of life that happened there.”

Call of Duty: WWII will be releasing November 3, 2017 for PlayStation 4, Xbox One, and PC. Those who pre-ordered the game will get access to an exclusive beta, coming to PS4 first on August 25 and then Xbox One on September 1.

In Call of Duty: WW2 you fight through D-Day and impersonate a Nazi soldier [VideoGamer]