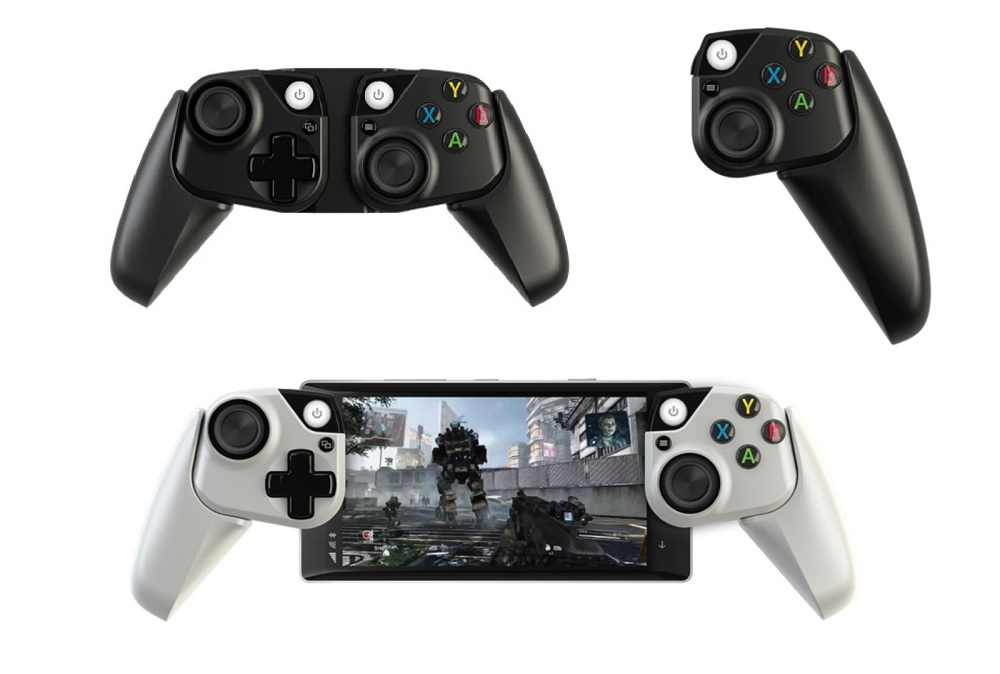 Gaming on the go

Earlier this month, Microsoft announced plans to bring console-quality games to smartphones. Dubbed “Project xCloud,” the idea behind the service is to allow everyone to be able to play Xbox exclusive titles without the need for owning an Xbox. Going further, it could even open gaming up to people that never considered grabbing a dedicated piece of hardware.

Many people were left wondering how that would work. Most games require far more commands than a touchscreen is capable of reproducing. While modern gamepads do offer Bluetooth connectivity, lugging around a full-sized Xbox controller with you to pair with your phone is not really ideal. Is Microsoft concocting some kind of solution for this?

The answer is a resounding yes, as evidenced by some recently uploaded Microsoft Research papers. Seemingly taking a page out of Nintendo’s book, Microsoft is prototyping ideas for a split gamepad that will attach to the side of your phone or tablet. The idea actually dates back to 2014, though it seems Microsoft is now more interested in pursuing the venture.

“As smartphones and tablets have become pervasive, so has mobile gaming,” reads the paper. “Not surprisingly, popular games for these platforms are focused on touchscreen-based interaction. However, many types of game are less well-suited to mobile devices…Mobile gaming devices like the Sony PlayStation Portable and Nintendo’s DS and Switch are dedicated mobile gaming platforms which overcome these limitations via physical controls. The success of the Switch is a testament to the value of mobile gaming with physical controls.”

The paper also makes mention of currently available solutions that are similar in practice to this prototype. All of them (ION iCade Mobile, GameCase, GameVice) are “bulky and inflexible,” which could explain what looks like a removable grip on the controller. This could mean adjustments to perfectly match your hand, which would be a step up on basically every gamepad, mobile or not.

Whether or not these end up being final is anyone’s guess. I can’t say I’m totally sold on the look, but having a much higher quality gamepad solution for mobile platforms could help propel the platform forward.