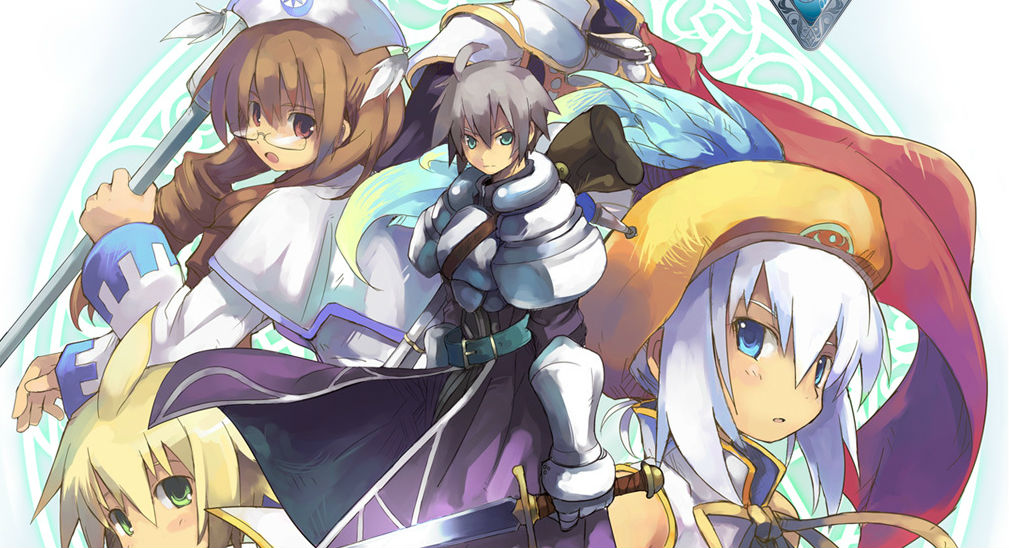 Ryoei Mikage has yet to be found

Imageepoch, a Japanese developer that has worked on games such as Luminous Arc and Arc Rise Fantasia, has a problem. Ryoei Mikage, the CEO of the company, has been missing for over a month, and now, his Twitter account has closed down.

No one knows what’s going on with both Mikage and the developer itself, who only has one game in development for this year — Stella Glow for the 3DS, set to release in Japan on June 4. Even their own corporate website is currently down. We’ve reached out to the company for comment.