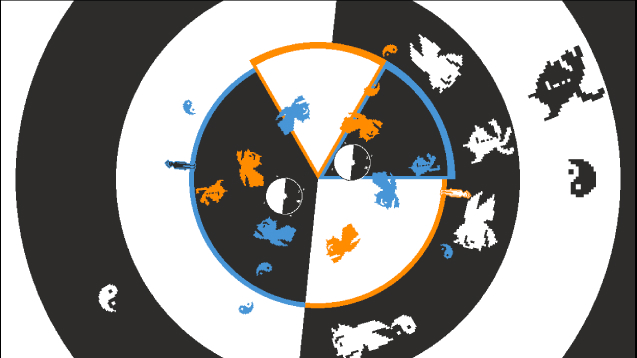 Watching the video above, I’m not totally convinced I’d be able to do it. At least, I wouldn’t be able to do it with the same speed and grace shown in the trailer. Student developer Kenny Sun describes it as “Super Hexagon as a puzzle-platformer.” If I can take all the time I need to go from one obstacle to the next, I’m in. I’m not sure if that fits the Super Hexagon-like bill though.

Still, Circa Infinity looks cool, and it’s looking for some support to get on Steam. It is planned for Linux, Mac, and Windows, and it is currently seeking approval on Steam Greenlight. A public demo should be available on April 30.