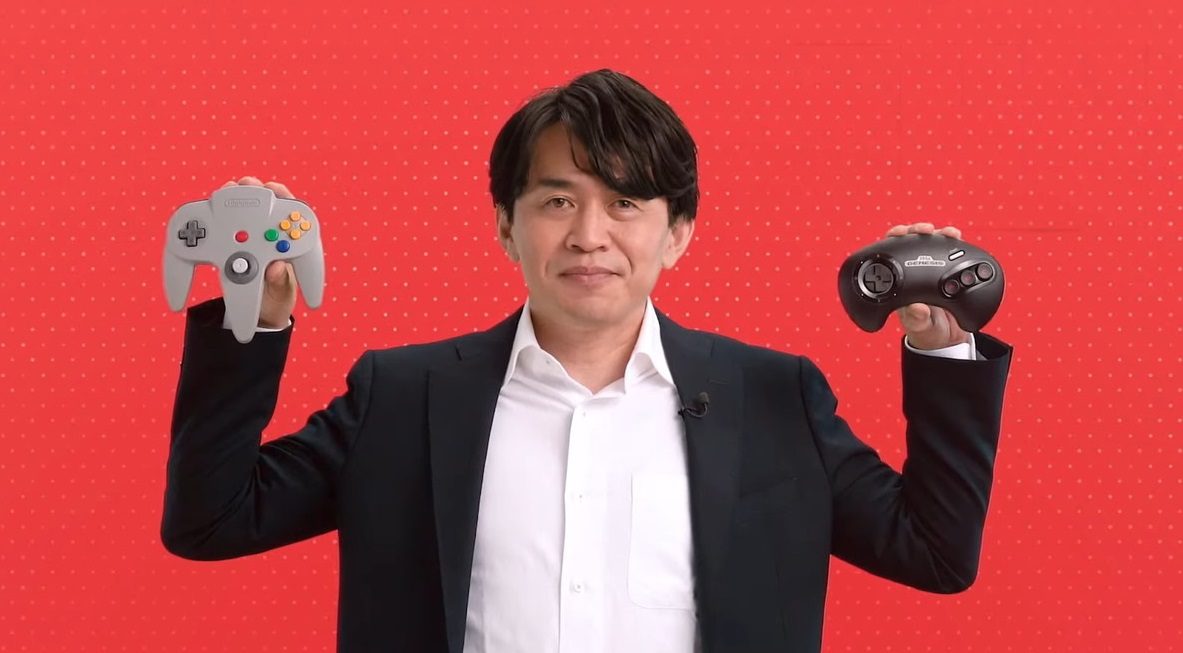 [Update: And pricing for Nintendo N64 and Genesis games is about where a few people said it would be! $50 a year for the expansion pack for solo memberships, $80 a year for family memberships.]

Three weeks ago, we polled the audience and saw what people thought of Switch Online charging extra for Nintendo N64 and Genesis games. And three weeks later, I’m still pretty bummed about it, as someone who has always felt that Switch Online needed to add more value with its base subscription.

Here are some of the thoughts from the community.

RLZ pointed out a sentiment that a lot of people were already feeling for months:

“It feels crazy to me that they were not simply added to the regular underwhelming plan and require an extra fee.”

Others felt like maybe $5 more was the limit, including Dracofav:

“It’s honestly already too expensive. The titles being announced are so uninteresting beyond a few rare ones. I almost never use the service. I’d maybe pay $5 more? Honestly they should release a timeline of releases so people know if this is worth it or not because I see a bunch of people just dropping the service.”

Faith_in_Dush didn’t even like the “Netflix” style in the first place, and longs for the days of Virtual Console:

“It’s insane they put these behind subscription wall rather than just letting you purchase access to the game you want to own.”

If even hardcore fans like laserbeams don’t plan on paying for it, it might not be as big of a hit as expected:

“I won’t pay extra for it. I’ve never been a huge N64 fan. I own literally all the games they announced and when I want to dust off the N64 every couple of years, I have easy access to all the games I find it worth playing. The Genesis is one of my all time favorite consoles- but again, I own these titles many times over (on many other platforms, both vintage and current). I feel like they should be adding these games to the current online library to entice new online subscribers and to keep the current subscribers happy, not try to milk the current subscribers for more cash. It’s not a big deal, either way. I’m not mad about the direction they’re going in- but for extra money? It’s a pass for me.”

THRILLHO is fine with the increase, and thinks it’ll be $10 or $15 more annually for Nintendo N64 and Genesis games, which is manageable:

“I’m one of the rare people who has been satisfied by the NES/SNES libraries & the bonus “99-type” games that have been added periodically. I play Mario Kart online once in a blue moon, but otherwise, my NSO subscription is used all for the classic games. It’d be nice to see new games added more often, but let’s not kid ourselves: most classic first-party games have been added already, and third-party licensing for NSO games is not as robust as we’dall like. Nothing’s gonna change that; Konami, Square/Enix, Capcom & Atlus are all gonna release their classic games as paid standalone titles on the eShop. Deal with it. I’m expecting the N64/Genesis add-on to be another $10 annually, or $15 at most.”

S_Mania999 is one of many people who are also happy with the current low price for Nintendo Switch Online [NSO]:

“I am one of those who have never understood the complaints about paying $20 ($35 family) per year for NSO. If a gamer is really strapped financially, then maybe — but people who complain are often saying “Let us buy the games!”, which means they are ready to pay $100s for ROMs like many of us did back in the Virtual Console days. Financial burden doesn’t seem to be the issue for most. In my case, my kids need NSO to play Splatoon & Smash online with their friends, so to me this yearly price is miniscule for the retro games. But even if a Switch owner never plays new games online, $20/$35 still seems like a colossal bargain. Don’t many of these NSO games offer the ability to play these old games online with friends, with rewind & multiple save states? It’s not just the bare ROMs they’re giving us.”

While “I don’t want to pay extra” is an easy stance to take, there’s a lot of great points here. As for me, Switch Online has been an enigma since it was released. Nintendo was smart to finally get on the paid subscription train (and they probably regret not doing it sooner), but ever since then, they’ve struggled to define exactly what kind of value their service is adding. Sony and Microsoft have free monthly games, more robust party systems and voice chat, and generally more stable services/offer dedicated servers.

Nintendo has dabbled in the free game arena, but only ever so slightly with NES and SNES offerings: and in recent months, sparingly at that. So they’re adding new Nintendo 64 and Genesis games, which is great, but they come at a cost. And there’s a big cost for the controllers, which are a whopping $50 each.

I’m still very confused as to why Nintendo couldn’t add value through a larger library of first-party games and make that a big selling point. No one else needs to be consulted for these by and large, as Nintendo has the rights to them, and they add pure value to Switch Online by putting more of their personal archive on the service. “Nearly every retro Nintendo game in one place, on the go or at home” has a great ring to it.

Another thing that still bugs me is the Switch Online logo itself. So from left to right, you have icons for “online play, NES and SNES games, save data cloud, smartphone app, and special offers (the question block):” all showcasing the benefits from Switch Online. Now it’s debatable that each individual facet adds value, and I think most of us can agree the smartphone app may as well not be on there. But “special offers” has been very suspect since the start, rarely being anything more than “the chance to buy an expensive retro controller that works on Switch.”

If Nintendo really is going to charge for Nintendo 64 and Genesis games, and isn’t using this time to reassess and offer them for free due to the reception; I hope Switch Online changes for the better. This is a perfect time to reflect and make headway.