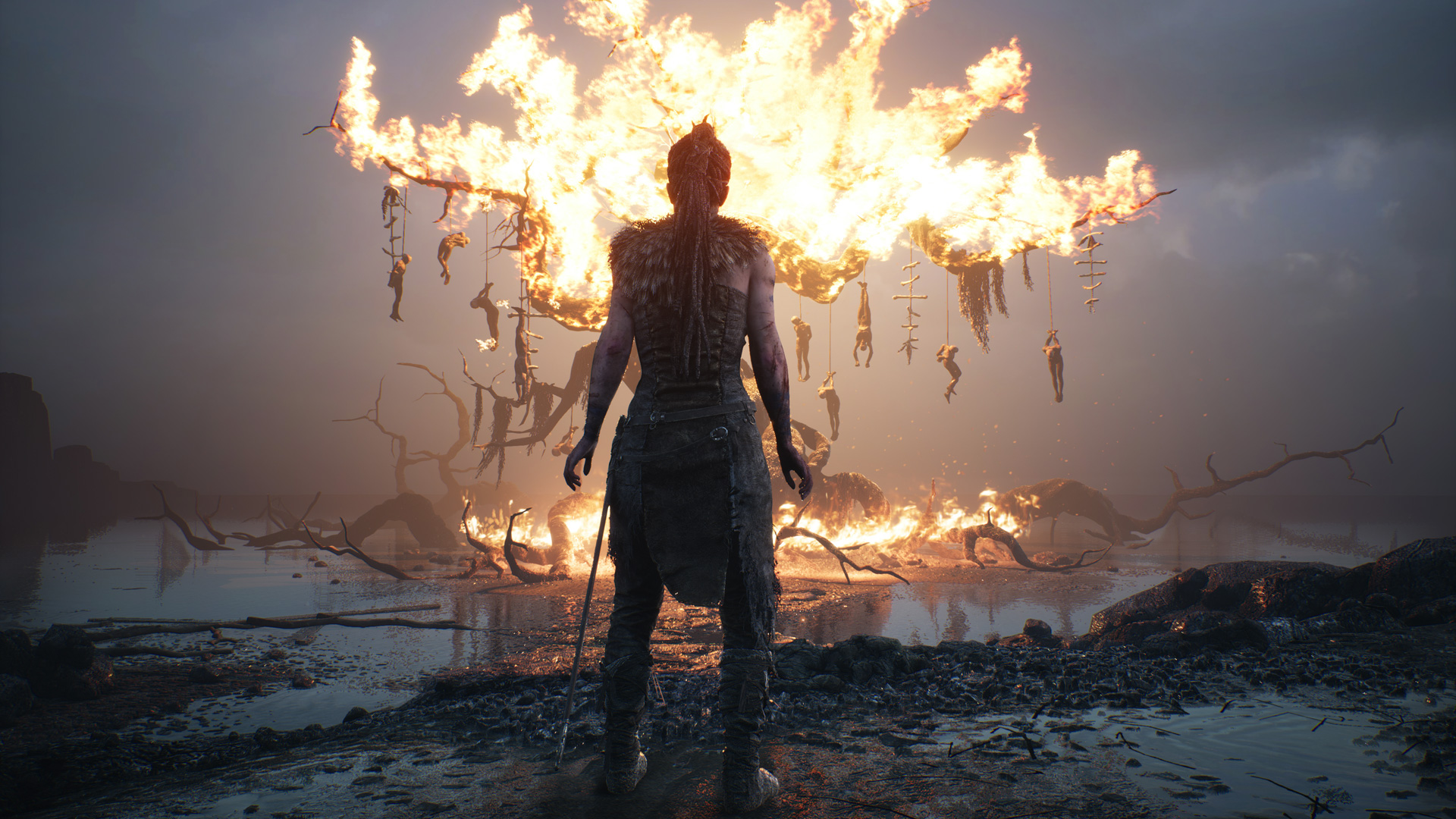 This is the point at which I stop watching trailers

I’ll have to be extra sure to wear headphones while playing Hellblade: Senua’s Sacrifice.

Ninja Theory is inching closer to its August 8 launch on PC and PlayStation 4, and this week brings a short, gripping scene from the mythological action-adventure title. The footage speaks for itself — there’s no obfuscation with quick cuts; you’re either into it or you aren’t — and I respect that.

Not much longer now.