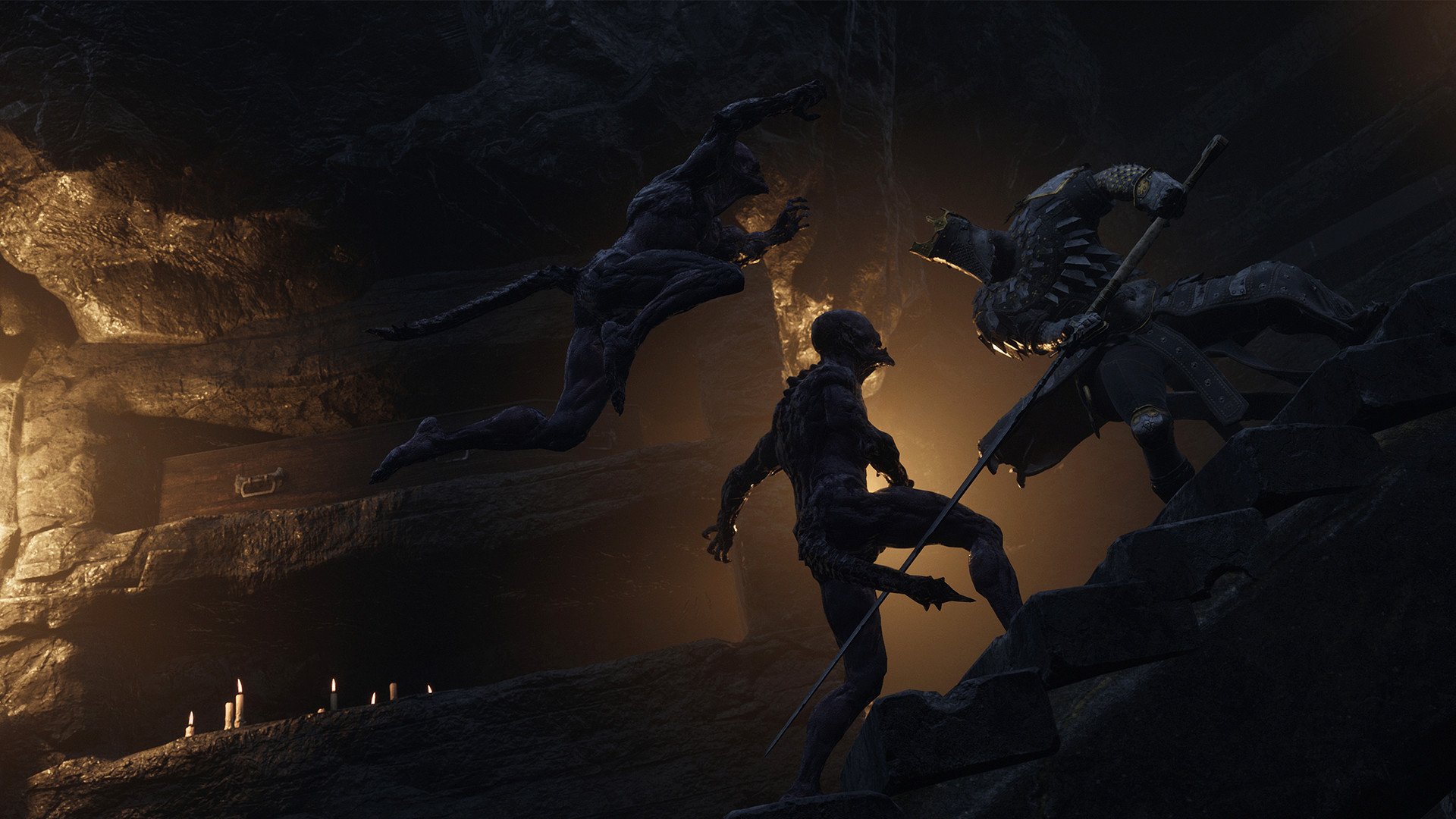 [Update: You can find an updated version of the trailer below from the PC Gaming Show, as well as an extended gameplay section featuring boss battle footage.]

Well, RIP to that ambitious endeavor. It may or may not be impossible to get through a whole post about Mortal Shell without once bringing up Dark Souls. I wouldn’t know because I blew it in the headline.

As part of this afternoon’s IGN Summer of Gaming stream, developer Cold Symmetry gave us another look at Mortal Shell. Jordan first wrote about it in April when he noted that Mortal Shell makes a great first impression, especially as we patiently wait for From Software’s Elden Ring. As someone on ResetEra says, it looks like “the Dark Souls of Dark Souls.” That’s a perfect description considering Souls games are so highly-regarded and influential that we just spent a decade bending over backward to compare them to any action RPG or difficult game.

As for the RIP in the first sentence, well, that plays a big role in Mortal Shell too. The hook here is that you’re “an empty vessel” and you possess dead warriors while assuming their combat capabilities. That’s one way of suddenly becoming much much stronger. If you can’t beat them, possess them.

Everything we’ve seen of Mortal Shell has looked fantastic, but they’ve only been looks thus far. That’ll change next month. Mortal Shell is getting a closed beta on PC on July 3 ahead of its Quarter 3 launch on PC, PS4, and Xbox One. Here’s where you can find out more details about gaining access to the beta.