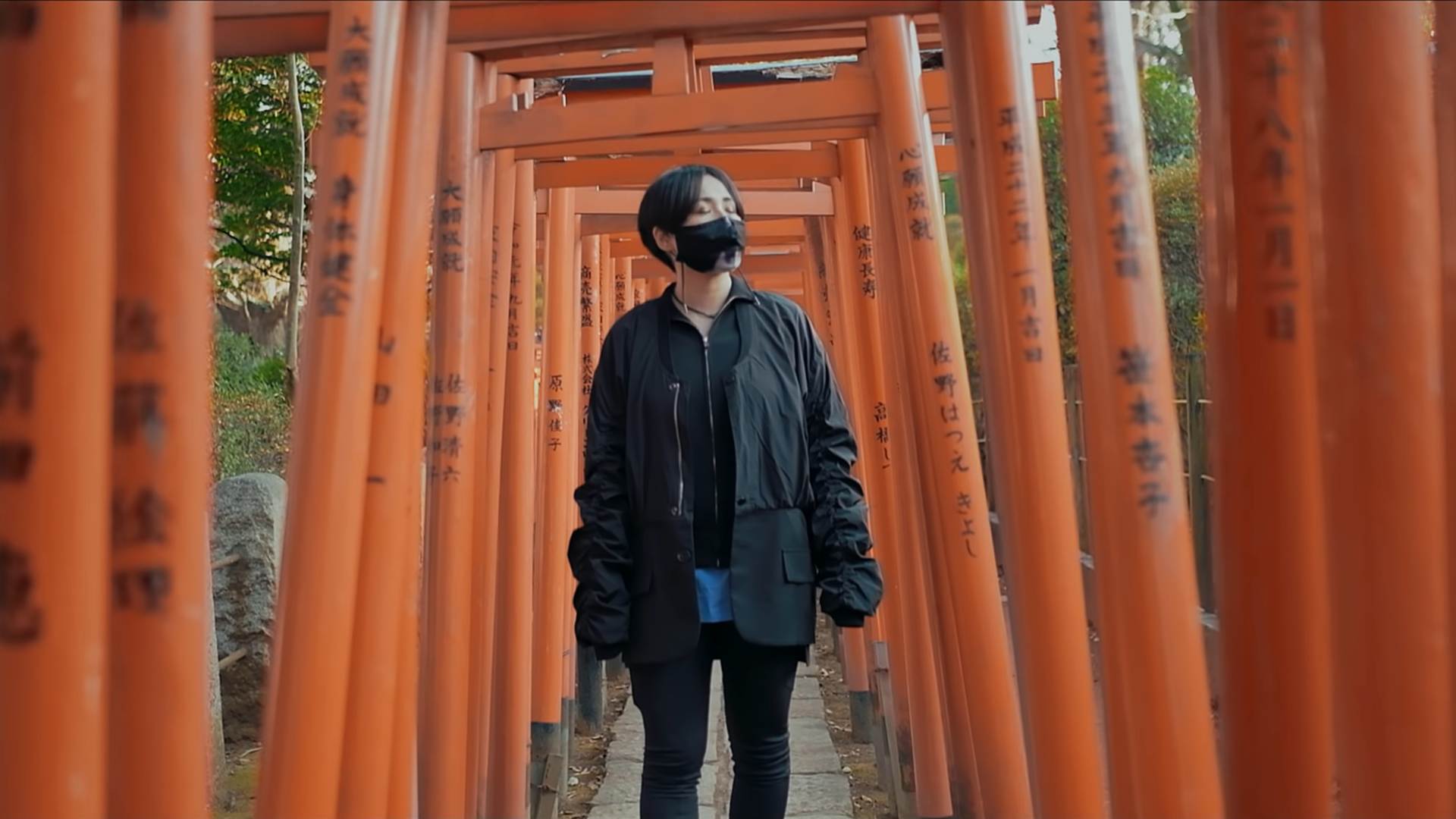 Unseen studio wants to ‘transcend into various mediums’ beyond games

After making a big impression during E3 2019, Nakamura left Tango Gameworks in 2021. After bouncing around the globe and contributing to some other games, Nakamura is establishing a new game development house, Unseen.

“We want to transcend into various mediums beyond the realm of video games,” Nakamura says in the video reveal. “We are a group of artists who transcend national borders, working without being seen.”

Nakamura’s had an interesting career in games, working on The Evil Within, Okami, and Bayonetta. A Cutscenes documentary details the journey she took in leaving Tango and forming her own studio, and the toll of big game development that led her away from the space.

Speaking to IGN, Nakamura says she’s building an international team, made up of different cultures. She doesn’t confirm what kind of game will be first out of Unseen, though she does hint that she wants to focus on her own pop culture interests like horror films, mystery, zombies, the supernatural, and science fiction.

While it’s just an announcement for now, Unseen will now be one studio to keep an eye out for, as it gets underway on its first project. Nakamura’s become a notable personality in games development, and I’m sure horror fans in particular are eager to see what her next game looks like.

Ghostwire: Tokyo, meanwhile, debuts near the end of the month.