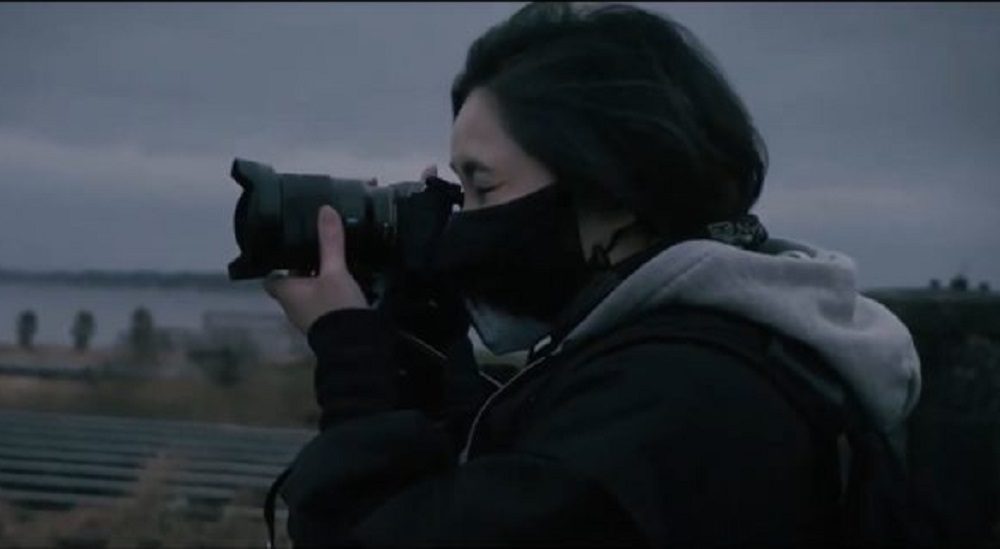 All in suitably spooky settings

Former Tango Gameworks designer Ikumi Nakamura is in the process of founding her own independent studio, with which she intends to utilize her wealth of ideas and industry experience in the development of original video games and other design projects.

Nakamura revealed these plans in a somber-but-inspiring Cutscenes documentary, which sees The Evil Within and Ghostwire: Tokyo designer gingerly picking her way through abandoned and dilapidated locales, none of which would be out-of-place in her own games. Nakamura discusses her beginnings in the business, her struggles in an oppressive industry, her future plans, and the famous E3 2019 appearance that saw her blow-up on the internet – despite her own initial conviction that she had ruined both the presentation and her career. It’s funny how brutally unfair we can be to ourselves.

Ikumi candidly discusses the physical and mental health difficulties that led to her departure from mainstream game development. Nakamura notes in one example that, during her early days with Capcom, she would frequently see developers “sleeping under their desks”. Ikumi decided it best to get out of the hectic and often brutal environment of AAA development before it was “too late.”

“Of course, there was that game I made,” says Nakamura, referencing Ghostwire: Tokyo. “I was its birth mother, but I gave it away for someone else to raise it. It was really hard. I still remember it as my own child. However, it had no meaning if I wasn’t healthy, so I decided to step away after all of these years.”

Since leaving Tango Gameworks, Nakamura has been busy visiting various studios and partaking in joint collaborations. For example, Ikumi recently designed a series of horror-themed skins for Ubisoft’s Rainbow Six Siege. But it seems that the talented artist and designer is now ready to return to the world of game design – only this time, on her own terms.