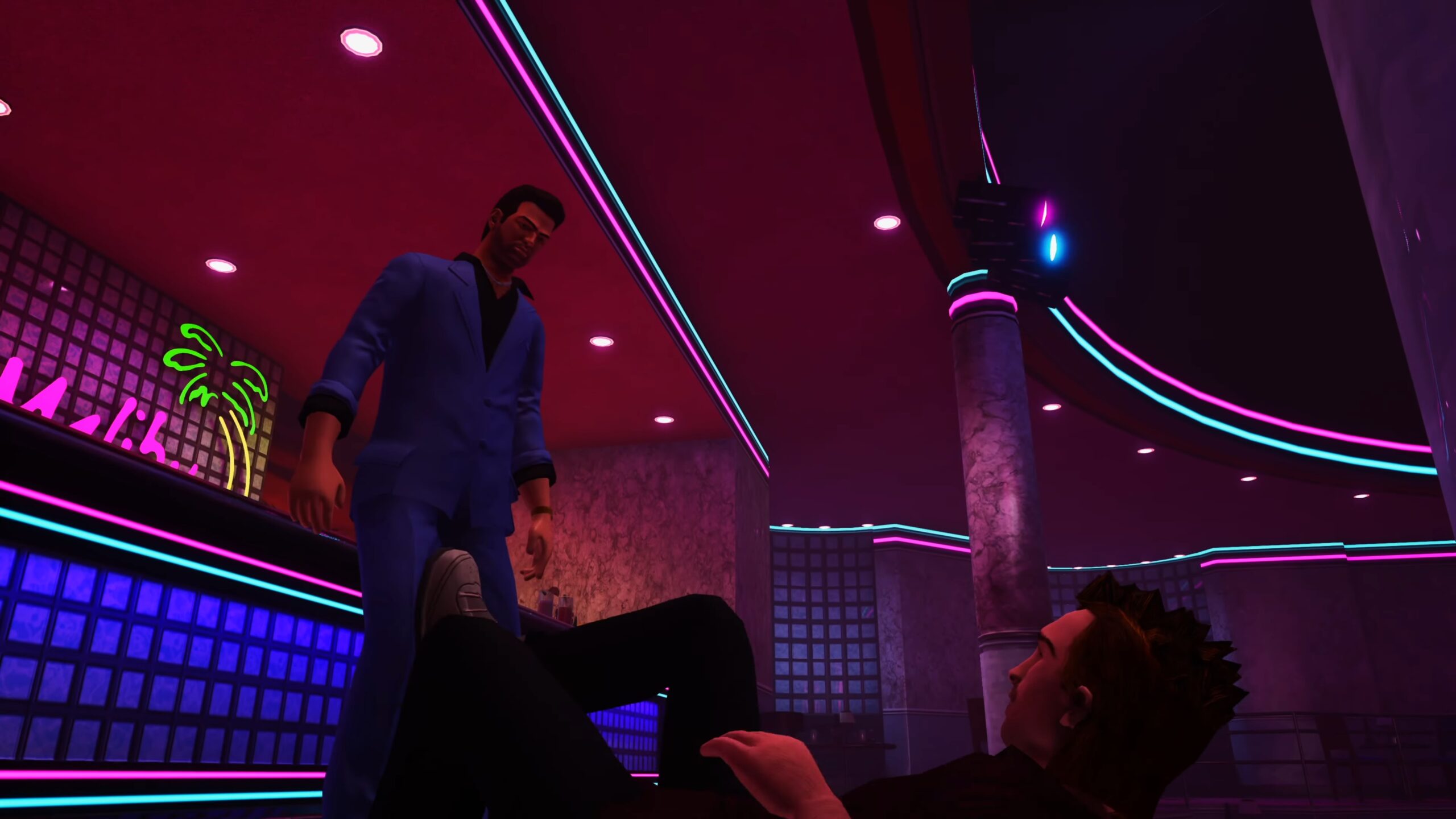 It fares the worst

So Switch ports are a curious business. Some people expect a lot of them to fail out of the gate, but that’s not always the case. Some developers even claim that the Switch is fine as is, and it’s the studios that are the problem. In any case, GTA Trilogy: Definitive Edition did not launch in a good state, and the Switch version is very clearly the worst of the ports so far. Here are the GTA Trilogy Switch issues, as pointed out by Digital Foundry:

Adding context, the “top tier” according to Digital Foundry is the fidelity/performance mode on PS5 and Xbox Series X, particularly fidelity, which smooths over some of the visual issues of other versions. The “middle tier” is Xbox Series S performance, as well as “all last generation consoles.” The “bottom tier” is literally just the Switch, both docked and undocked, and it’s referred to as a “substantial visual downgrade from the PS2” in several respects. The Switch is running at 648p in docked mode, with 504p to 600p in portable mode depending on the game. The framerate target is 30 FPS, but it drops to “the 20s” regularly, with a badly implemented cap.

It’s a shame, because a new generation of people are going to experience these games in a way that’s somehow worse than the originals decades ago. Maybe the updates will help.