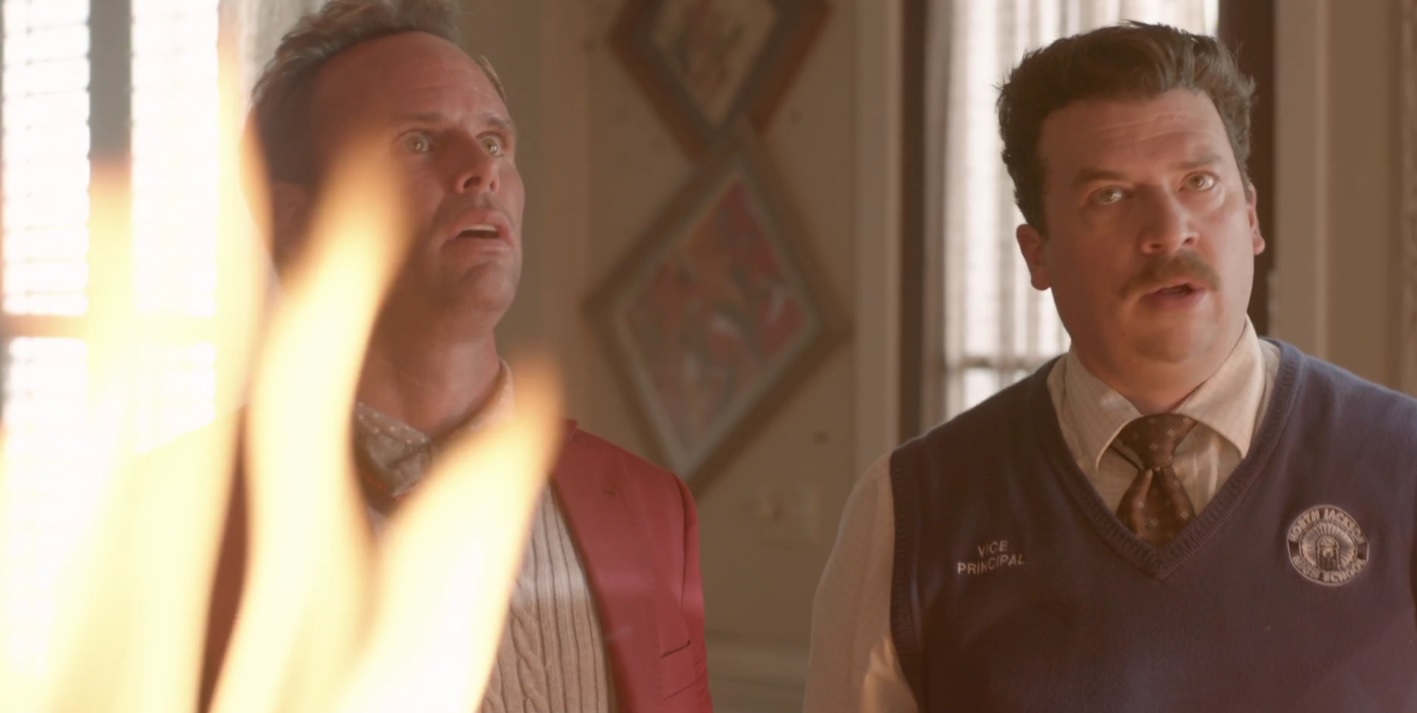 After the great Xbox Live Gamertag purge earlier this year, Microsoft is revamping its terms of service so you can’t just sit on coveted handles.

As of recently, the service agreement has been updated to note that if you don’t log into a Gamertag “at least once” every five years, it will be released. The publisher notes that you still have access to your purchases and your entire account as normal, you just won’t have the tag.

It’s recommended that you log into any unused or old accounts now, so that you’re good for another five years. I’ll try to remind you before then!