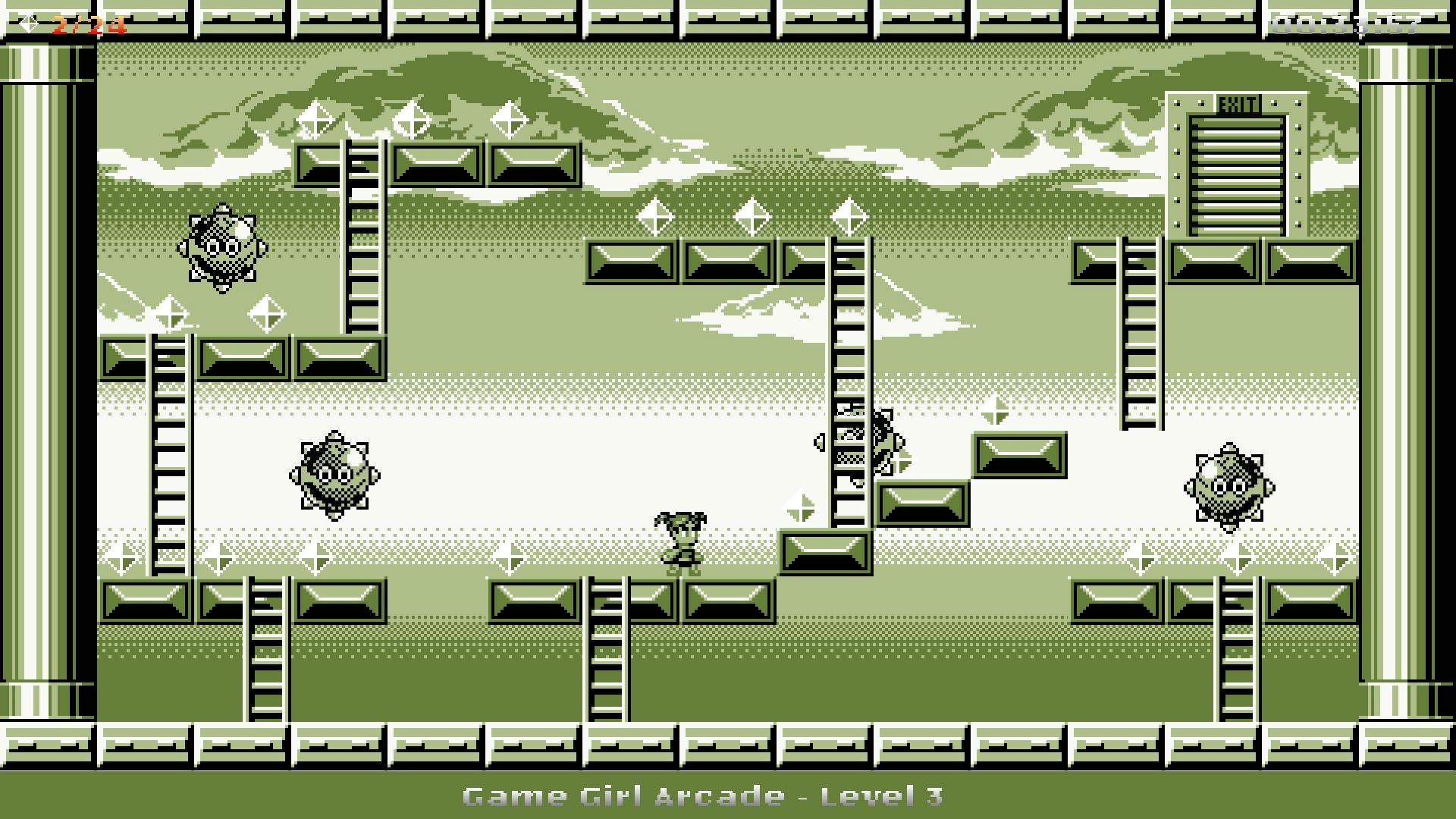 Coming later this year to PC, PS4, Xbox One, Switch

PlataGO! Super Platform Game Maker, which is currently in early access on PC, has a generational-sprawling feel to it. While it has a distinct Euro-platformer look it also sports several aesthetic alterations, one of which is a straight-up recreation of the Game Boy era.

It makes sense then that the project is going to be expanded to consoles — and this week publisher PQube announced that PlataGO! will launch on PS4, Xbox One, and Switch in addition to PC later this year.

Switch users in particular might flock to this, seeing as Nintendo isn’t keen on moving over Super Mario Maker just yet from the Wii U and 3DS.