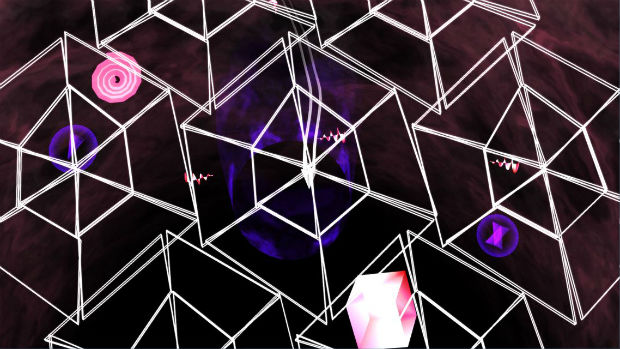 Microsoft’s recent indie gaming initiative, [email protected], has made the effort to ease the difficulty that indie developers previously had getting their titles onto the Xbox platform. Gone are the days of having to pay exorbitant licensing fees, fees to patch your games, and so on.

However, some fees are just unavoidable and Sixty Second Shooter Prime Developer Jamie Fristrom has given us his team’s grand total for getting the game onto Xbox Live.

The last two payments that made up the bulk of the overall bill are requirements from Microsoft. The insurance covers the game’s IP and copyright protection and the ratings board certifications were needed for launch in Europe. Developers do have the ability to choose where they want to get their games released in order to lower costs further. Fristrom notes that he skipped Australia and New Zealand as it would have cost another $2k to be certified there. Developers could if they so chose limit their release to only regions where you do not have to pay for certification in which case the fees for releasing an Xbox One game could get under $3000.

Fristrom concluded by stating that it was not nearly as cheap to release on Xbox as it is for PC, but that he feels that it was absolutely worth it to go through the process.