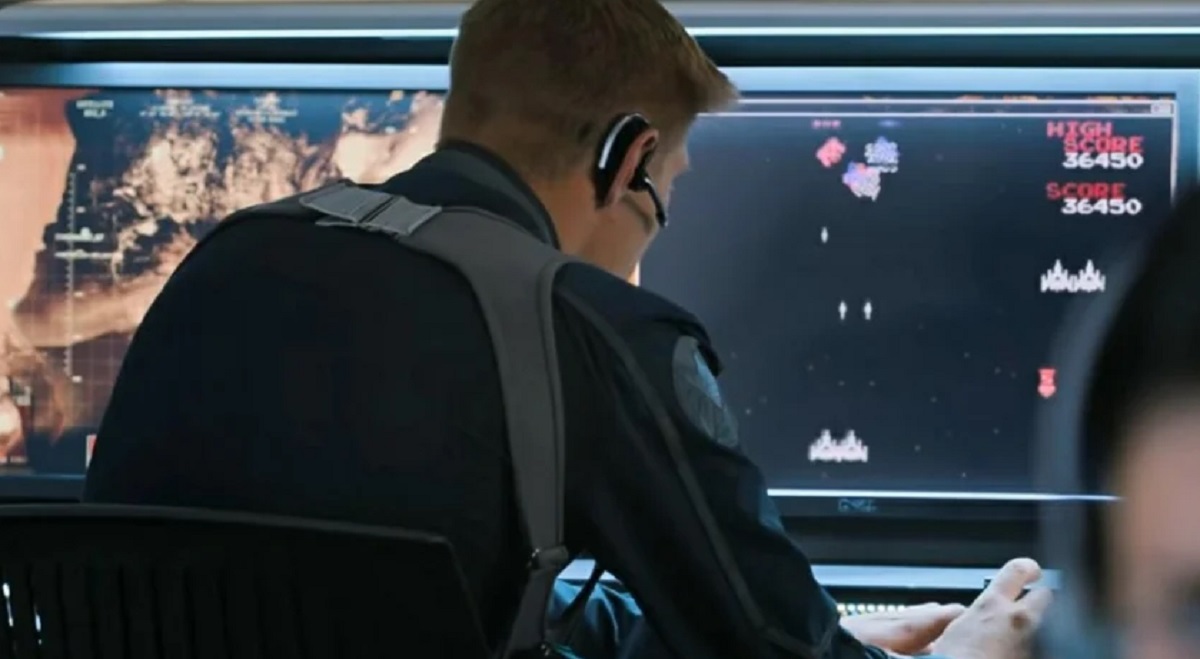 Following on from last week’s addition of Taito’s iconic Bubble Bobble, Hamster has got another pioneering classic lined up for that Arcade Archives, in the form of Namco’s legendary shmup Galaga, now available to download on PS4 and Nintendo Switch.

Launched in 1981 as the sequel to the genre-defining Galaxian, Galaga is one of the most instantly recognizable titles of the formative years of the arcade. Players control a lone ship, piloting through the stars and taking on the invading forces of Galaga. Building upon Galaxian‘s award-winning action, Galaga offered an improved audio/video package, as well as cool new features such as the famous “Tractor Beam” enemy, and the ability for both the player and the enemy to morph into boosted variants of themselves.

Check out the classic interstellar action in the video below, courtesy of YouTuber World of Longplays.

Designed and developed by a small team within Namco, led by Shigeru Yokoyama, Galaga far surpassed the company’s expectations, gaining the attention of the executives, which lead to increased efforts in marketing and shipping of the finished product. Galaga was a global smash on release, and would continue to be a mainstay of arcade centers well through the crash and into the late ’80s. A gaming icon, Galaga has popped up in multiple movies — including WarGames, The Karate Kid, and The Avengers — and has even had an extinct species of prehistoric shark named after it!

Not a bad legacy at all for some old-school pew-pew action.

Galaga is available to download now on PS4 and Nintendo Switch, priced at around $8.