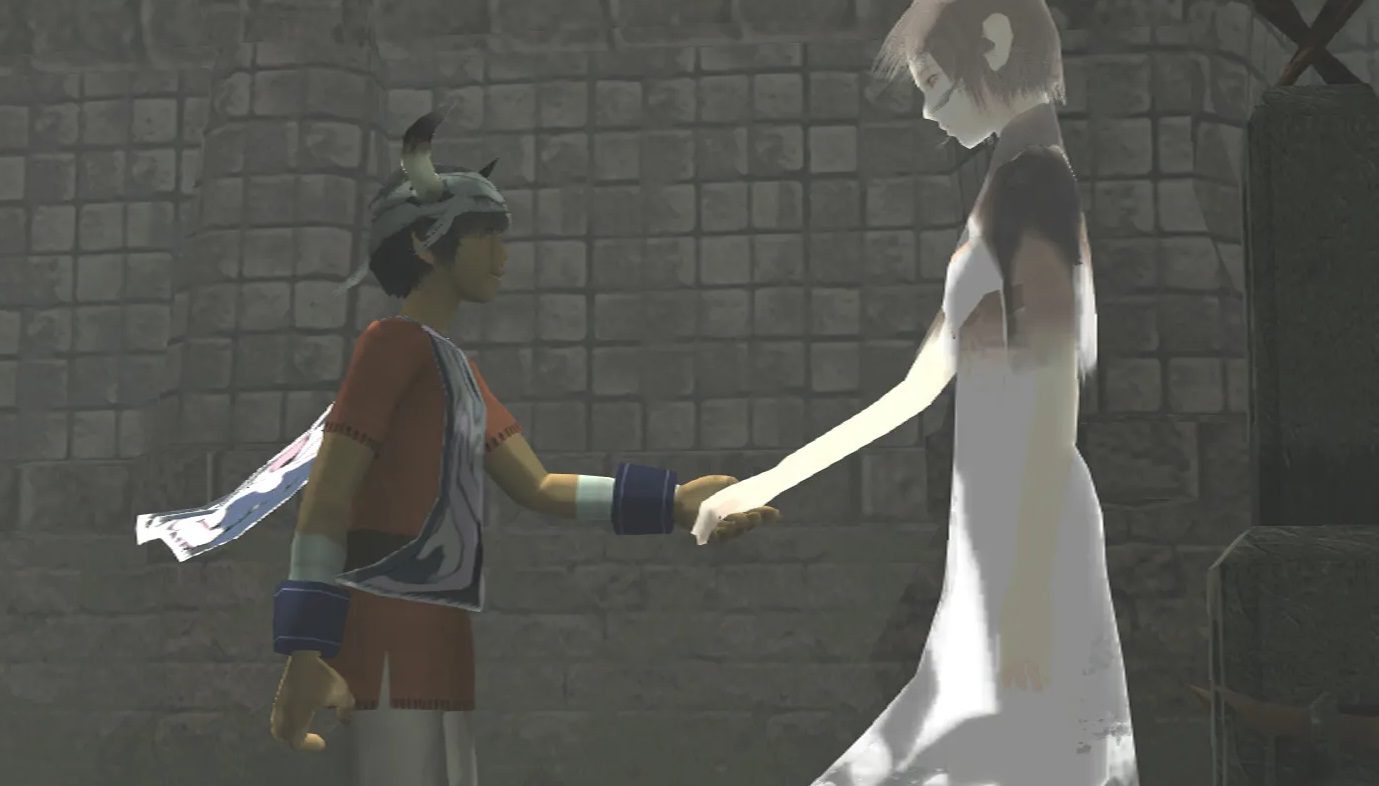 Today sees the 20th anniversary of one of the most beloved, esoteric video games of all time: Ico. As a quiet celebration of the PlayStation 2 classic’s Japanese launch, developer genDESIGN has released a short, never-before-seen proof-of-concept video — looking at some early development footage for a PS1 edition of the ethereal and compelling fantasy.

“This [PS1 footage] was created around 1998 to share the game’s concept with the development team,” said genDESIGN of the three-minute clip, as featured on Gematsu. “This video was a breakthrough for the team, the light at the end of the title, when the staff, including [game director Fumito] Ueda, were groping in the dark, not knowing what kind of game Ico would become. Despite video and sound imperfections such as scanlines and noise, as well as the debug display, we didn’t dare alter or edit the footage as to express the atmosphere of that time.”

Released in Japan on December 6, 2001, (though it had already, surprisingly, hit North American shores months previously), Ico was a subtle and evocative adventure that broke the mold for 3D platform adventures. Ico sees players guide the titular young man as he attempts to lead a doomed princess out of a surrealist landscape, pursued by the shadows of the land’s wretched monarchy.

Using minimalist imagery, key-frame animation, and a general atmosphere of disquiet, Ico was quite unlike anything that had come before — and has been referenced as influential by hundreds (if not thousands) of game developers when creating adventures that are a little more leftfield than the norm.

Fumito Ueda and the Ico development team would, of course, go on to create the slightly less abstract but nonetheless as fascinating 2005 release Shadow of the Colossus, which again was met with praise from critics and players. The influence of Team Ico’s work can be seen in many modern releases, from a plethora of bedroom-coded indie hits to titles as new wave as Heart Machine’s recent Solar Ash.

Ueda and his team took a chance on a title that was always destined to be a niche release, and in the process not only reshaped the boundaries for what a video game could be, but paved the way for some of the greatest, most evocative, and most intriguing adventures that have blessed the gaming community since.

Ico is available to play on PS4 via the PS Now service. A remake of Shadow of the Colossus is also available on PS4.