The Long Dark and Gato Roboto, two on-the-fence games I’ve been meaning to play for months, are coming to Xbox Game Pass soon. Will I play them? Hopefully! The former is a cut above many survival games, and the chilly wilderness backdrop sounds weirdly cozy. The latter is a cute cat metroidvania.

Will I really play these games? Probably not. (At least not for a while.)

That’s kind of how it goes with these services, though – sometimes titles pop up at exactly the right moment, and other times, you just aren’t feeling it. The timing feels forced or rushed. Today, Microsoft posted another batch of Xbox One and PC titles confirmed for Game Pass. Let’s run through the list.

New Xbox One arrivals for Xbox Game Pass in April

About those three other games: Deliver Us the Moon is a story-focused astronaut adventure for space buffs, HyperDot is a dodging action-arcade game, and Levelhead is a level-building platformer. 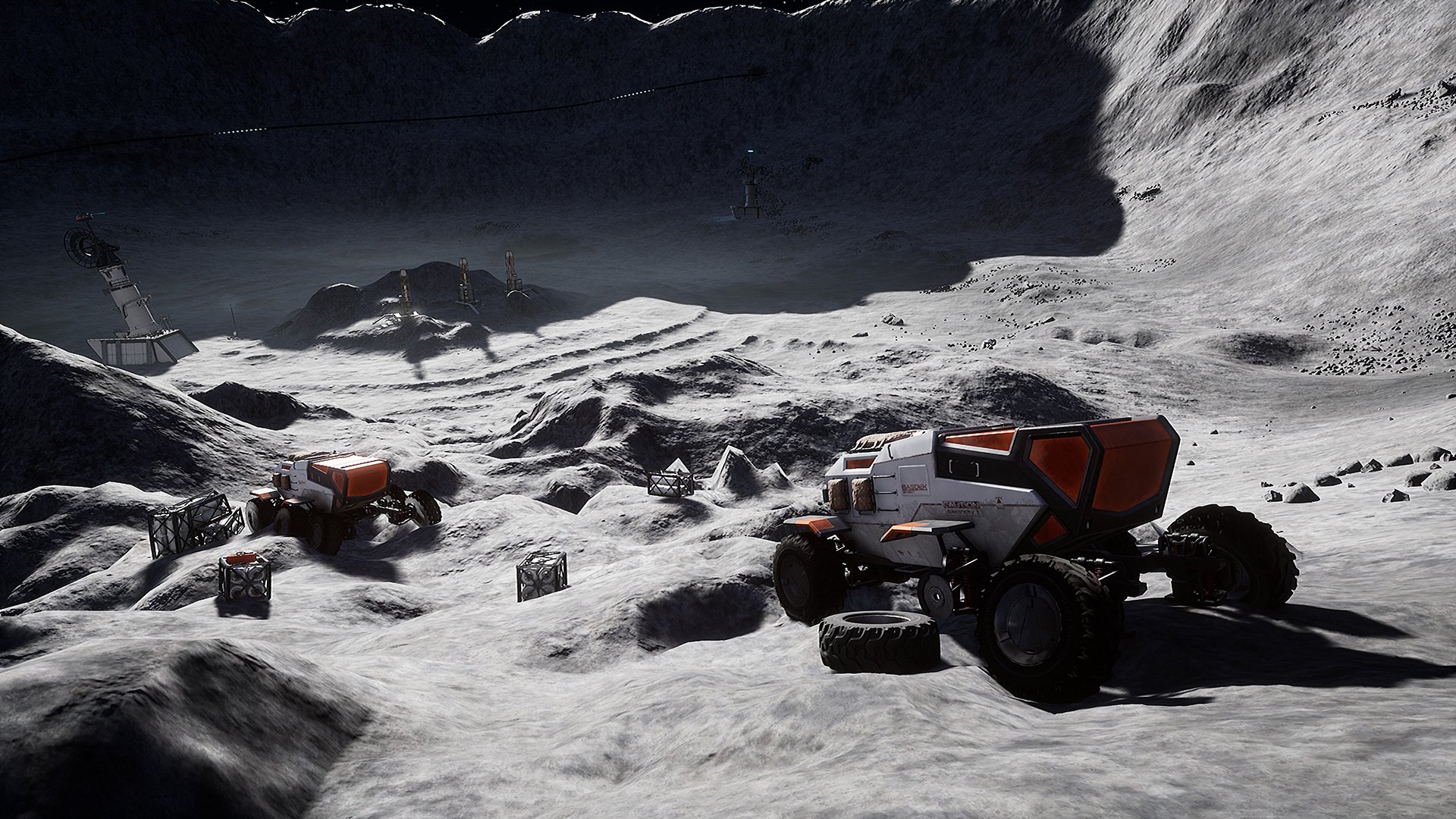 Deliver Us the Moon

Gears Tactics is the one to watch for PC players – everything I’ve seen of the beefy strategy title tells me you don’t need to be into the lore to enjoy it – and Machinarium, if you never played it, is so wholesome. 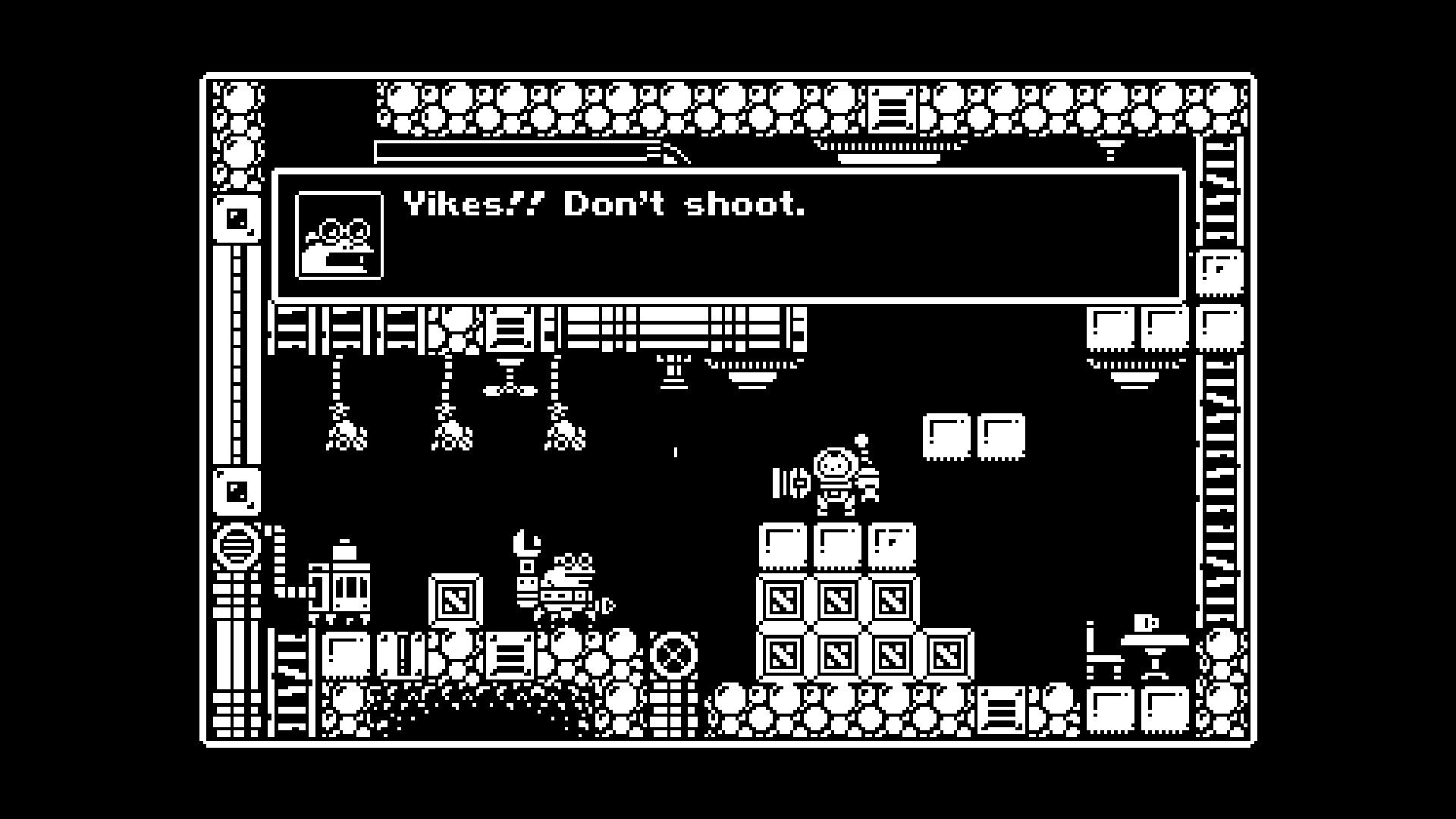 Anything stand out to you this month? I’ll echo Brett and suggest Journey to the Savage Planet.