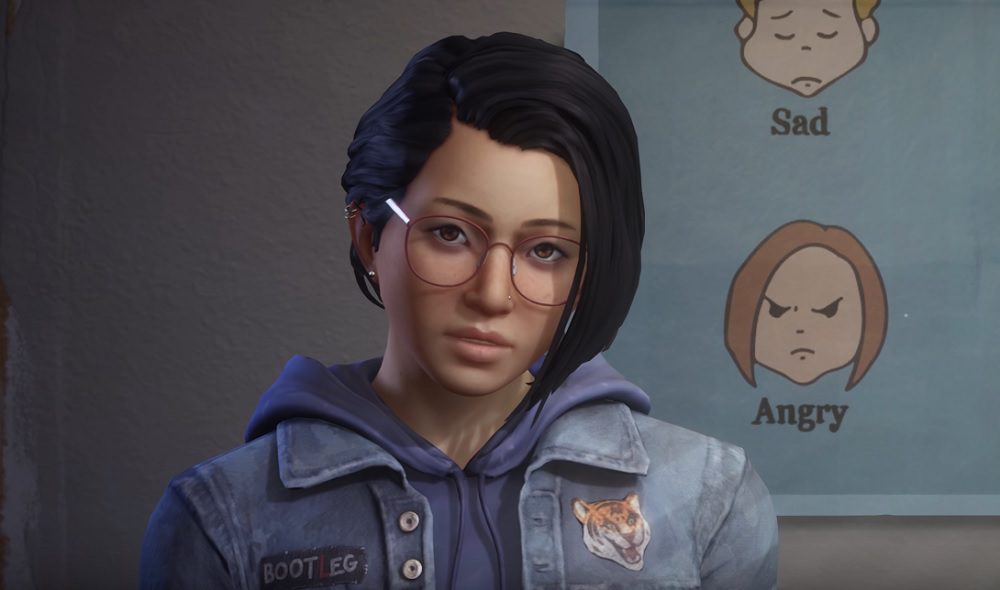 When I was in college, I was playing an obscene amount of games, often in four-hour sessions between classes or after dinner. Then I graduated and had to become a real adult, and I have to spend my time doing insanely boring things like going to the DMV. Now gaming is more something I have to set aside part of my schedule to do, as is the case with pretty much anyone else over a certain age. And I can’t even imagine what it must be like for people with kids.

I’ve wanted to play The Witcher 3 for quite a while now, but the biggest thing keeping me from it is knowing what a huge commitment it’s going to be, both in terms of time and my emotions. When I only have an hour to play, I don’t want to boot up a game like that because I know I’ll barely be scratching the surface of a quest, and there won’t be a good stopping point anywhere in sight. This feels like the case for most games coming out these days, especially since MMOs are on the rise again. 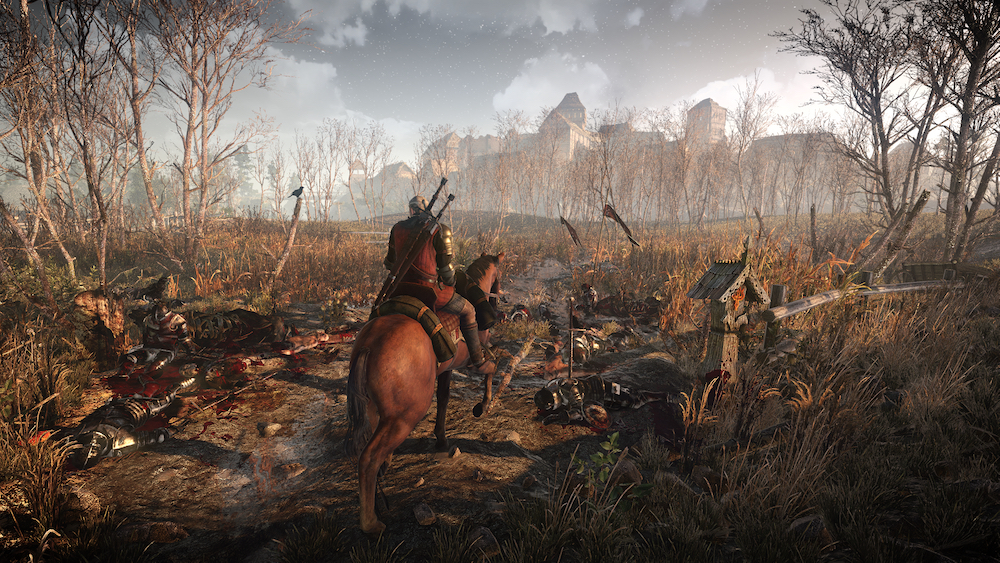 I did however recently play Life is Strange: True Colors, which is the first episodic game I’ve played in a while. I had completely forgotten how convenient that format is, because I could play for a tight hour and a half, and have a perfect stopping point that the game itself had intended for me to hit. The anxiety of starting a new section of the game was gone, because I knew going in about the time I would be done, and that I wouldn’t be right in the middle of something when I did. Missions usually serve as that stopping point in larger games, but the crux of my problem is that you never know just how long that mission is going to take you, at least on a first playthrough.

I could go on and on throwing my hat in the ring for the “are games too long?” conversation (they are, IMHO), but my biggest problem comes from a storytelling standpoint. Narratives naturally have a sort of ebb and flow, giving us a story that has peaks and valleys. When you have a story that’s long enough, it’s good to have places to stop that don’t break up the natural flow of the narrative too much. We’ve already perfected this “breaking up” in the form of TV episodes or book chapters, and it’s how we get the torturous fun of cliffhangers. Telltale really had this formula down, and I would wager to say that to this day, they’re the most popular episodic games out there. Now that they’re gone, someone else needs to take up that mantle, because we can obviously see how well it worked out the first time.

Basically what it comes down to is that I just don’t want to have to cut off my own gaming experience in narratively unnatural ways because I need to go to bed, for example. I recently had to do this on a Mass Effect level, and coming back into a mission at the height of its narrative tension was pretty jarring, let me tell you. 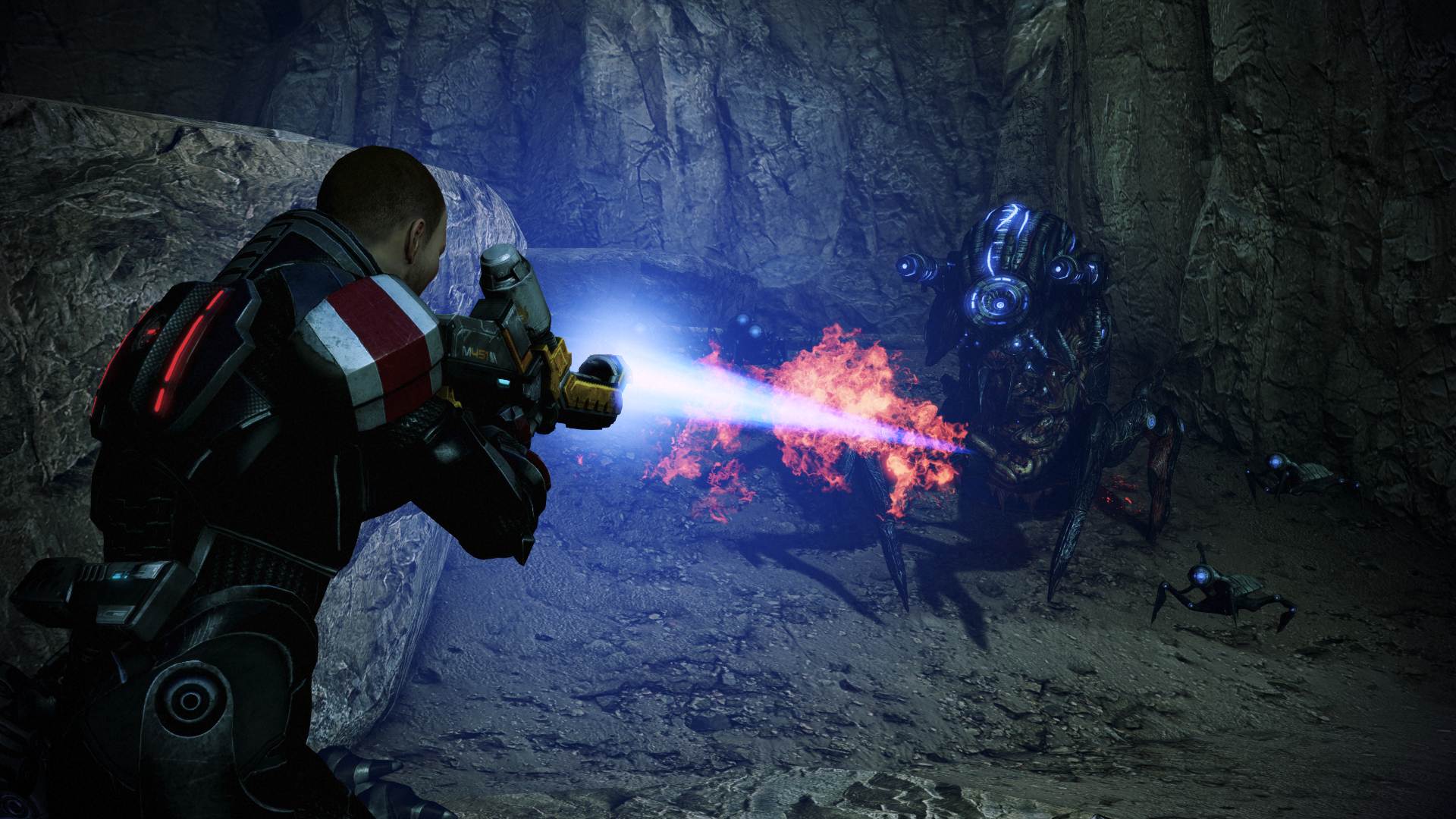 HowLongToBeat is a website I visit often, but unfortunately, it only tells you how long a whole game is — not just each section. I might be mistaken, but I thought I saw somewhere recently that there was a game that listed how long its missions were in the selection menu. Although my Google search for the origin of that idea was fruitless (if anyone knows please post it in the comments), I think that’s something that should be a standard across all games, or at least an option that we can turn on.

I don’t want a game to hold my hand too much, but when I only have so much time to play, I don’t want the storytelling experience to be ruined because I have something else to do. Issues in modern gaming require modern solutions, and I think the episodic formula is a pretty damn good one.