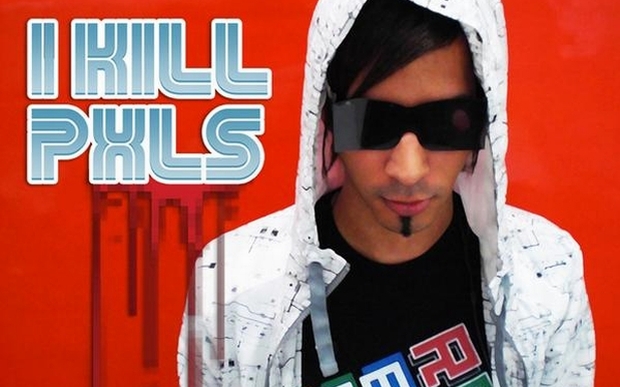 I KILL PXLS has released two new videogame related singles and they’re both pretty hot. The first track is called “Follow Me” and it’s based on ICO. It’s a dance R&B flavored jam with lyrics related to the game such as “Even though I don’t understand a word you say I’ll make sure the darkness never takes you away.” You can check out the track over here or just hit the jump.

The other brand new song is called “It’s Just a Matter of Time” and it’s about Achievement whores. You can listen to that song along with a handful of other tracks over on his MySpace.

Now GuitarAtomik just needs to finish his “Sensual Seduction” video and everything will be right in the world.