12:28 PM on 01.13.2009 (server time)    0
Heeey everybody. I haven't been around as much as I'd like to lately and this is basically why. I've been making a video for my Sensual Seduction cover for a couple weeks now and I finally got to a point where I can show you guys what I have so far. So I decided to make a quick teaser video. See if you can spot the cameo towards the end:

Also, I thought some of those scenes would make good wallpapers so I made those up too. One for the menz and one for the ladiez (or guys comfortable in their own sexuality.......or Kirby fans). Download away! 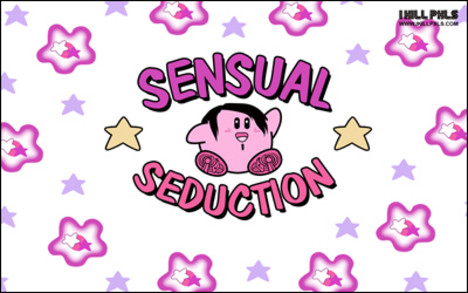 Also, for the Orlando people (or Orlando area people) I'm opening for Freezepop on February 19th at AKA Lounge. You should come by and pretend to play Rock band during their set :D
#Community
Login to vote this up! 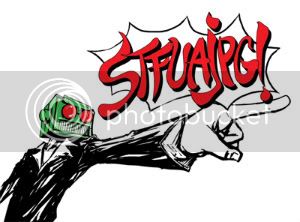