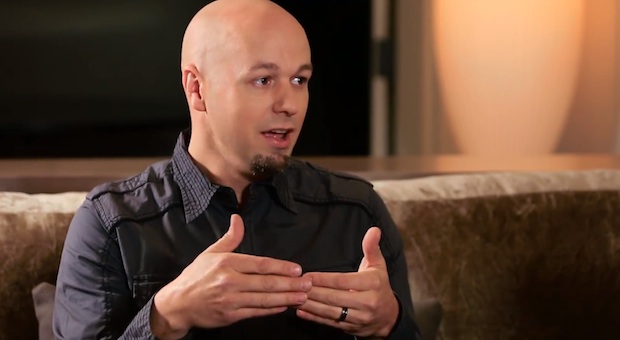 Because your Xbox 360 ones won’t work with Xbox One

There’s big talk of “equation language” for new kinds of force feedback in this Xbox One racing accessories video, and that sounds neat and all, but I think Microsoft is going to find that racing fans are going to push back on the idea of a new wheel. This talk of controller pairing or button mapping is going to fade into the background when fellow enthusiasts are wondering if their, say, $500 Fantaec racing rig will work with the Xbox One.

It’s not that the new Thrustmaster and MadCatz wheels (shown in the below video) for Xbox One wouldn’t fit the bill. They look fine (save for the plastic-y looking pedal bases). I’m sure the new tech they’ve used is neat, too.

It’s just hard to get over hearing from Branden Powell, Dir. of Strategic Alliance, that “Xbox 360 wheels are not compatible with Xbox One.”

A response tweet from Xbox from a few days ago underlines the message:

To deliver consistent, meaningful gameplay to all users, only Xbox One controllers/accessories will work with the #XboxOne.

Powell tries to hit home that the new tech they’ve put into their new accessories platform has something to do with the Xbox 360 wheel incompatibility, citing force feedback and pairing changes specifically. He said that with the new level of innovation they’ve hit, “some things are not going to function going forward.”

I don’t know if that makes complete sense to me. Why couldn’t the Xbox 360 wheels work without some of the new feature sets? Couldn’t they rig up some kind of compatibility? It’s funny to think that even the official Forza Motorsport wheels won’t work with Forza 5.

As the owner of a couple of high-end wheels, I’m kind of bummed. I wanted to try Forza 5 out with a wheel.