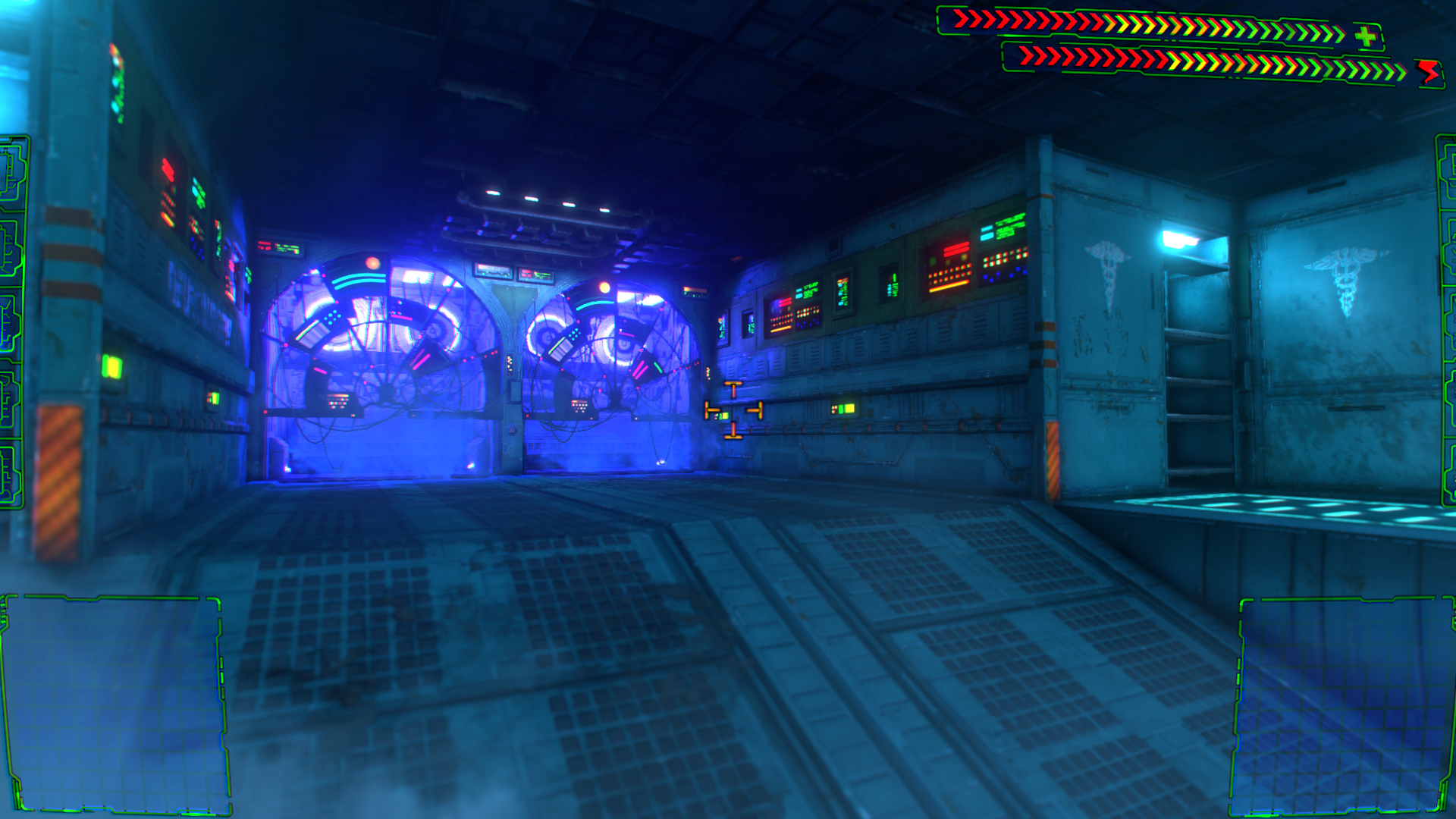 Night Dive Studios sure is keeping itself busy with the System Shock property.

The company touched up the iconic Looking Glass title earlier this year for an Enhanced Edition release on PC and, as we recently learned, there are also plans for a full-on remake. Amazingly, there could one day be an honest-to-goodness System Shock 3. But let’s take a step back.

Polygon has the first screenshots of the System Shock remake, complete with those oh-so-fun image comparison sliders. I wasn’t sure what to expect, going in, but I’ve come away feeling good.

According to Night Dive CEO Stephen Kick, they’ve been “in contact with members of the original System Shock team.” Whether it’s new games in the series or big updates to existing ones, Kick says the hope is to be “very true to the spirit of the originals.”

It’s cool to think that a whole new audience is going to experience this game.

System Shock is being reimagined, and we’ve got the first look [Polygon]