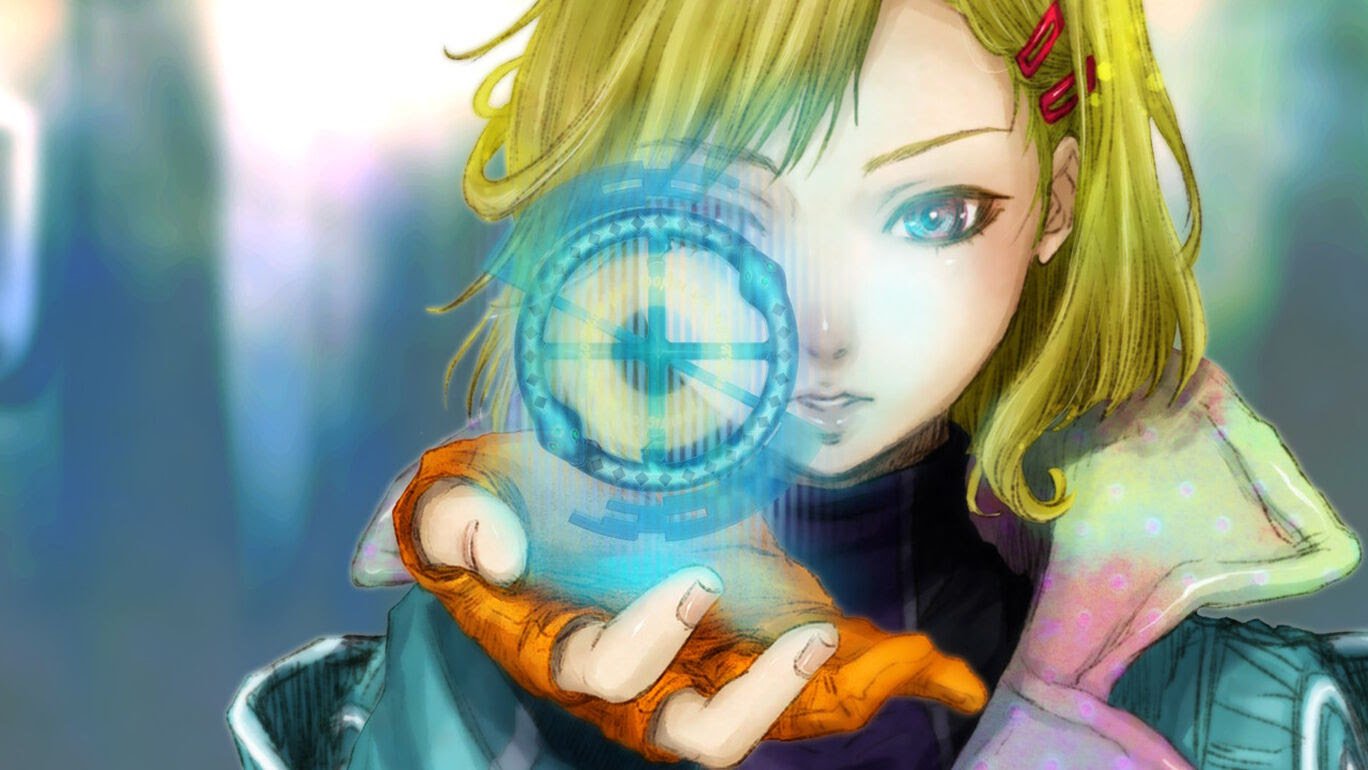 Or as we called it on Slack: Anime Among Us

Unlike with most of the past Nintendo presentations, this week’s Indie World showcase really didn’t have a lot for me. I’m moderately interested in Among Us and I guess I should probably get around to playing Spelunky, but really, only one game from that show spoke to me and I can’t get it out of my head: Gnosia.

The game originally released for the PlayStation Vita in Japan and earned a certain level of notability when it scored a 10/10 from IGN Japan. It plays out like an intergalactic game of Werewolf. Gnosia aboard a drifting spaceship are replicating humans, and you have to deduce which of your fellow passengers isn’t who they say they are. Each round is relatively short, and once you’ve won or lost, the story resets with a revolving set of characters and shuffled roles. As you repeatedly loop through the story, more of its mysteries will be revealed.

I’ve looped through the above trailer about 25 times now, utterly fascinated by it. The art direction reminds me of 999: 9 Hours, 9 Persons, 9 Doors, one of my top three Nintendo DS games. Maybe it’s my attachment to that title that has caused my psyche to attach itself to Gnosia as strongly as it has. Or maybe it’s the fact you’re apparently supposed to pronounce the “g” in the name when every fiber of my being is telling me that shit should be silent.

Whatever is drawing me to it, you can be damn sure I’ll be there to point fingers at innocent suspects when Gnosia launches in North America and Europe on Nintendo Switch in early 2021.