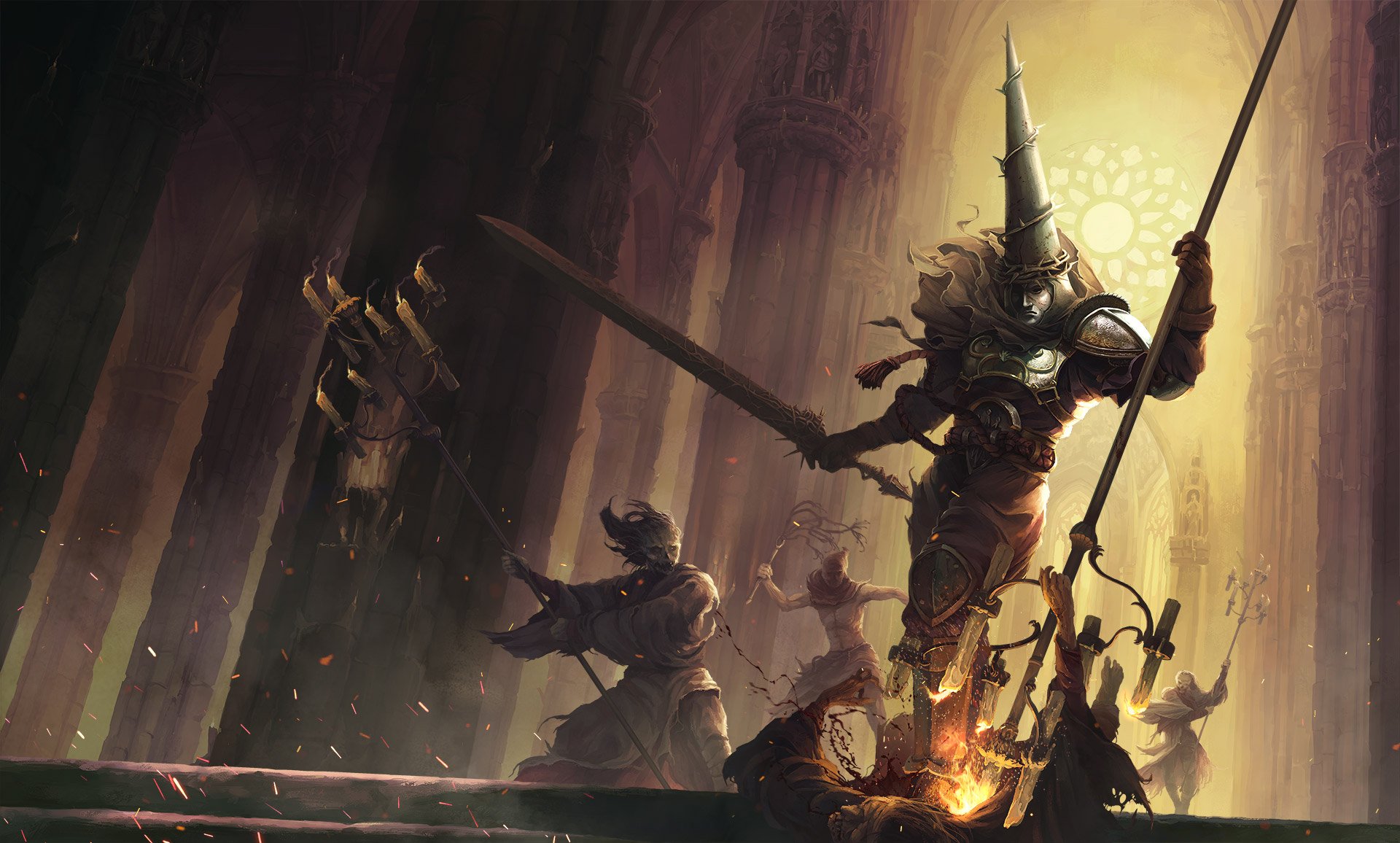 It’s a dark-fantasy action game from The Last Door creator The Game Kitchen and publisher Team17, and it looks gnarly in all the right ways. I was already feeling the religious theme and imagery, but this trailer – created to confirm a release across PC, PS4, Xbox One, and Nintendo Switch – just cements it. Some promising vania-inspired games in recent years ended up falling flat, but I’m not worried here.

Like, one of the bosses is a giant gross head. That’s when I knew Blasphemous got me.

“Prepare for a descent into a dark and punishing Metroidvania world where fast-paced, skilled combat combines with a deep and evocative narrative core. You will play as The Penitent One, a sole survivor of the massacre of the Silent Sorrow. Exploring the nightmarish world of Cvstodia and unlocking the hellish secrets within, only you can free it from a twisted fate and reach the origin of your torment.”

Blasphemous will launch sometime in 2019 for PC and consoles. (The trailer says “soon,” but let’s not psych ourselves up too much.) You’re into this vibe, right? I can’t get over that wicked helmet.