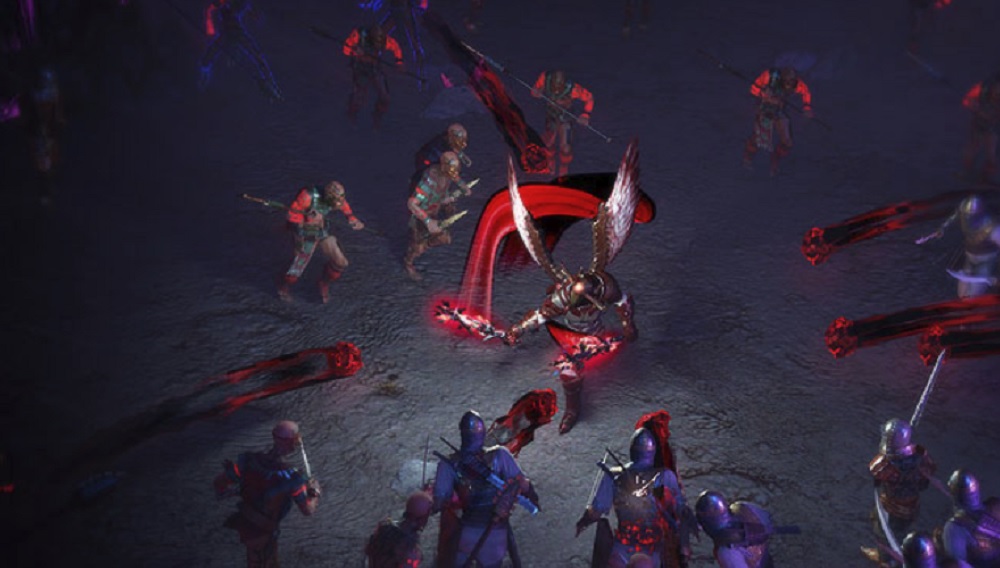 Another expansion is on the way

In case you haven’t heard about it yet somehow, Path of Exile is an actually free-to-play dungeon crawler in the same vein as Diablo II: extensive skill paths and all. Grinding Gear Games has done what very few penny-pinching, game-impacting microtransaction-filled, gacha-ridden free-to-play games have to date with its monetization system, as every bit of actual content, including huge expansions (which they’ve had many of) is free.

There’s another one on the way too, titled Legion, set for a June 7 launch. The name is quite literal, as you’ll tangle with military leaders and elite enemies for more rewards, alongside of several overhauled mechanics. Monoliths will allow you to optionally battle stronger enemies (a concept Path of Exile executes successfully to allow for better more challenging loot acquisition), Legion Jewels mix up the skill tree, and most importantly, melee combat has been reworked from the ground up for a faster experience.

According to Grinding Gear Games, “movement skills are now all instant,” and melee attacks splash to nearby enemies. The animation system has also been “overhauled” and accuracy is “no longer capped at 95%.” To account for this the studio has rebalanced the entire early game.

You can get the Legion rundown here or by way of the video below.