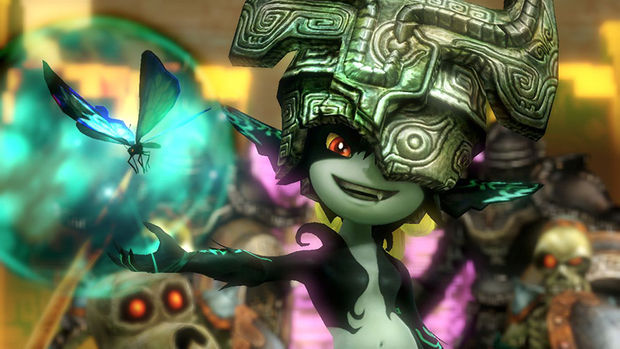 In my review of Hyrule Warriors, I noted that during the course of the experience I got a free update — an additional mode that added extra levels. It looks like the free DLC parade isn’t done yet, as an upcoming update will add playable villains Wizzro, Volga, and Cia to the mix.

US pricing isn’t confirmed, but the first three are 1,200 yen, and the last is 500 yen. If you pre-order every pack for a limited time, you’ll get a free Dark Link costume.

Hyrule Warriors gets another round of playable characters (footage) [GoNintendo]