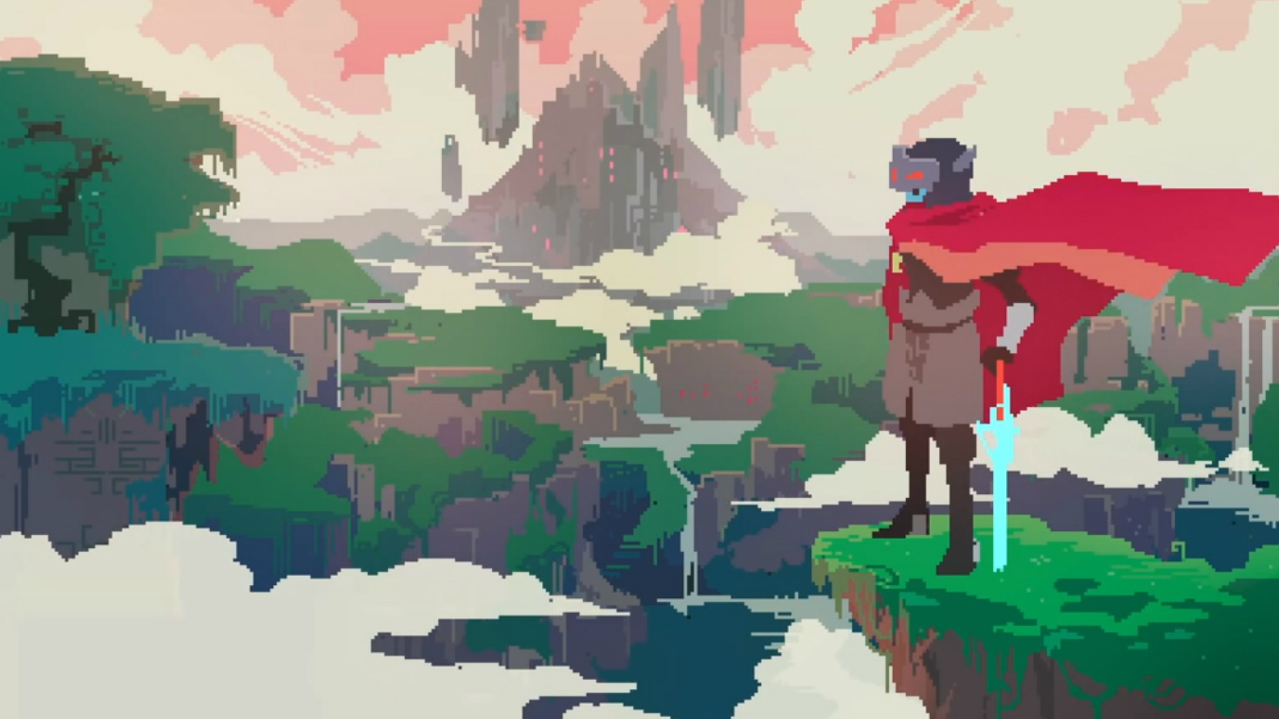 As is Fez’s Renaud Bedard

These days, it’s not uncommon to hear the standard “going indie” story. A game developer works for a big studio for X number of years, tires of the grind and/or the lack of creative freedom, saves up some cash to break away from his or her corporate overlord, and starts working solo or in a small team on a passion project. Heck, Teddy Diefenbach did just that when he left Disney Interactive in 2011.

But it isn’t often we hear about people going in the opposite direction, leaving the glamorous (wink) life of indie game development to work for the man. In a blog post today, Diefenbach announced he would be moving to Square Enix Montréal, the studio behind Hitman Go, Hitman Sniper, and Lara Croft Go.

He will be joined by a fellow independent developer, Renaud Bédard, who has worked on Fez and Below.

Support for last month’s Hyper Light Drifter should not be significantly affected; Diefenbach is implementing cooperative play before the move, and the promised console ports are still being worked on by others.