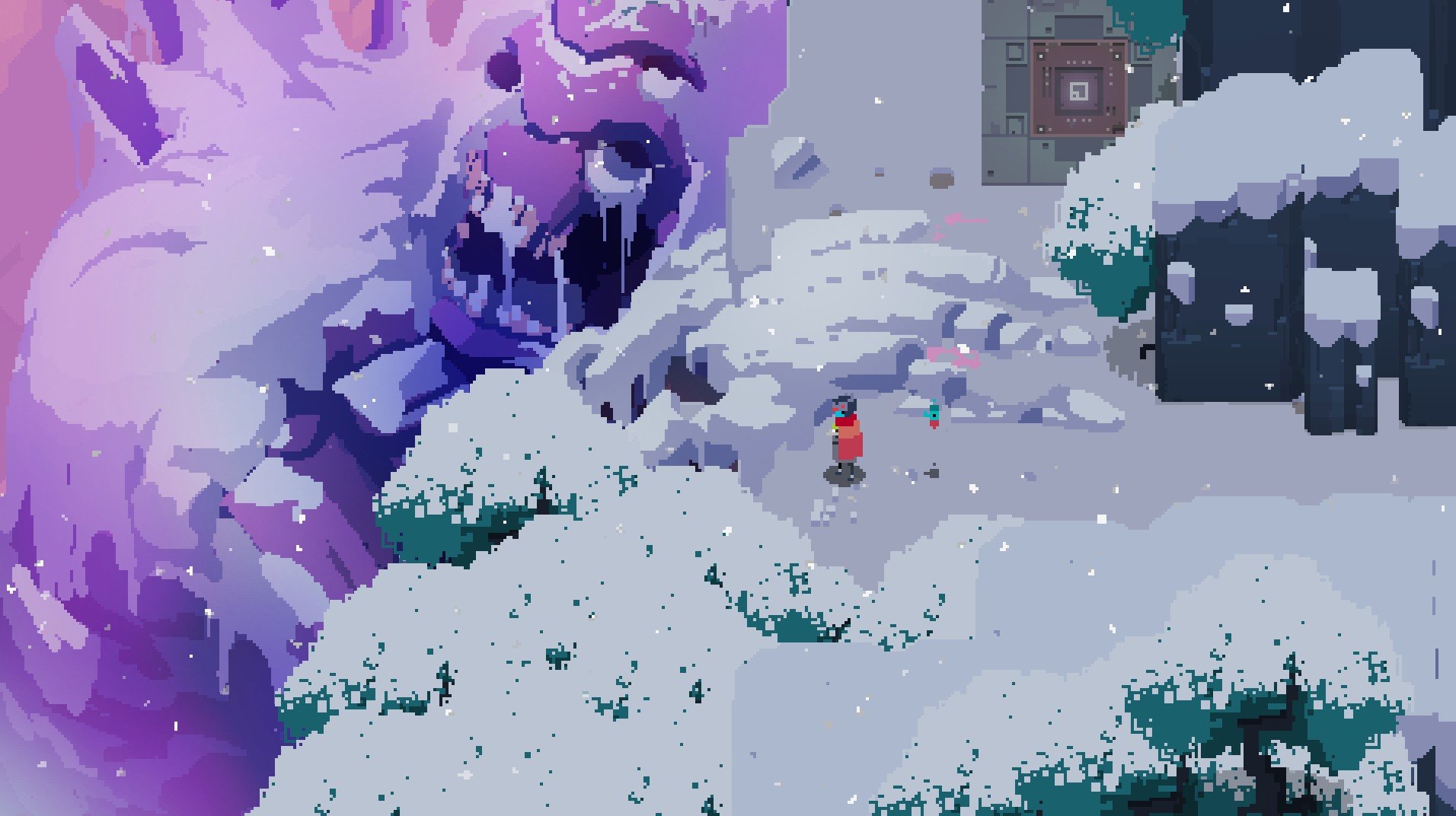 The already good Hyper Light Drifter is getting even better with a substantial update, out now in beta form on Steam, that enables 60 frames-per-second support and adds two modes.

The first is Newcomer mode, meant for “folks looking for a less intense challenge.” I know you’re out there! The second, Boss Rush mode, unlocks after clearing the game on the standard difficulty.

Speaking about the new 60 FPS toggle, the developers say they “worked through over 115 thousand lines of code the past several months in order to make this happen, manually changing timings of each object and enemy, fixing the dozens upon dozens of little problems that arose when changing frame timing, optimizing the game and testing the bits out of it internally.” We appreciate it. Really! This patch is the pick-me-up we needed after the unfortunate Wii U and PS Vita port cancellation.

“The combat and movement often left me slack-jawed and giddy, a perfect homage to the ’90s RPGs that obviously inspired Heart Machine, while still feeling completely fresh and constantly surprising,” Nic said in his Hyper Light Drifter review, which you should read because he is great and handsome.