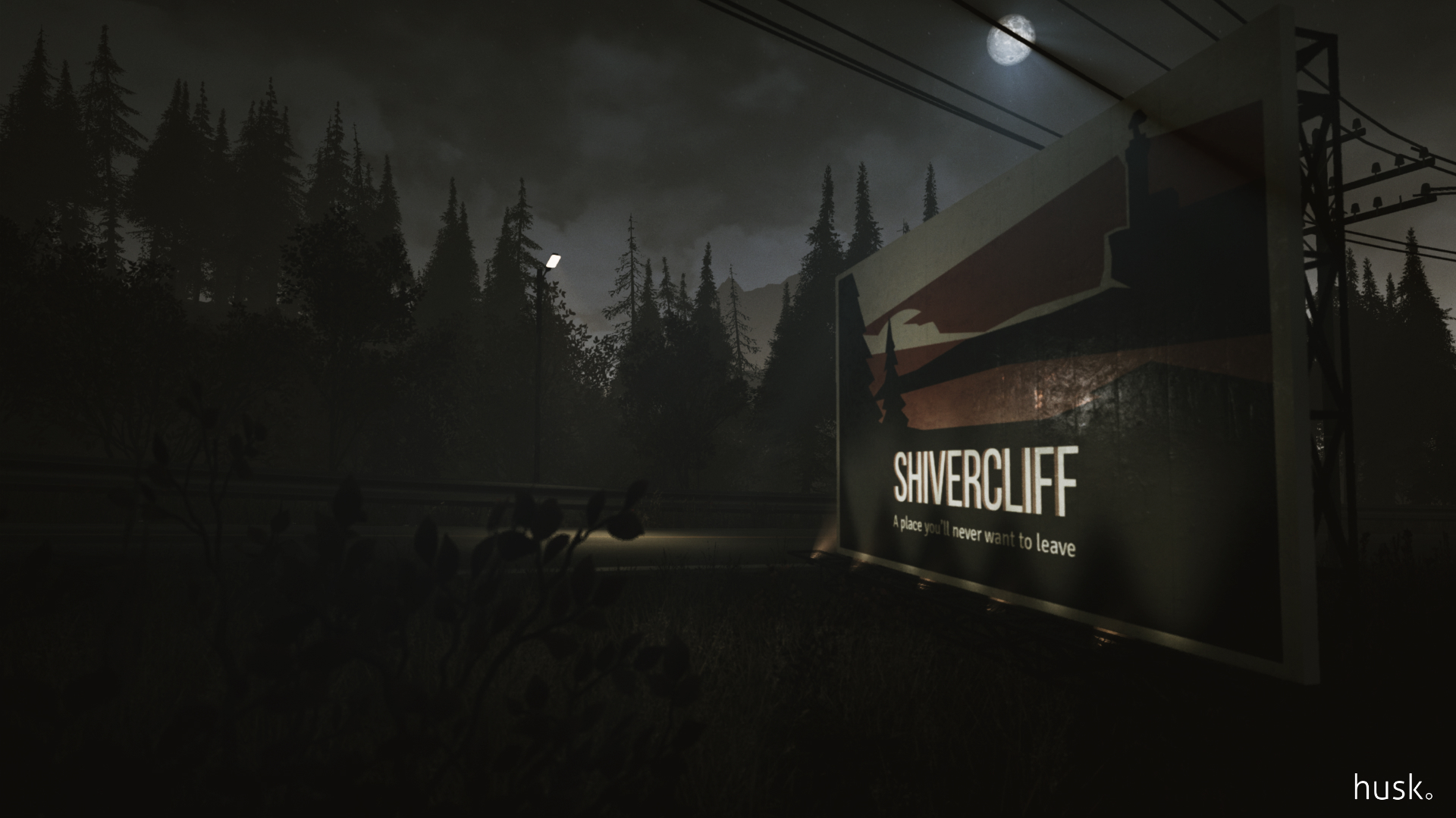 Young horror-loving Zack is ready for this

Like most video game horror fans, I’m legally obligated to brag to you about how big of a horror fan I am. There was a time in my life where I was inspired by Chris’s Survival Horror Quest and systematically began tracking down and playing every single creepy game I could find, regardless of whether it was on an obscure system or a difficult-to-find mod. Silent Hill has long been one of my favorite series, and while at the Poznan Game Area in Poland this weekend, I found a new game to look forward to: UndeadScout and IMGN.PRO’s Husk.

I played for a good twenty minutes while one of the developers explained what I was seeing. Husk is a first-person survival horror set in the American town of Shivercliff. Playing as Matthew Palmer, a man who can’t find his family after a train crash, I slowly approached Shivercliff and couldn’t stop thinking of Silent Hill and Alan Wake as the encroaching forests beckoned me forth. Like most horror games, it began slowly and it took awhile for me to reach the town, but there was already a sinister air about me despite nothing threatening happening.

Once I was in the town proper, I found a flashlight in a gas station, having to do a small item manipulation puzzle similar to Amnesia. It wasn’t long after that I was creeping through alleyways, trying to avoid a not-so-shambling corpse monster that wanted nothing more than to see me dead. I soon found a melee weapon and was told by the developer not to get too brave and that this would only stun the creature, and that I needed to run.

After successfully escaping, I found a few more puzzles that required me to find keycards or read messages to discover the whereabouts of a key necessary to progress. I was in my element, turning toward old survival horror habits, reading and exploring everything. None of the puzzles thus far were exceptionally challenging, but I was enjoying the variety that I had encountered even in this brief section of the game: stealth, puzzles, item manipulation, and exploring all brought me back to those teenage years that I had so cherished.

Similar to the feelings I have about Silent Hill, I was particularly fascinated by seeing another culture’s perception of American horror and culture. Though Shivercliff is small town, it has huge alleyways between most buildings, which is something that is more common in cities like Los Angeles and New York. Yet horror games and movies all seem to have this same idealized combination of the two types of regions, creating what to me becomes a whole other world entirely. Mind you, I’m not criticizing Husk for being incorrect. I actually really enjoy seeing America through another lens.

Husk is also set in the ’90s, and newspapers strewn about will reference real world events to tether the game to an actual point in history. While I am definitely intrigued and excited by the prospect of playing a horror game that evokes the times that I dearly miss, I’m especially curious to see Husk‘s unique view of a world I grew up in. It’ll release Q1 or Q2 of next year, on PC, PS4, and Xbox One.