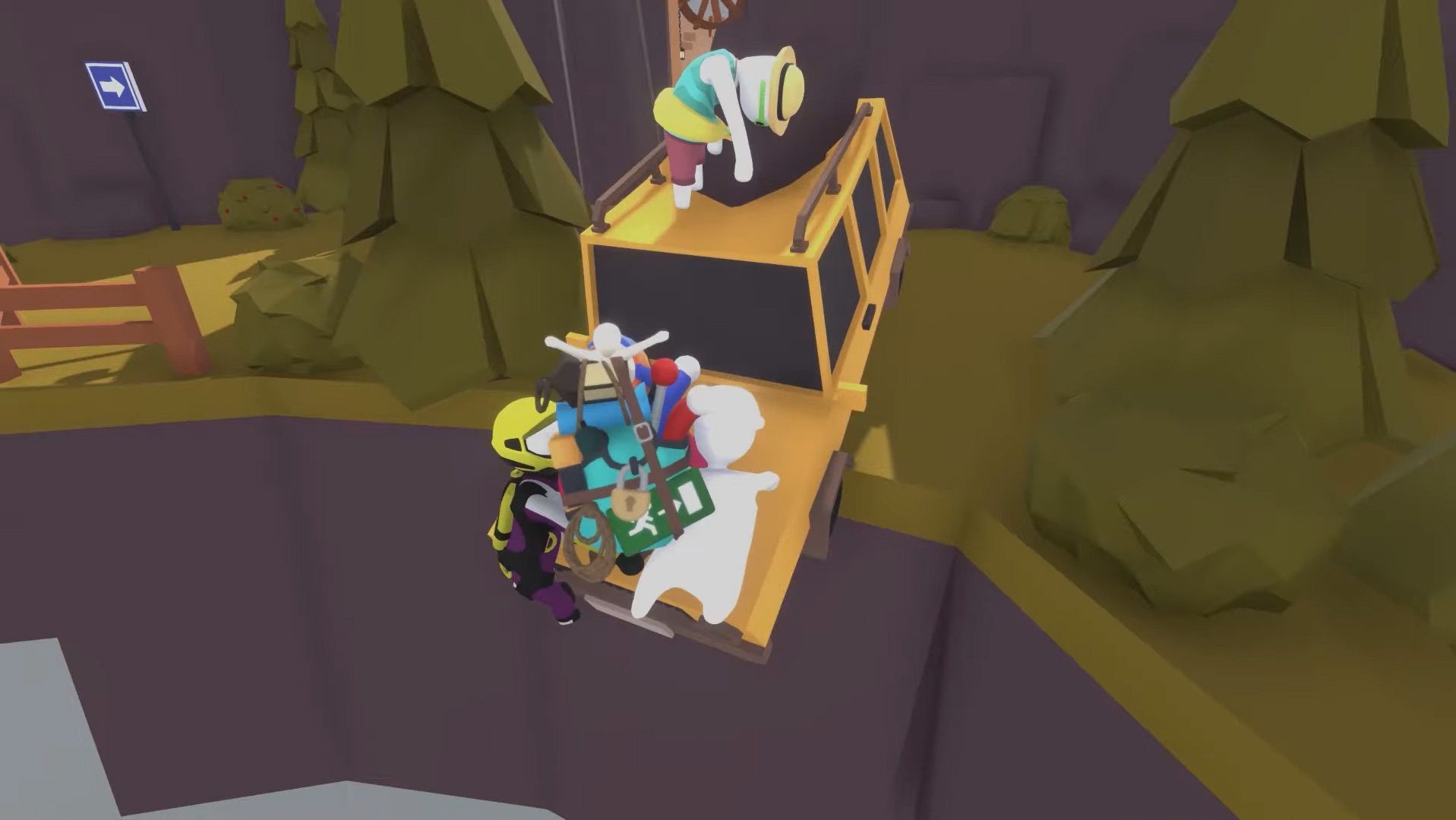 More free levels are on the way starting with Forest

It might look unassuming, but the endearingly sloppy physics goof-off game Human: Fall Flat has quietly become one of the best-selling games of all time. It was fun enough in 2016 with a co-op player to help and hinder me as we wobbled together through puzzle-platformer playgrounds. Since then, more levels have bubbled up from the community and it’s only gotten stronger. The game isn’t showing signs of stopping, and in a blog post, Curve Digital and No Brakes Games reaffirmed their support.

In the immediate future, we’re getting PlayStation 5 and Xbox Series X/S versions of Human: Fall Flat. There’s no release window — they’re sticking with “very soon” — but the developers clarified that there would be a free upgrade. “A free patch will also be available to those that own Human: Fall Flat on PlayStation 4 and Xbox One to bring the game to the latest version on your new consoles.”

The Forest level, which won the Great Outdoors Steam Workshop contest last October, will be released on PC and consoles “soon.” I’m not entirely sure what the holdup was, but I’m still down. Every time there’s a new level, we ultimately end up going back and playing a few “while we’re here.” I can’t get enough of this silly game. The single-player gets old, but multiplayer always calls me back.

If it’s been a while since you last played, City ended up being one of my favorite stages.

As for the new console editions, sure — I’m happy to upgrade as someone who spent, uh, don’t-remind-me-how-much on a second controller. I hope the DualSense feedback is hilariously intense.