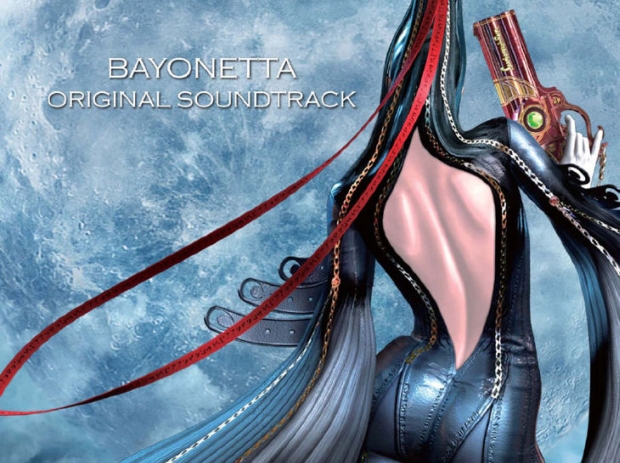 The Bayonetta original soundtrack is set to be released November 4 in Japan and will run about $50. That sounds like a lot, but you’re getting your money’s worth as the OST will have 150 songs over five discs. The soundtrack will also come with a booklet that includes commentary on each song by members of Platinum Games.

$50 is a lot to spend on a CD, but you’re getting 150 tracks, more than your monies worth folks. No word on an American release for the OST, but fingers are crossed. Unrelated: I’m kind of jealous that Bayonetta is hairier than me. B*tch.