If you can sign into Final Fantasy XIV Endwalker, you can start the four wings of the Pandaemonium raid. Here’s where to find the unlock. 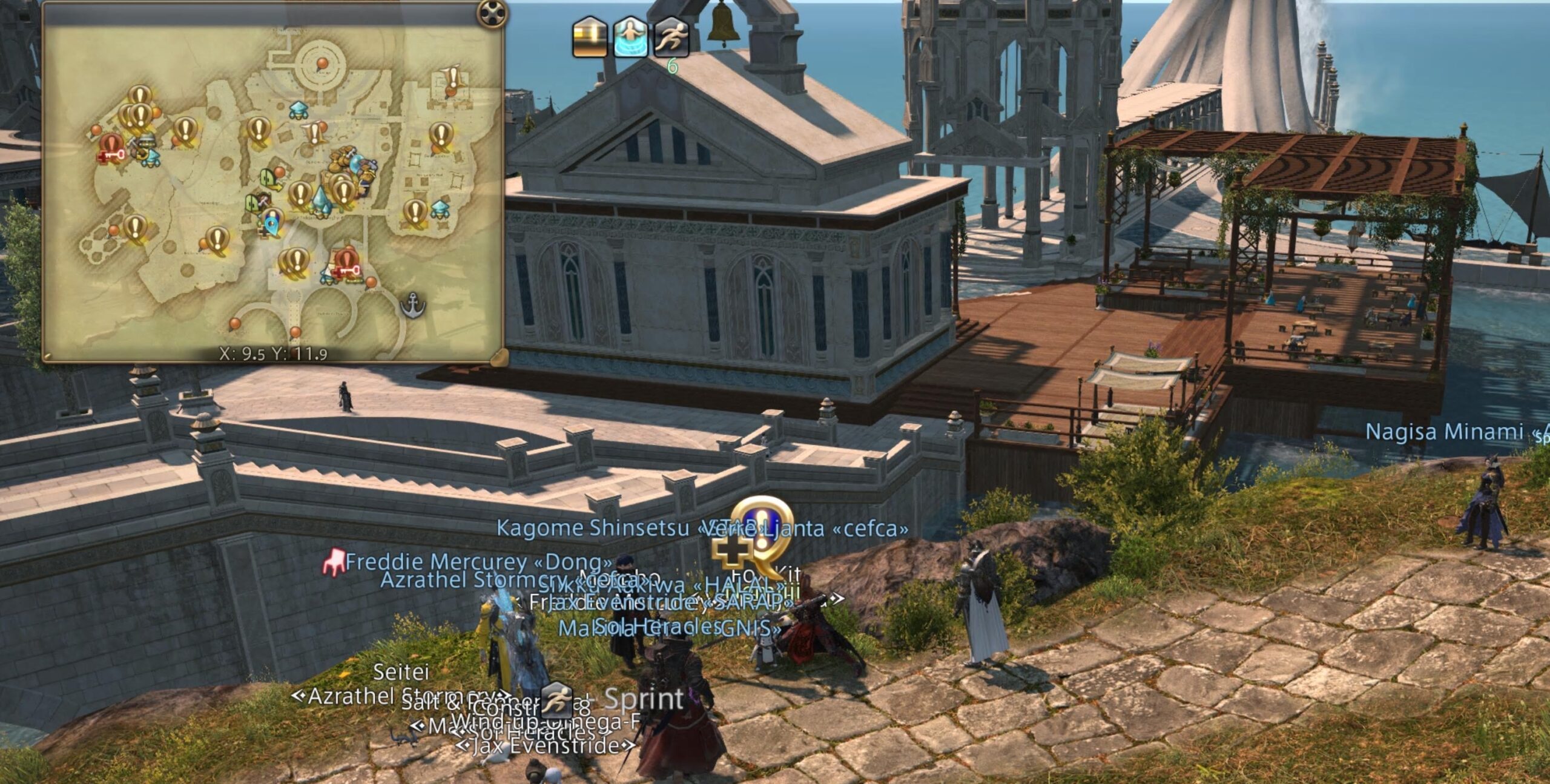 So first up, you just need to be level 90 and have finished the main story quest. And log in, of course.

From there you’ll follow the quest marker to Labyrinthos, then to The Crystarium, and back to the expansion. Once you’ve finished the easy find-and-talk questline you can queue for Asphodelos: The First Circle. Finish that and you can queue for the second wing, then the third, and fourth. The Pandaemonium raid works just like prior raids. All four wings can be done via duty finder and are meant to be streamlined enough so you can PUG them (“savage” difficulty is where a lot of the challenge lies).

After completing each confrontation, you can roll on tokens to exchange for gear, and upon finishing the final wing, you’ll earn a weekly drop that can be exchanged for weapons (unsung blade of Asphodelos) once you acquire enough. Head slots require two helm tokens, bodies need four armor tokens, hands need two gauntlet tokens, legs require four chausses tokens, greaves are two greaves tokens, and accessories just need one Ring of Asphodelos each. Again, it’s very similar to past systems.

For reference, savage difficulty is scheduled to arrive on January 4.