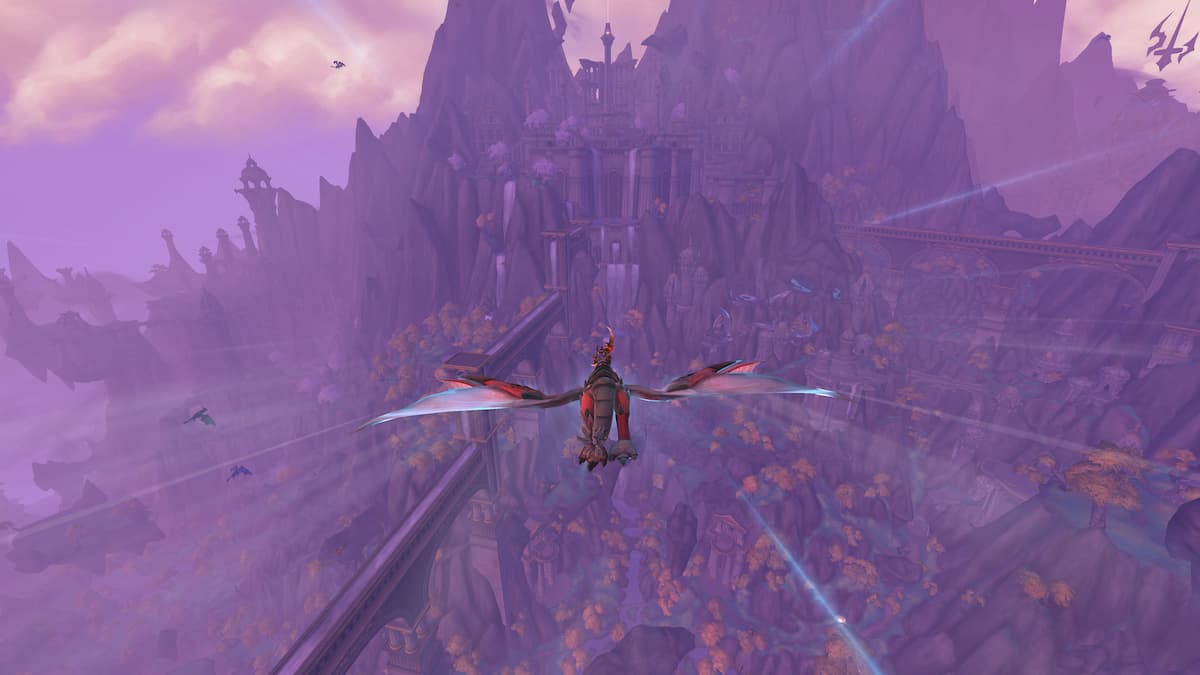 It’s a bit buggy, but with a group, you can get it done faster

Ah the summonable elite. It’s a classic World of Warcraft trope, and it’s back in spades in Dragonflight. Here’s how to summon the Ancient Protector in Thaldraszus, which might be better to do in a group (but can be completely soloed).

Where is the Ancient Protector in WoW Dragonflight?

The Ancient Protector is located in the center of Thaldraszus: specifically at Tyrhold, at coordinates 59, 58.5. But you need to do a little bit of legwork to actually get it to spawn.

Think of it like a miniature quest, which can spawn the NPC for an array of local players to loot.

How to summon the Ancient Protector

Once you’re at Tyrhold, here’s how you can summon the Ancient Protector NPC:

As far as loot goes, I obtained:

The crown jewel is the Ancient Dancer’s Longspear: its unique drop.