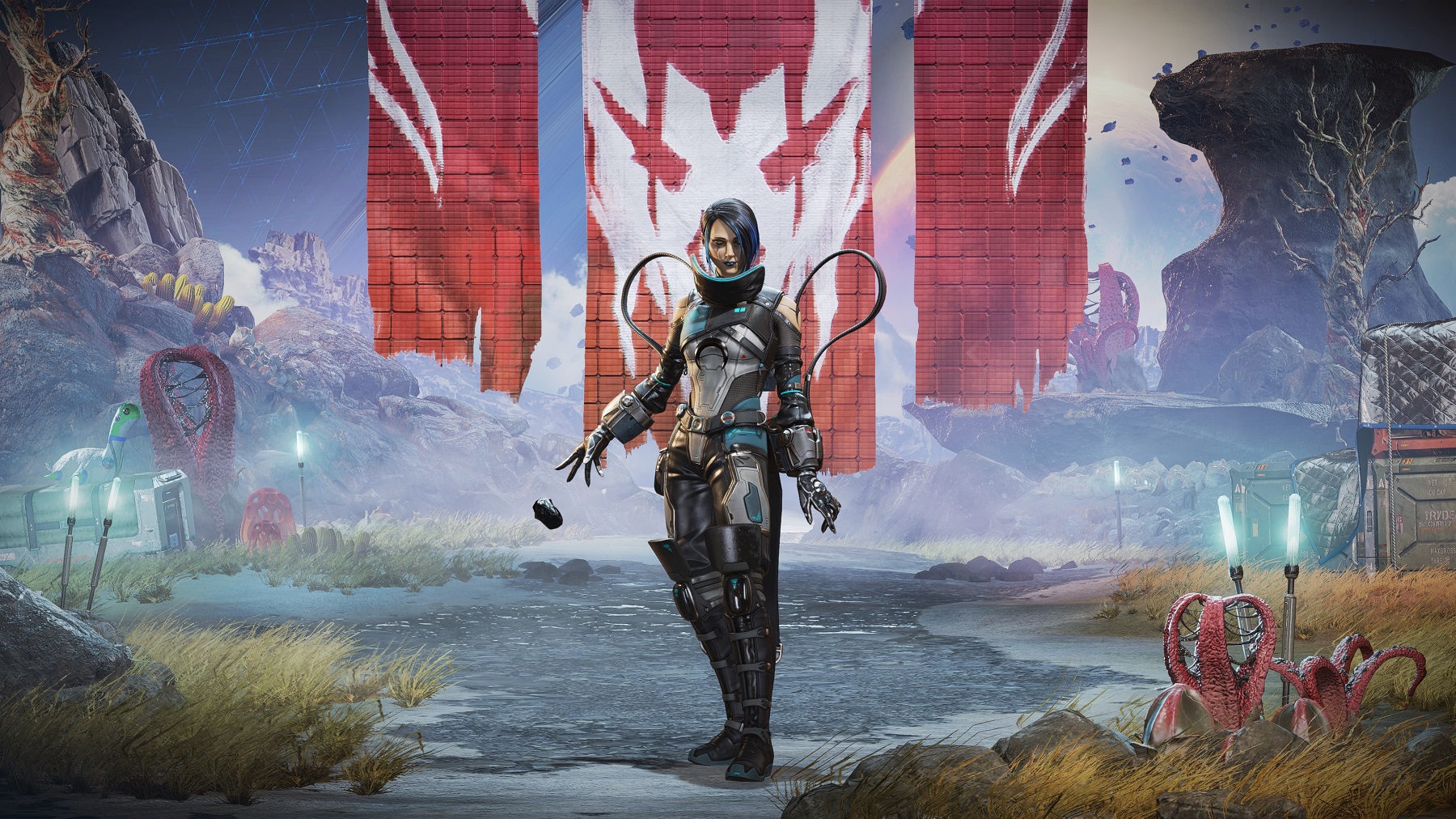 Separate test builds have been a thing since the dawn of PC gaming, but now it’s even easier than ever to jump into a ton of them. While many games offer separate “private test servers,” a lot of graphical updates are simply a menu toggle.

That’s also the case for the Apex Legends DirectX12 beta, which has rolled out this week.

It’s really, really simple, and just a command line away.

All you need to do is right-click the app in Origin, then select “game properties,” then click the “advanced launch options” tab. Under “command line arguments,” add the phrase (no quotes):

You can follow the same process for Steam. You’ll just right-click, hit properties, then right there in the first window under “general,” you can enter the command under “launch options.”

What does Direct X12 do for Apex Legends?

The developers have given us a clear picture on what improvements you can expect. In short, so long as everything is worked out kinks-wise on a technical level, it should make the game look more impressive and feel better on a moment-to-moment basis (particularly with higher framerate benefits):

“DirectX (DX) is the API we use to communicate between your computer’s main processor (the CPU) and its graphics processor (the GPU), which makes it a key part of the graphics rendering system. Apex Legends has been using DX11 since launch, and this new evolution to an updated API brings many exciting opportunities for the future of Apex Legends.”

Note that this is in fact a beta

The development team has even added a disclaimer about what to expect as they figure out the finer details of the Direct X12 rollout:

“We need your help to gather data and feedback for our initial DX12 implementation. You may not see a difference yet, but we wanted to get it in your hands to try as many different hardware, software and streaming configurations as we can before rolling out to the whole community. Though this initial beta release may not have noticeable changes for most players, it’s an important step that lays the groundwork for future improvements.”