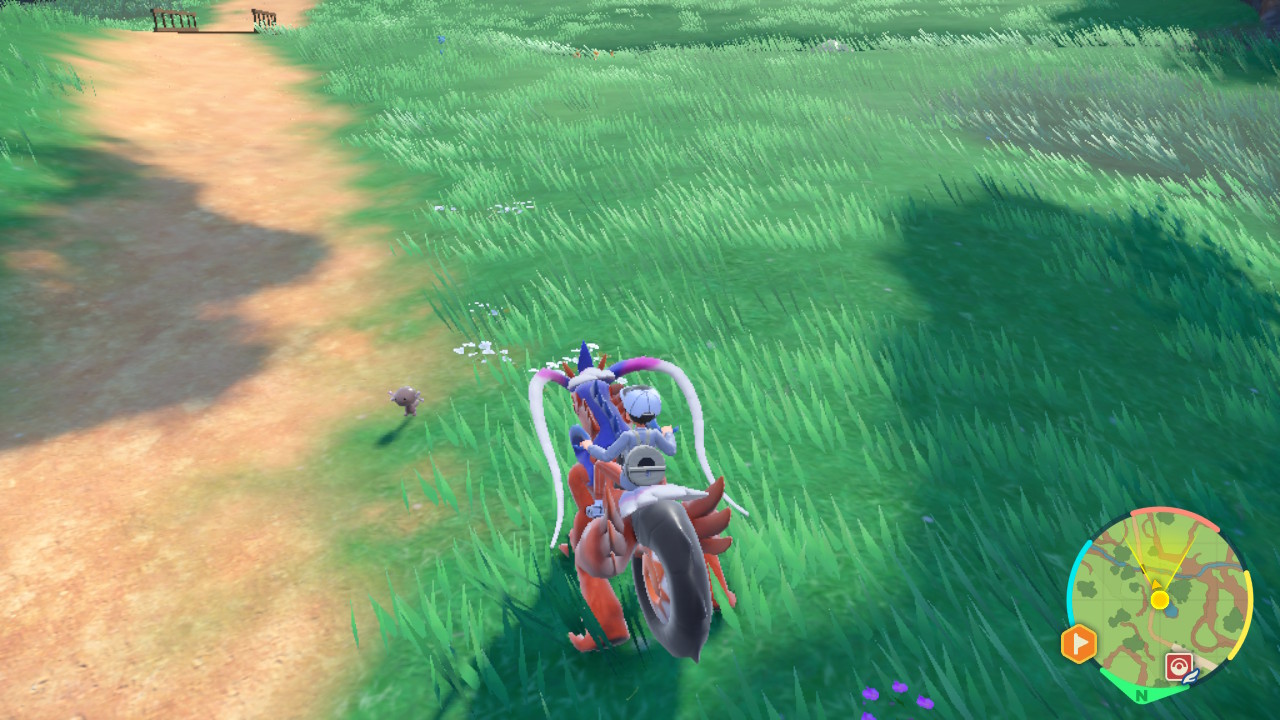 Pokemon Scarlet and Violet has created a grindy system of materials: not unlike many MMOs of the modern era. While you can battle Pokemon for XP and capture them to increase your Pokedex count: you’ll also get a specific item for taking out (or capturing) them, through any successful encounter. 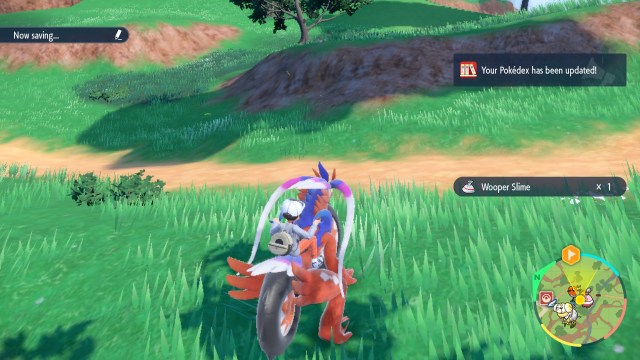 What is Wooper Slime?

You can amass Wooper Slime to either trade in for more LP, or you can utilize it for various TM creation.

Whatever you decide to use it for, if you need it, it’s best to head to the southern portion of Paldea: where you begun your tutorial journey. Woopers are a common enemy type that swarms the southern sections of the region.

You can find all of the regions that Pokemon Scarlet and Violet technically considers to be Wooper habitats in the gallery above, but you’ll find success simply running south of the capital academy city.

As soon as you enter the area to the south, you’ll find Woopers either near water sources (including ponds), or just wandering around the road. Simply follow the path and you’ll run across some, or go adventuring if you need a lot of Wooper Slime.