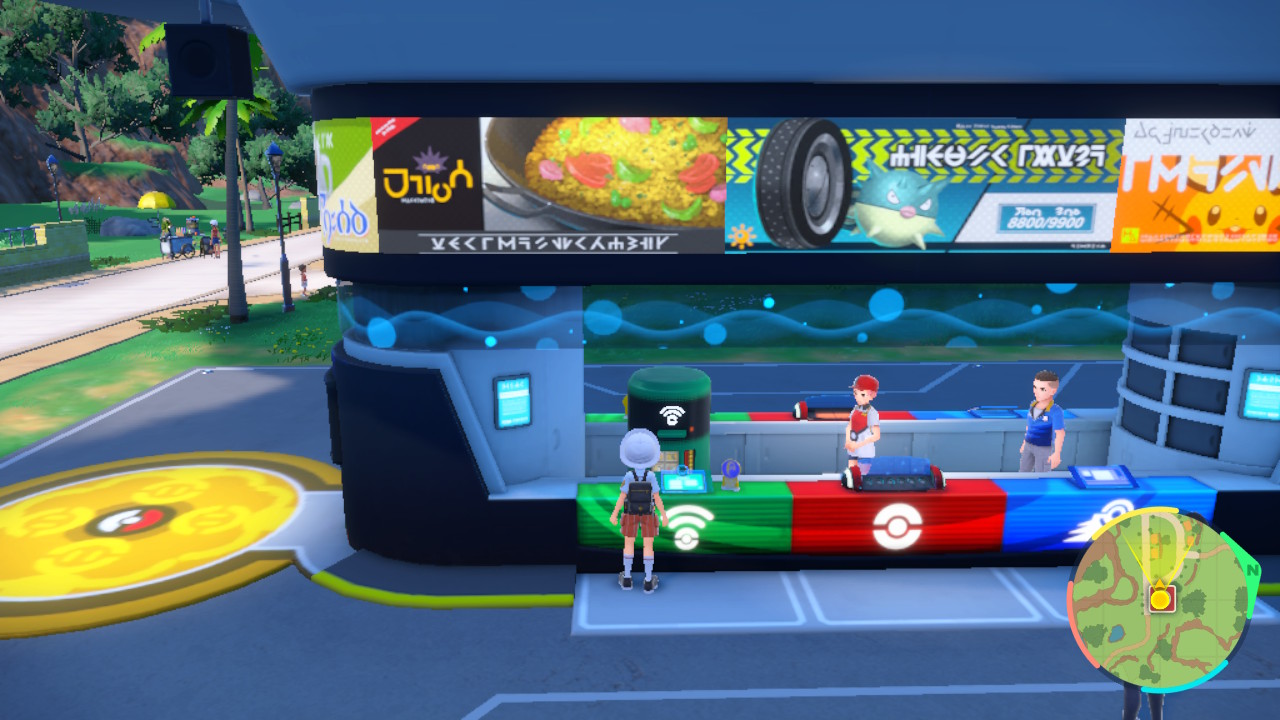 Surprisingly, you can do this pretty early on!

Pokemon Scarlet and Violet has its own quality of life changes and alterations to the decades-old formula: including TM crafting.

You’ll get almost instant-access to it, but you’ll need some time to properly make use of it. 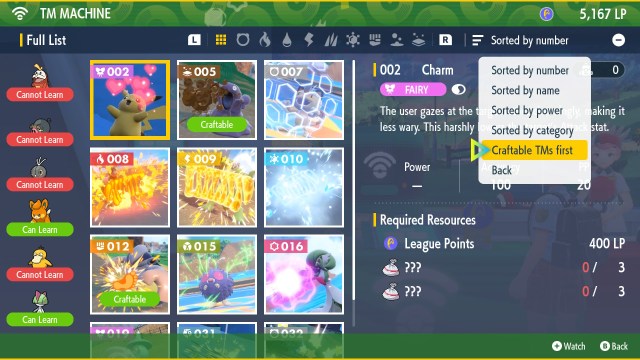 In our comprehensive tutorial breakdown, you’ll find that the TM Machine is accessible very early in the game.

About 30 minutes in, your friend (traditionally known as a “rival”) will take you to the first shopping/healing hub, which provides access to the shop, Union Station (multiplayer), the actual traditional Pokecenter healing, and of course: the TM Machine. 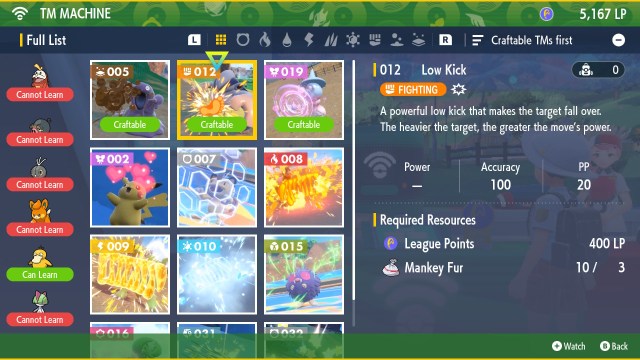 From here, you’ll need both LP and reagents/materials

LP (also known as League Points) can be earned through trainer battles, via checking in with NPCs near Pokemon Centers. It’s the main currency of TM crafting, and is the overarching resource you’ll need to craft nearly any TM in the game. You can also sell materials at the TM Machine if you want a shortcut for racking up LP.

Just keep in mind that any materials you sell could come back to bite you, as they may come up in a future crafting opportunity (and will require you to go grinding again). If you come across glowing raid battle crystals in the wild, they can grant LP bonuses too: just interact with them, as you won’t need to trigger the actual raid battle.

Other resources are directly related to creatures, and can be considered traditional “pickups” or “reagents.” We recommend pressing “-” and sorting by “craftable TMs first.” That way you won’t waste your time sifting through TMs you can’t even create.

More TMs to craft can be earned by acquiring them throughout the game, including picking up TMs off the ground.