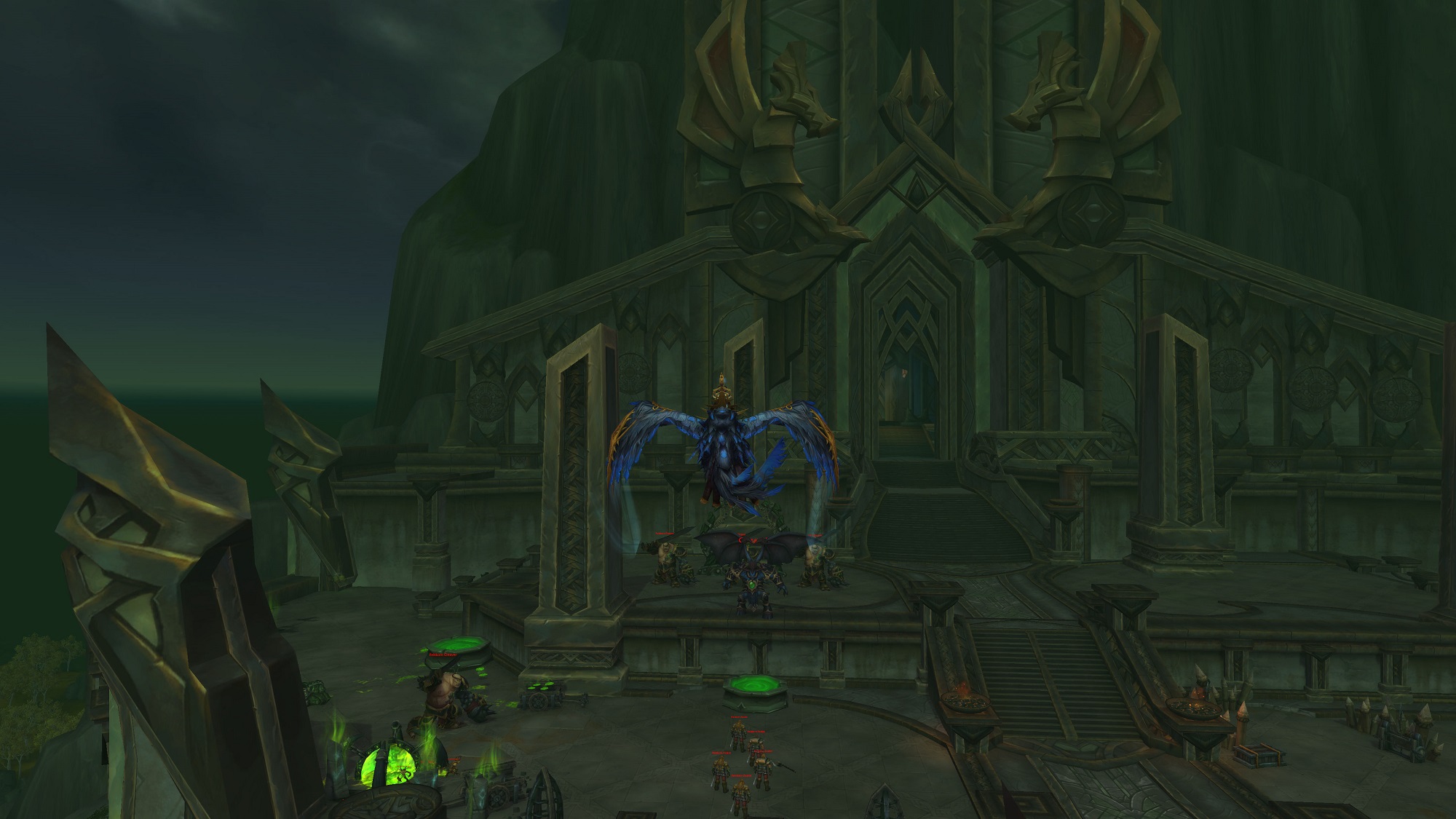 Any excuse to go back to Legion

We already went back to the war-torn zone of Draenor: and now we’re returning to Legion for the Halls of Valor in WoW Dragonflight. Those two expansions couldn’t have a wider quality gulf! Whatever you opinions are on the quality of various points of WoW history, here’s how to get to the Halls of Valor.

Where is the entrance to the Halls of Valor in World of Warcraft?

See the big building in Stormheim? Enter through the front gate and hang left: that’s where you’ll find the Halls of Valor. If you veer right, you’ll find the Trial of Valor raid.

Use your Dalaran Hearthstone

Dalaran has moved several times throughout the history of World of Warcraft‘s existence, but it’s currently settled in at the Broken Isles (Legion) as of the Dragonflight expansion. It’s one of the easiest ways to access the Halls of Valor, if you’re traveling there manually.

If you have a Dalaran Hearthstone, use it and immediately turn around after zoning in. The flightmaster is located at 70, 50 at Krasus Landing: in the eastern portion of Dalaran: use the closest flight path (Valdisdall at 60, 50 works, as does Hafr Fjall at 55, 87.4).

Take the portal from Valdrakken to Dalaran

Another easy way to get there (if you have access to Valdrakken, the capital city of the Dragonflight expansion) is to take the portal directly from the center of Valdrakken (at the base of the stairs of The Seat of the Aspects). Highlighting the portals with your cursor will show you where each one takes you.

Just enter the portal, and repeat the process above to get to the Halls of Valor.