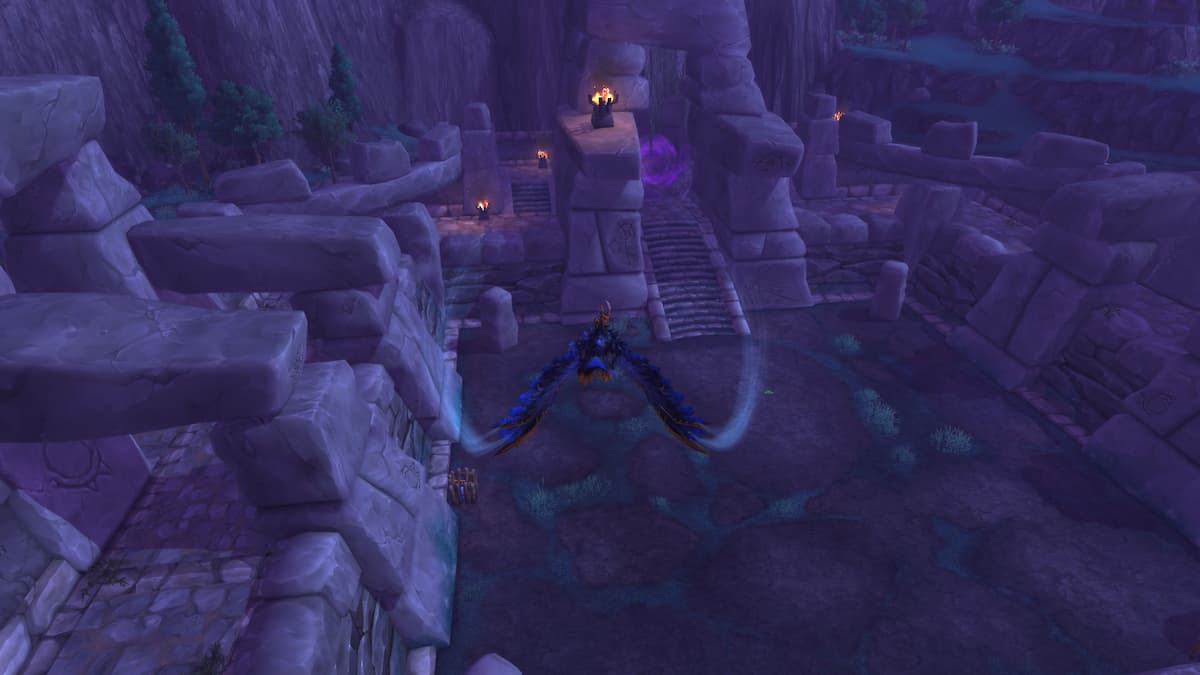 Ever since World of Warcraft added achievements I’ve felt like the UI for them is a bit obtuse, but we’re here to help all the same. Here’s how to get the Keystone Master (KSM) achievement in WoW Dragonflight

To get the Keystone Master (KSM) achievement in WoW Dragonflight, you need to expediently clear a Mythic+ dungeon at level 15 or higher within the par (clear) time. If you’re confused and don’t see it in your achievement screen search bar: note that this is part of the Keystone Initiate achievement series.

The aforementioned achievement is not to be mixed up with the “Dragonflight Keystone Master: Season One,” which states: “Attain a Mythic+ Rating of at least 2000 during Dragonflight Season One.”

A rating of 2000 is not the same as simply clearing a level 15 dungeon within the par time: also, that particular achievement needs to be obtained during the first Mythic season of the Dragonflight expansion.