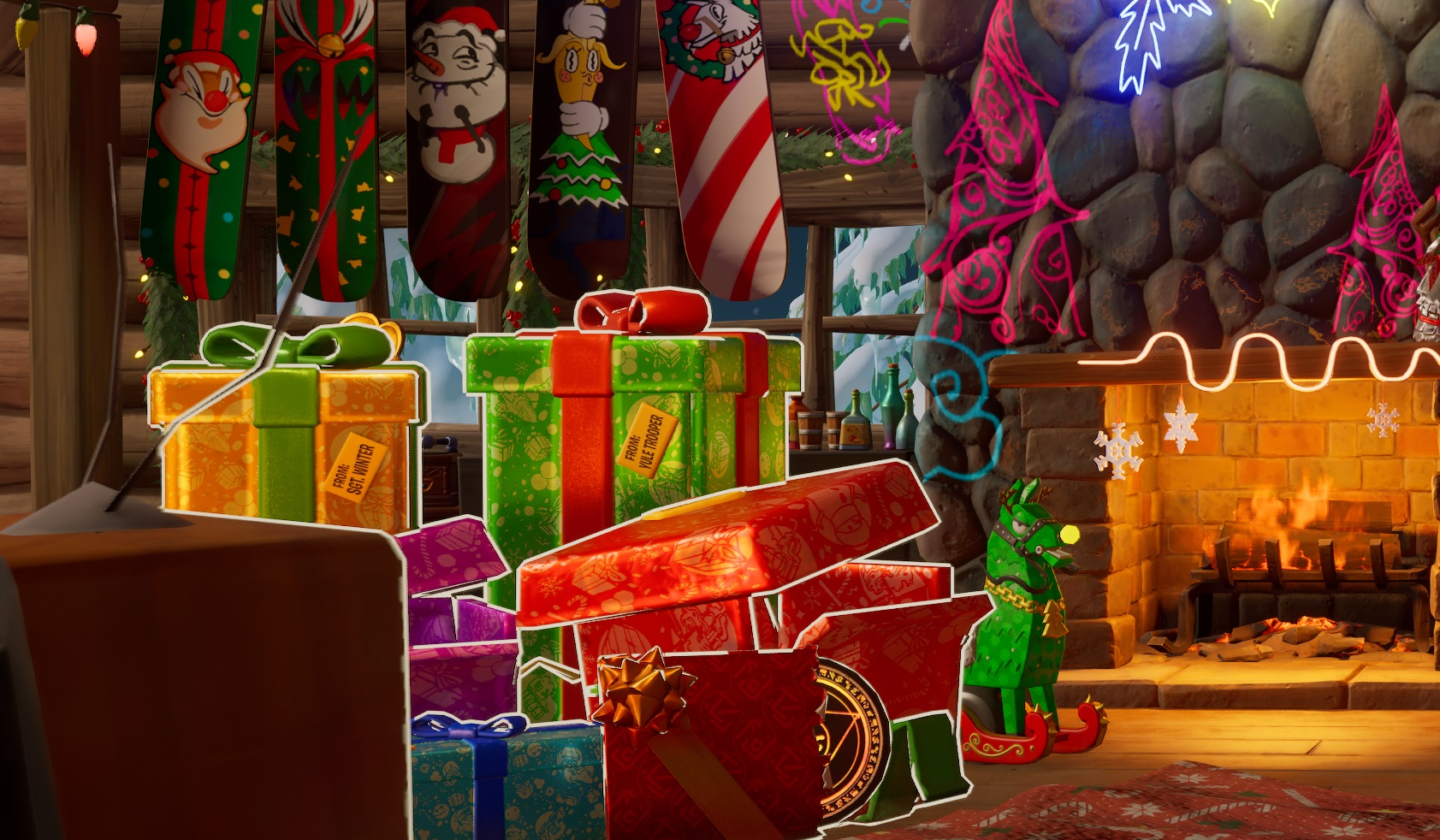 Open up four specific presents in the lodge

Fortnite is king when it comes to peddling off cosmetics, dropping droves of skins and doo-dads in the shop on a daily basis. But it also entices players to jump in for other reasons, like free events that keep people playing. The winter event is one of those occasions, and you can score quite a bit from it. Here’s how to get the Arctic Adeline skin. 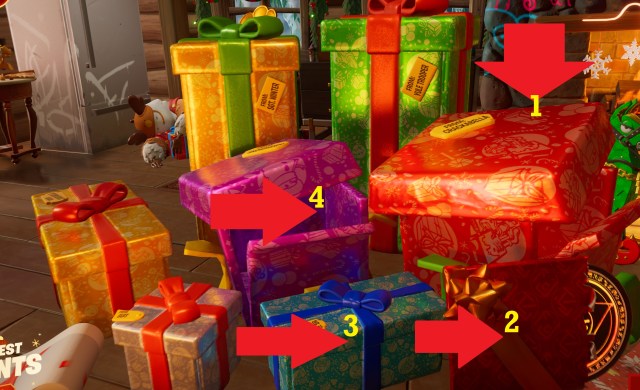 Pick up these four presents before doing anything else, if you want the Arctic Adeline skin

Funnily enough, this skin isn’t a free quest bonus: nor is it hidden behind a ton of gates. Instead, you’ll just unlock it from the lodge, after choosing certain presents.

As a reminder, you can return to the lodge hub daily, where your present-opening queue will be reset. If you’re keen on getting the Arctic Adeline skin early, you’ll want to pick up the four presents in the above gallery: in the pile left of the fireplace. After that, you’ll get the option to pick up Arctic Adeline the following day, with an additional present in the pile. 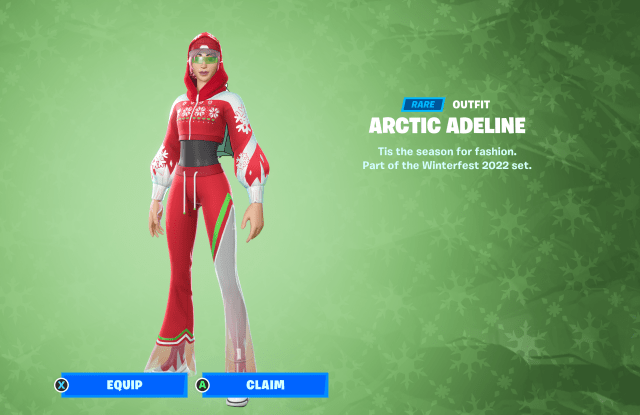 If you want a full breakdown of the lodge, we have a guide here. You’ll find it on the main menu via the snowflake icon, out of the game.