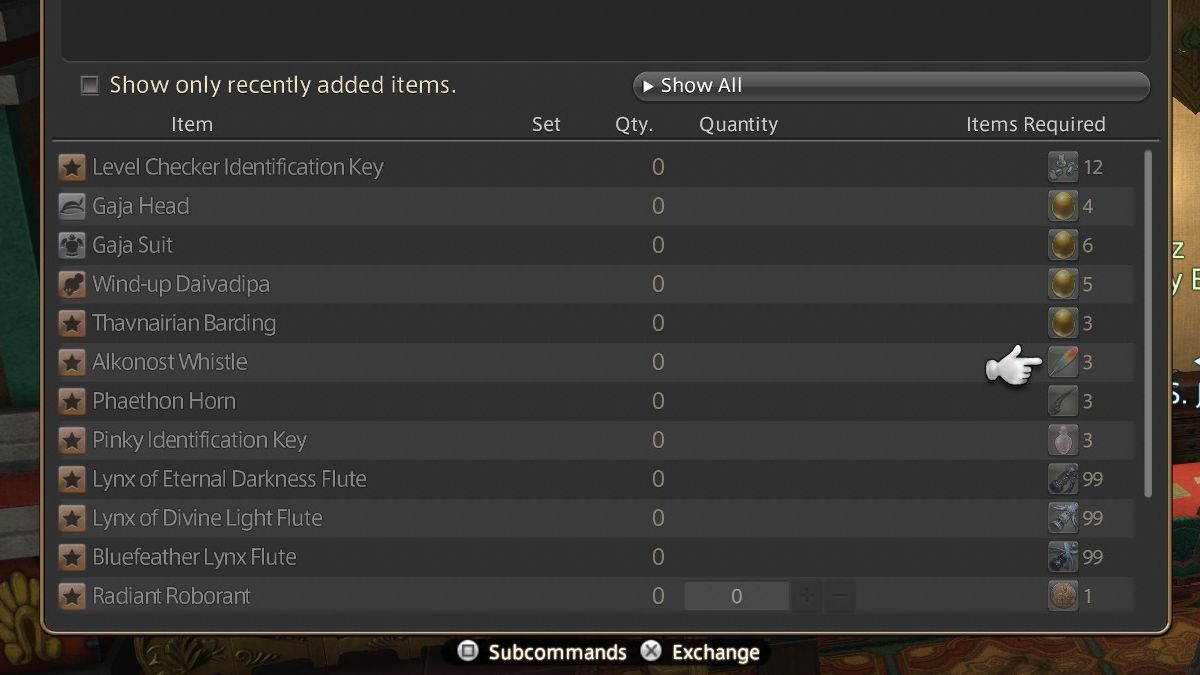 In truth, there are two routes to get these feathers for yourself. One requires you to group up with some friends or spend some time in Party Finder, the other is technically solo-friendly but requires a good chunk of gil to achieve.

Where to get Resplendent Feathers

That said, don’t expect to get stacks of Resplendent Feathers the minute you step foot in the dungeon. This is a rare drop, and getting to the end of the dungeon requires correctly guessing which random path to take several times in a row without getting kicked out of the dungeon early. You’ll need to spend several sessions deciphering Treasure Maps until you get the drops you’re looking for.

As of writing, there are conflicting reports over whether Timeworn Ophiotauroskin Maps can also drop Resplendent Feathers. These were introduced in Patch 6.3 and lead to The Shifting Gymnasion Agonon dungeon. Due to the low drop rates of these items, I can’t verify this claim myself. For now, if you’re looking for Resplendent Feathers, I’d stick to The Excitatron 6000 to be safe.

Alternatively, look at your market board

Unlike many items like this, Resplendent Feathers are tradable. This means they can be bought and sold on the market board. Obviously, buying Resplendent Feathers is much faster than grinding The Excitatron 6000. The only caveat is that you will have to pay the market price for them, which will almost assuredly cost a minimum of one million gil for the three feathers you need.

For some players, grinding gil is no problem. Others may not have millions laying around to spend on a mount. Pick whichever option works best for you. Good luck grinding for your Alkonost mount!

Related: How to Unlock Anden’s Custom Deliveries in FFXIV on GameSkinny