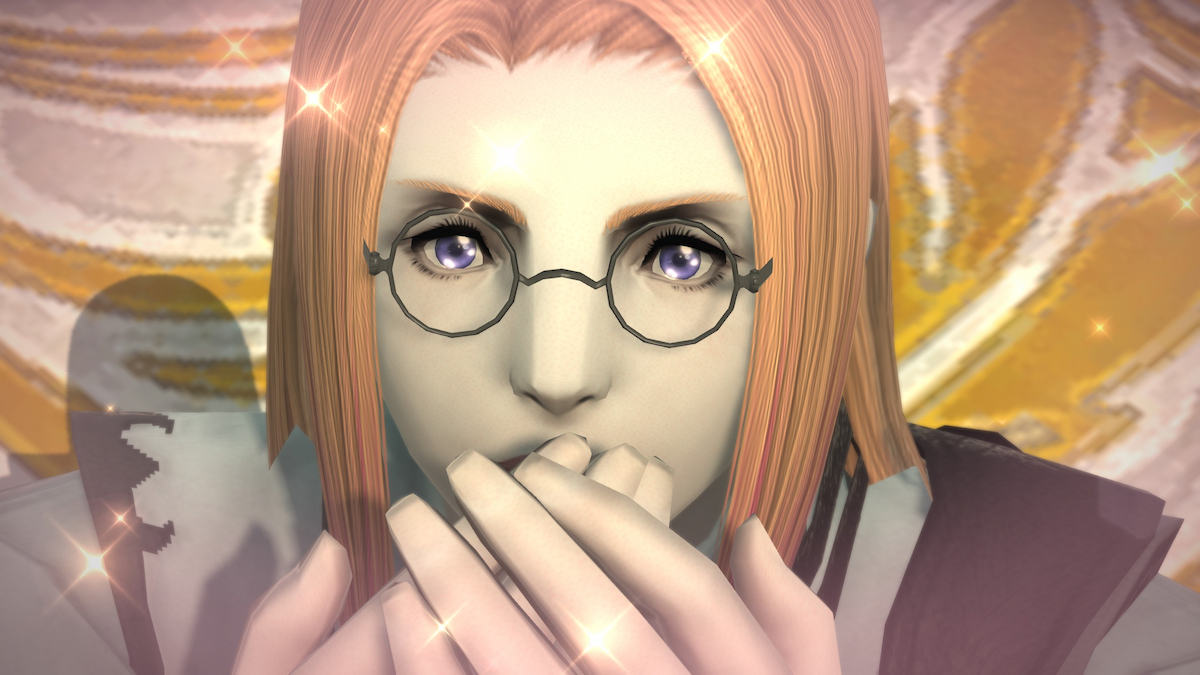 Patch 6.3 of Final Fantasy XIV launched on January 10th, and with it came a plethora of new content. As is tradition with major odd-numbered patches, most quests released cater to the casual or midcore crowd. In other words, don’t be afraid to get your feet wet discovering what’s new in the game! Only the Extreme difficulty trial will require some preparation before you go into it.

Having said that, some content is planned to arrive in the months following Patch 6.3’s release. The new Ultimate Difficulty trial – which is intended for the absolute most hardcore players – will arrive in Patch 6.31. Additionally, Patch 6.35 will introduce a new deep dungeon (like Palace of the Dead), a new tribal questline for crafters, Hildebrand quests, and the next step in the Manderville Relic Weapon quest. Expect Patch 6.35 to arrive sometime around March.

In the meantime, dig into newest content at the locations below!

If you’re caught up on the Main Scenario Quests, you can continue your journey in Radz-at-Han by talking to Varshahn at X:4.4, Y:9.8. This questline will unlock both the new dungeon and the new trial added in patch 6.3, so make sure to complete this quest to access all your roulettes!

To enter the new 24-player Alliance Raid, look for Deryk in Mor Dhona at X:23.9, Y:9.1. Afterwards, you will unlock Euphrosyne relatively quickly in the ensuing questline. Keep in mind that you need to have finished all the quests preceding this one, so check your journal if this quest is not showing up for you.

The latest custom deliveries story can be found in The Crystarium at X:9.3, Y:11.3. Climb up the stairs and look for the Supplicant Sheep. Note that you must have completed the Endwalker Main Scenario Quest and have unlocked Collectibles to access this quest.

Just like before, talk to Mehdjina in Old Sharlayan at X:11.8, Y:9.8. However, the Four Lords questline from Stormblood must be completed to access this chapter of Tataru’s Grand Endeavor. If you never completed these quests, go back to The Ruby Sea and look for the quest “An Auspicious Encounter.”

If you’ve been following this questline, you can continue from where you left off before. Go to Radz-at-Han at X:7.3, Y:9.0 and talk to the Radiant Scout.

If you’re a regular of Unreal and Extreme difficulty content, you should know where to look for these already. The latest Unreal Trial is Containment Bay P1T6, where you will fight Sophia from Heavensward. If you’ve already unlocked Unreal Trials, this instance will automatically appear in the High End Duty tab of your Duty Finder. Otherwise, look for the Painfully Ishgardian Man in Idylshire at X:7.0, Y:5.9.

Loads of new content has been added to the Island Sanctuary. Listing all the changes here would take too long, especially when you can easily see it for yourself. Continue your Island Sanctuary by traveling to Lower La Noscea and talking to Baldin at X:24.9, Y:34.8.

Ever wanted to dive in Upper La Noscea? Now you can! This new underwater zone is just for fun if you strictly play Disciple of War and Disciple of Magic classes. Additionally, Fishers can find new nodes for spearfishing down here.

There is a huge new prize in the Gold Saucer: the Blackjack mount. That’s right, Setzer’s iconic airship makes its way into Final Fantasy XIV, and it’s arguably one of the best mounts in the game. This is the only 4-player mount that is not locked behind Savage content, a time-limited event, or the cash shop. In other words, casual players finally have a way to earn a 4-player mount for themselves.

This can be found at the Prize Claim in the Gold Saucer. Simply select Prize Exchange III and you’ll find the Blackjack Identification Key listed in addition to the other Gold Saucer Mounts. At 4,000,000 MGP, this is a doozy to obtain. Lean into your Challenge Log and look for Gold Saucer objectives if you plan to grind for this mount deliberately. Fortunately, you have a new course in the GATE Leap of Faith to try out in the meantime. Remember that the GATE schedule has changed, though they still spawn every 20 Earth minutes.

Fans of Treasure Maps rejoice! A new Treasure Map dungeon has been added with the addition of Ophiotauroskin Treasure Maps. Just like previous Treasure Maps, these can be obtained from Level 90 Gathering Nodes on an 18-hour cooldown. That said, you can freely purchase Treasure Maps from the Market Board if you do not have more than one in your inventory at a time.

Eight players are recommended to complete this dungeon if you are lucky enough for it to appear. That said, you can take fewer friends with you if you are confident in your combat abilities.

If you grinded the extreme trial introduced in Patch 6.1 but never got its respective mount, you can now trade Ultimatum Tokens for it. These can be exchanged by visiting Nesvaaz in Radz-at-Han at X:10.6 Y:10.0.

Additionally, there are more ways to get upgrade materials for Lunar Envoy gear obtained with Allagan tomestones of causality. Moonshine Twine and Moonshine Shine are both now available by trading Coins from the Level 90 Alliance Raids or by trading Sacks of Nuts. Sacks of Nuts are obtainable via Hunts, and the vendor to exchange them is in Old Sharlayan at X:11.9, Y:13.2. Keep in mind that stronger armor will become available in Patch 6.4, so weigh how badly you need those upgrades before deciding how hard you want to grind for these materials.

No matter what content you choose to chase first, have fun!