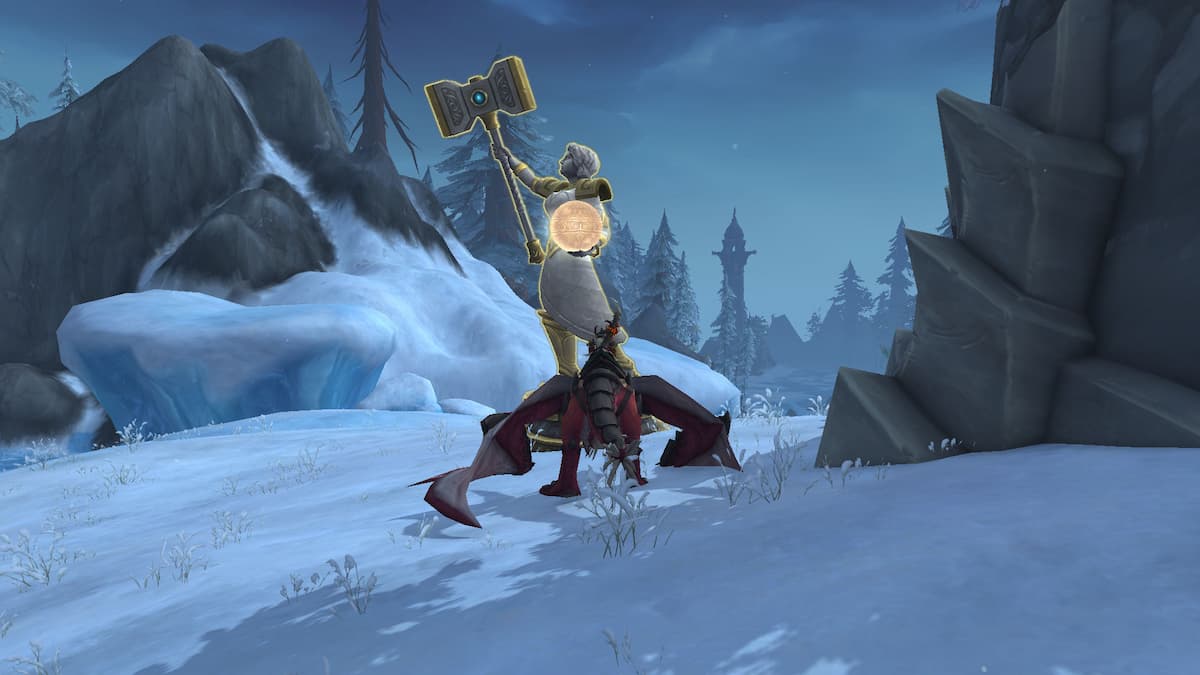 You’ll need to finish the story

After the core expansion narrative is done, WoW Dragonflight throws a ton of stuff at you in the form of consumables, crafting items, and collectibles. Here’s where to get Bottled Essences.

What do Bottled Essences do?

In a bit of a convoluted way, Bottled Essences are essentially just good for creating Sparks of Ingenuity (crafting items). You’ll do this at the Engine of Innovation in Valdrakken.

Just walk up to the engine in the screenshot above, and an on-screen prompt will appear, allowing you to exchange an essence for a spark. 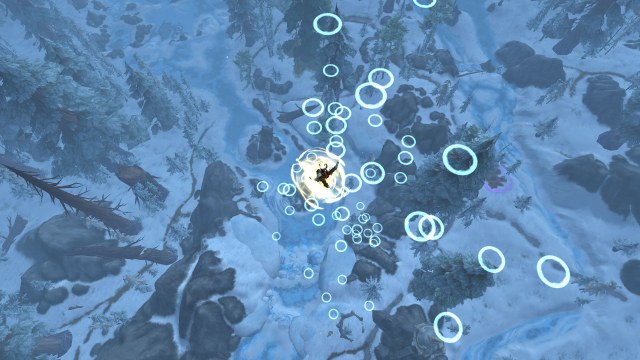 To use the engine, complete the story, and start the questline “Lock and Shock” in Valdrakken

After finishing up the core storyline (which will take you across the Dragon Isles and back to Valdrakken), talk to Therazal in Valdrakken at coordinates 50, 56; then head to the Engine of Innovation at 84.3, 53 in the same city. It’s off the beaten path a bit, but you’ll be coming back here often to craft Sparks of Ingenuity.

Note that you do not need to be level 70 to start down this path to Bottled Essences: you just need to complete the Dragonflight story. 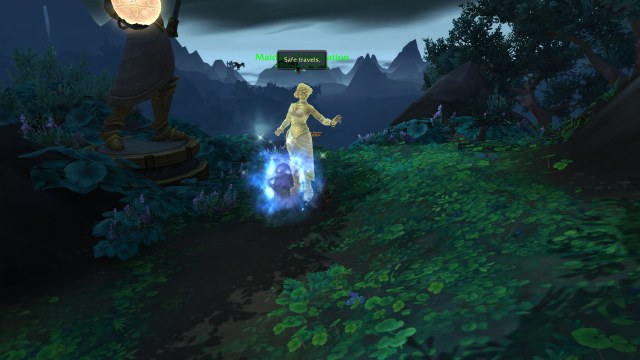 Tyr’s Footsteps quests are fairly easy, ranging from small wave-based defense missions to flying through rings in the air.

Just follow the quest prompts and keep continuing the chain until you can’t anymore: about that!

For other Bottled Essences, you’ll want to continue the Tyr storyline every two weeks

As part of the age-old time gated content scheme, Blizzard is limiting the amount of Bottled Essences you can farm. The gist is that you’ll get one every two weeks, when more steps of the Tyr’s Footsteps storyline will unlock. Check back every two weeks at reset for more steps in Valdrakken.

After the entire Engine of Innovation storyline is complete, you’ll get the Essence Detector skill, which allows players to loot Bottled Essence throughout the game (through basically any event/dungeon).