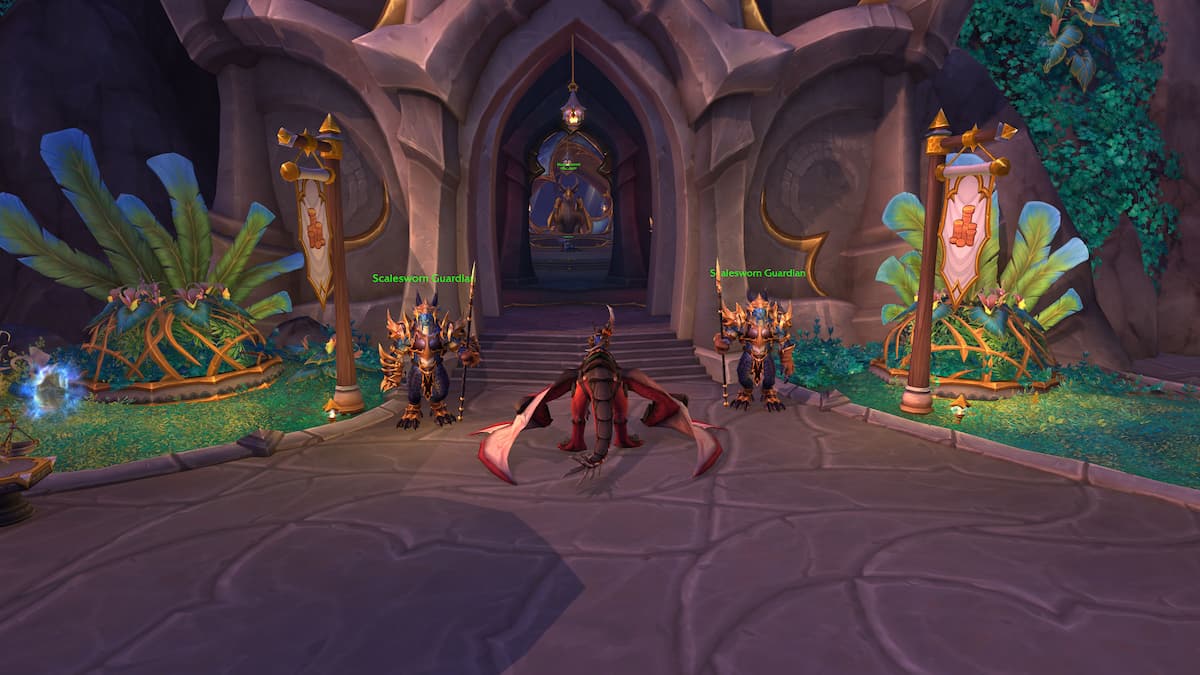 Look to the vault

Most modern MMOs have adapted some form of a weekly challenge system: to allow players a degree of freedom in how they interact with the game. For Wow Dragonflight, it’s either via raids, mythic dungeons, or PVP. Here’s how the Great Vault system works, and how to get Aspects’ Tokens of Merit.

Think of the Great Vault like a checklist, which offers up a pool of loot for whatever objectives you complete. The more you finish each week, the more loot gets added to the vault (which will grant you a choice of random high-end gear).

Here are all of the objectives you can clear:

What do Aspects’ Token of Merit do?

If you don’t want a piece of loot from the Great Vault, you can accept Aspects’ Tokens of Merit instead. How many you earn per week will depend on how many activities you finish (one activity grants two, two activities grants four, and three+ activities grants six – with a cap of 12 on your person).

Think of them like a literal token that can be exchanged for stuff. Here are the two main rewards:

Where is the Great Vault in WoW Dragonflight?

You’ll exchange your Tokens of Merit at the Great Vault itself in the Valdrakken Treasury Hoard with the NPC Evantkis: at coordinates 58.4, 57.6. The entrance can be found outside at coordinates 54, 58: and there’s a “Bank of Valdrakken” banner outside.

You can also manually check your Great Vault status by pressing the H key (PVP) and looking at the vault there (the icon is in the top right hand corner of the menu).