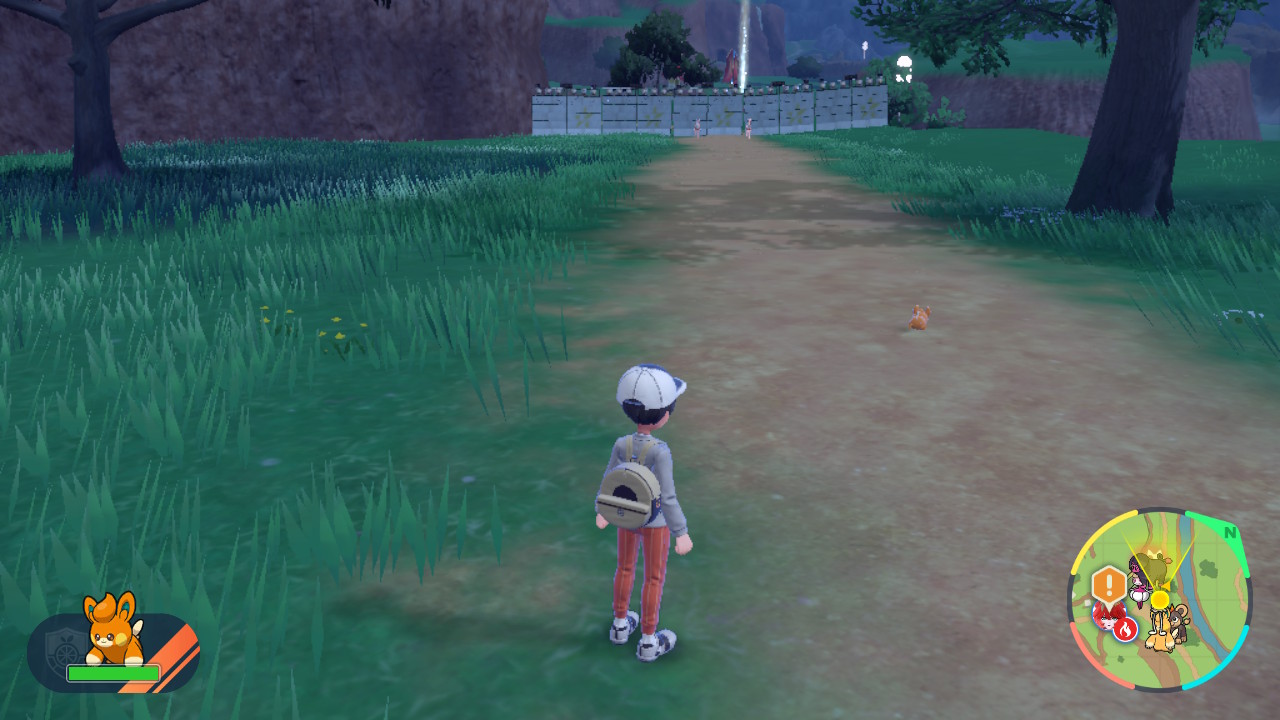 It starts as Pawmi

Every so often you run into a Pokemon where the evolution track just clicks. In Pokemon Scarlet and Violet, for every “you need unique X item in this specific location” catalyst for evolution; there’s a “just level them up” path.

With Pawmi, it’s a tad more complicated than that, but mostly involves just straight up leveling. 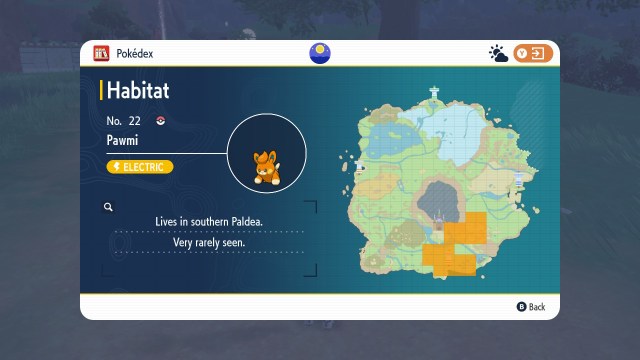 Step one: Find a Pawmi

You can locate Pawmi, the first stage of the trio, in the locations above to the east or the south: next to the capital academy city.

We found it roaming around to the south.

Step two: Level Pawmi to 18 to get Pawmo

From there, things are still really simple.

Just get a Pawmi, put it in your party, and level it to 18. You should be able to pump it full of candies if you want to accelerate the process, just level it up manually to actually get it to evolve.

Step three: Walk 1,000 steps with Pawmo out, then level it into a Pawmot

If you’re using a guide like this one, the rest is easy. If not, you might get a little frustrated and look it up once you reach level 30, and nothing is happening (hi!).

If that’s you, all you need to do is make the Pawmo (again, the second evolution in this confusingly named trio) walk around by calling it out of its Pokeball with the ZR/ R buttons. Once the Pawmo has walked roughly 1,000 steps, it’ll evolve once it levels up.

It’s super useful to do this in a town where it’s safe. Just walk around for roughly 10 minutes and it should be good to go. As always, you can just give it a rare candy or EXP candy and it’ll trigger so long as you have the steps in.