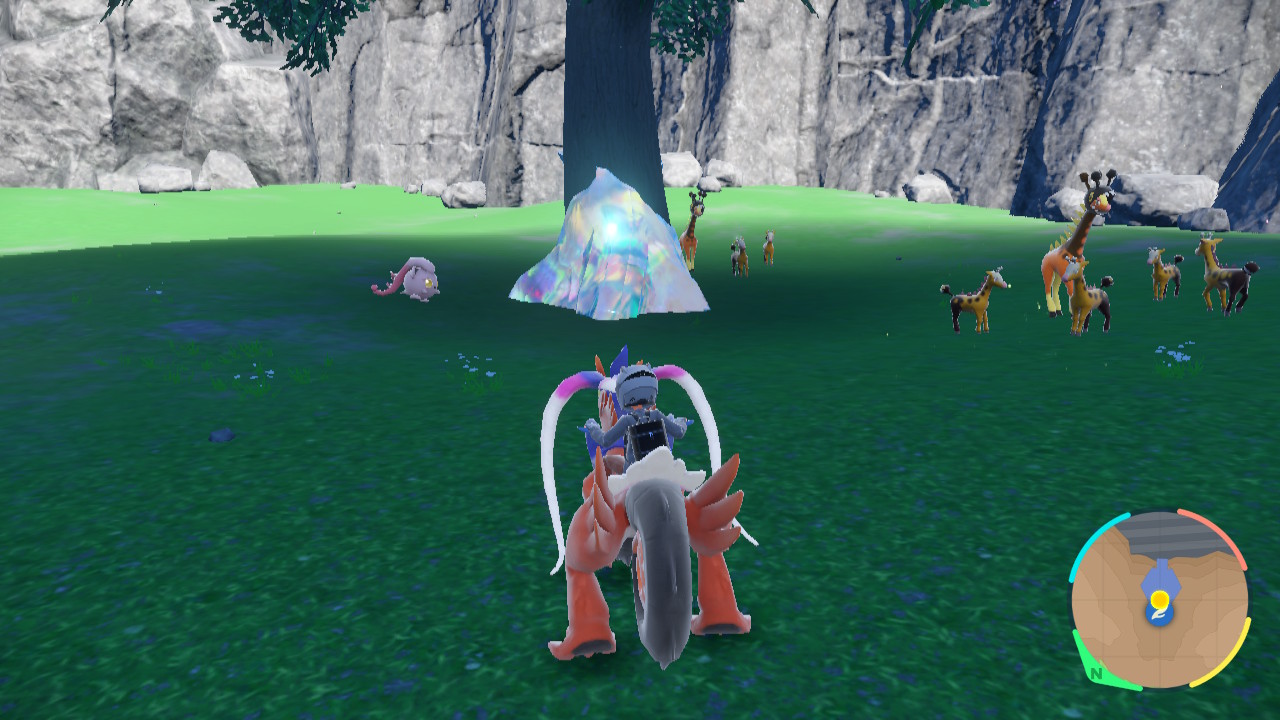 There are several options, but one of them involves the end of the game

As we make our way through the various Pokemon Scarlet & Violet guides, we enter the realm of the Girafarig: which is a simple evolution process, but one you may want to wait a while to engage with. Here’s how to evolve Girafarig into Farigiraf. 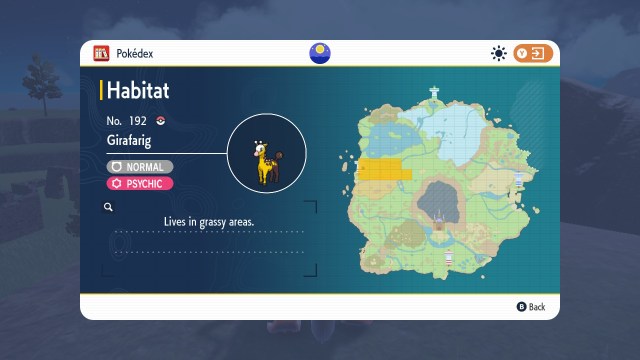 Where to find/catch Girafarig in Pokemon Scarlet & Violet

There is one “normal” location to catch Girafarig out in the overworld, and it’s right above the Asado Desert in the northwest portion of Paldea. The area with Porto Marinada and the lighthouse is riddled with them.

Girafarig can also be caught in Area Zero: the crater in the middle of the map, which is reserved for the last act of the game. More on that soon! 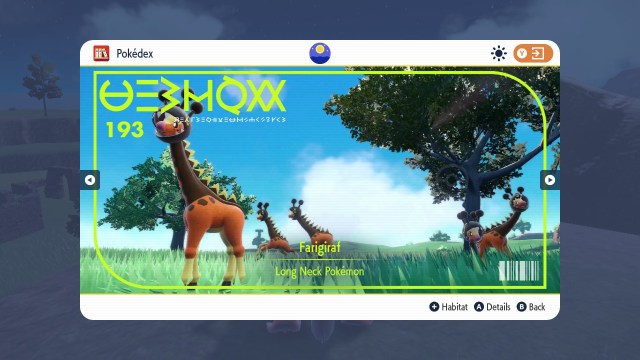 How to evolve Girafarig into Farigiraf

So your job is to give Girafarig the Twin Beam move, which it learns at level 32. It cannot be found in the overworld as a TM, so you’ll need to manually level them up, and ensure that they know the move. If you don’t trigger it the first time, you can “remember” the move through the main ability menu when selecting Girafarig.

Or! You can go with another option. 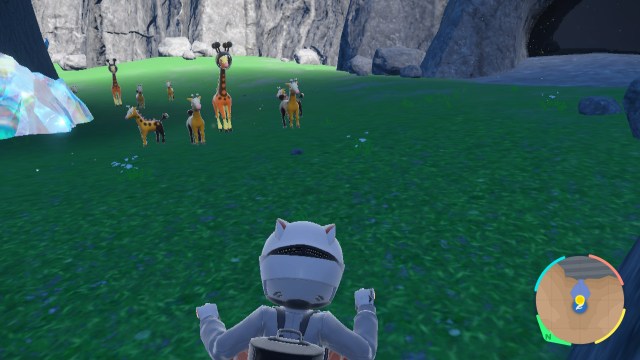 Farigiraf can also be found in Area Zero, at the end of the game

When you reach Area Zero, you’ll have a chance to locate both Girafarigs and Farigirafs in outdoor locations. You can find their in-game character model for reference in the image directly above.

We had the most luck finding them next to checkpoint 3.