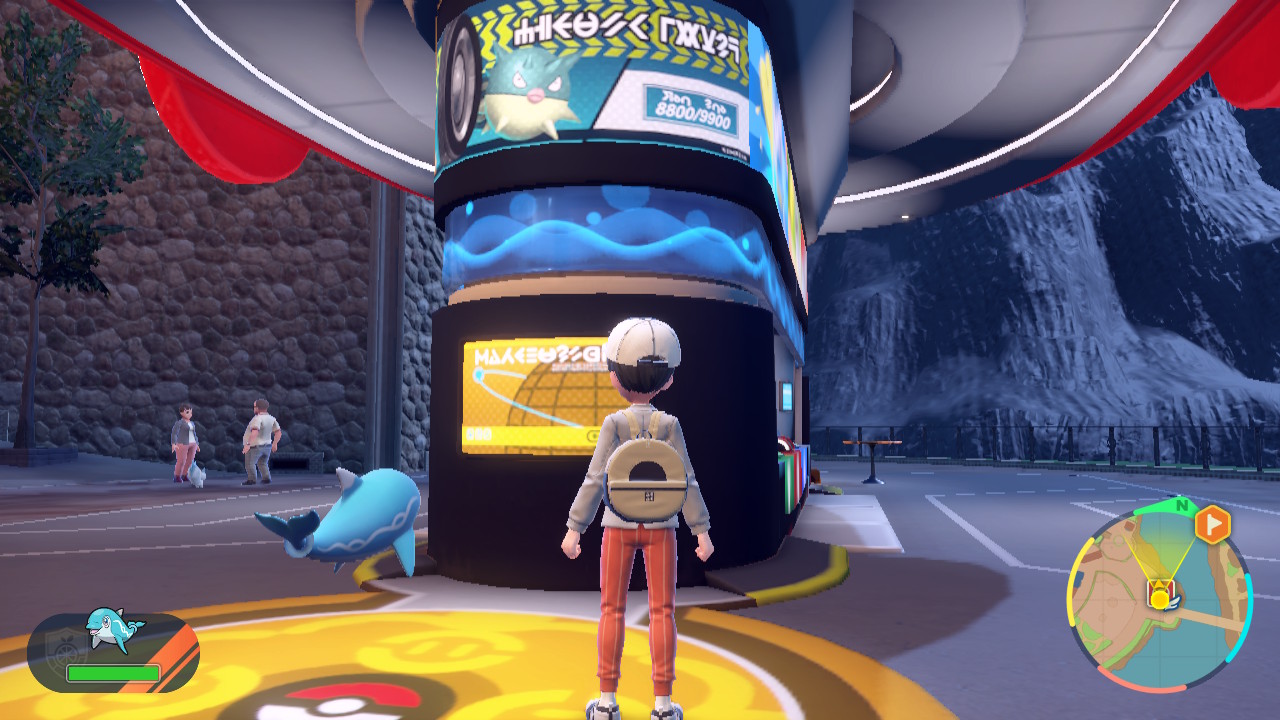 They’re easy to find, and slightly harder to evolve depending on your online tendencies

Pokémon Scarlet & Violet has a few sneaky evolutionary methods, and the path to Palafin is definitely included in that lot. Here’s how to evolve your cute Finizen into a cute Palafin, and make the most of that evolution! 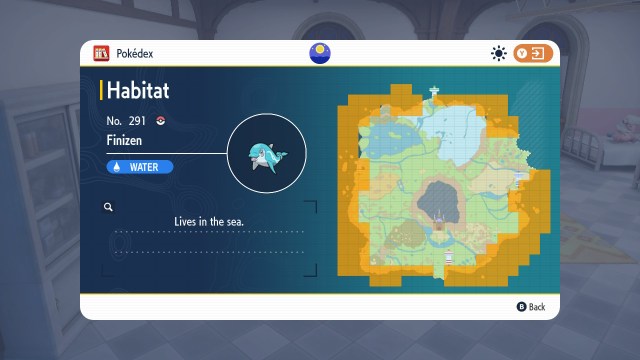 Where to find Finizen in Pokemon Scarlet & Violet

Finizen is a very common Pokemon in either game, and is not exclusive to Scarlet or Violet. They’re found in pretty much any body of water that borders the ocean: along the outer edges of the entire world map.

You may have an easier time finding them after picking up the swimming ability from the Path of Legends storyline. 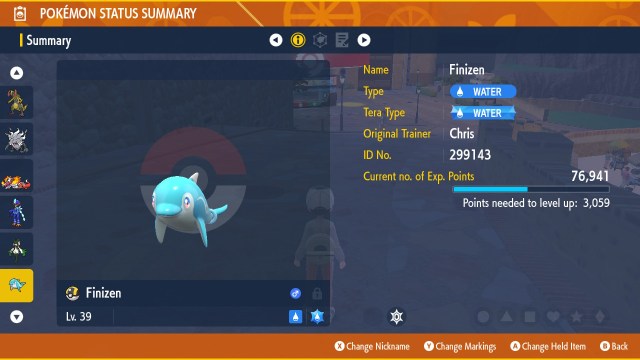 To get a Palafin, you’ll need to evolve your Finizen, as it cannot be found in the wild. Accomplishing that is easier said than done for some people, as you’ll need to level up your Palafin to level 38 or beyond while connected to someone else with the Union Circle online system.

To easily accomplish this, as soon as you zone into a connected session, use candies (or a rare candy) to kick off the process, so long as your Finizen meets the level requirement (read: make sure it’s at least 37, leveling to 38). Finizen will start to evolve immediately.

We have a full guide on the Union Circle mechanic here. Alternatively, you can use community resources like this Reddit thread to find Union Circle partners. 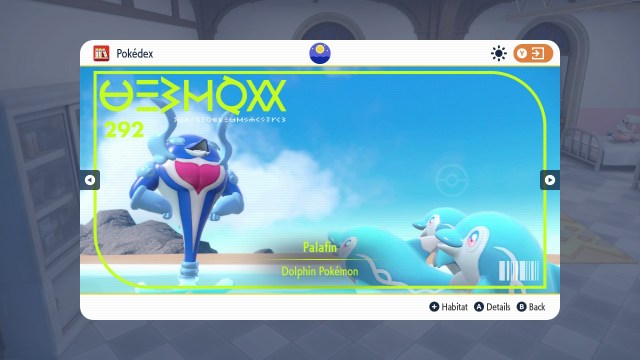 Palafin has a hidden form too!

Note that Palafin also has a “hero form,” which bulks it up quite a bit. You can only use this in battles with the ability “Zero to Hero,” which enacts after you swap it out while it’s still alive. Hero form still counts as the same Pokedex entry and cannot be used out of battle, but it’s something to keep in mind!