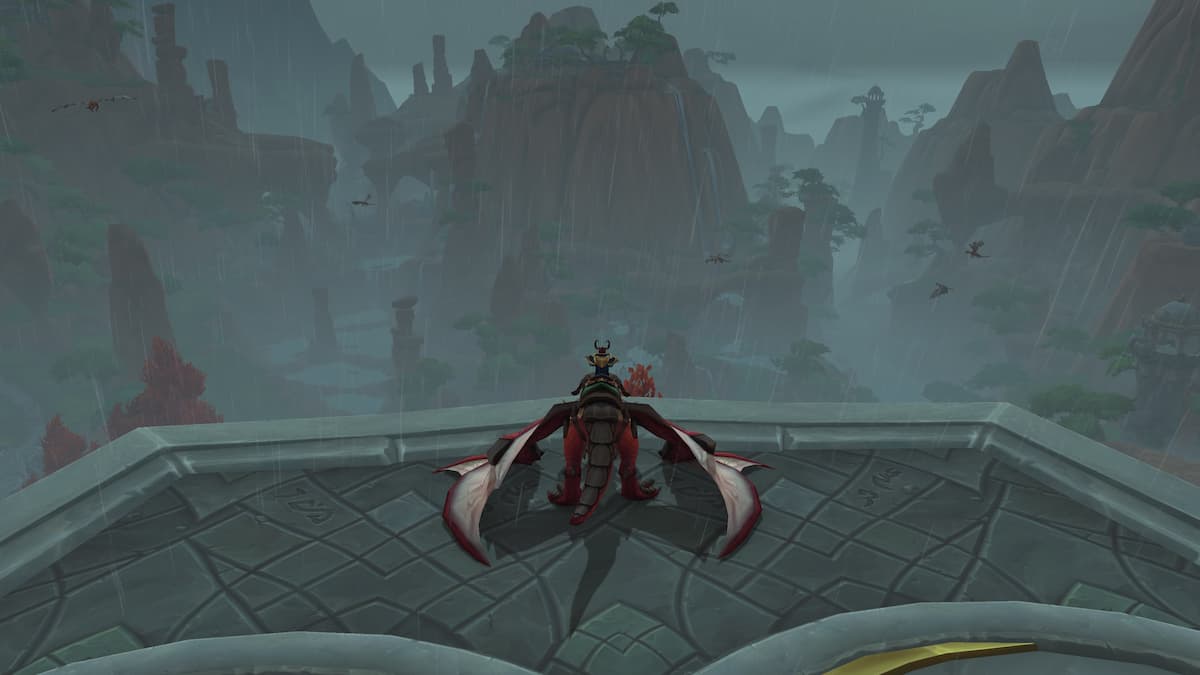 Be prepared to grind or shell out

Professions got a major upgrade in many ways in WoW Dragonflight, but a lot of the work to get there, and make the most of it, remains. Here’s how to craft the Elemental Lariat, one of the most popular items in the early days of the expansion.

What is the Elemental Lariat?

The Elemental Lariat is a highly sought after piece of neck equipment. Its stats are so impressive that it’s often considered a key item in many builds, transcending class intricacies. In other words: nearly everyone wants it.

At item level 350, it boasts a +287 stamina bonus, as well as the following ability: “Your spells and abilities have a chance to empower one of your socketed elemental gems, granting 330 of their associated stat for 12 sec.” Boom.

How to craft the Elemental Lariat neck slot item

To craft Elemental Lariat item, you’ll need the recipe. So here’s the bad news: finding the recipe for it is a pain.

To get it, you’ll need to grind out Primal Storms for the item “Design: Elemental Lariat.” According to myriad testaments throughout the WoW community, both online and in-game, the drop rate for the design is insanely low. It is confirmed to drop for any profession, not just jewelcrafter.

Here’s how to craft it once you have the recipe: