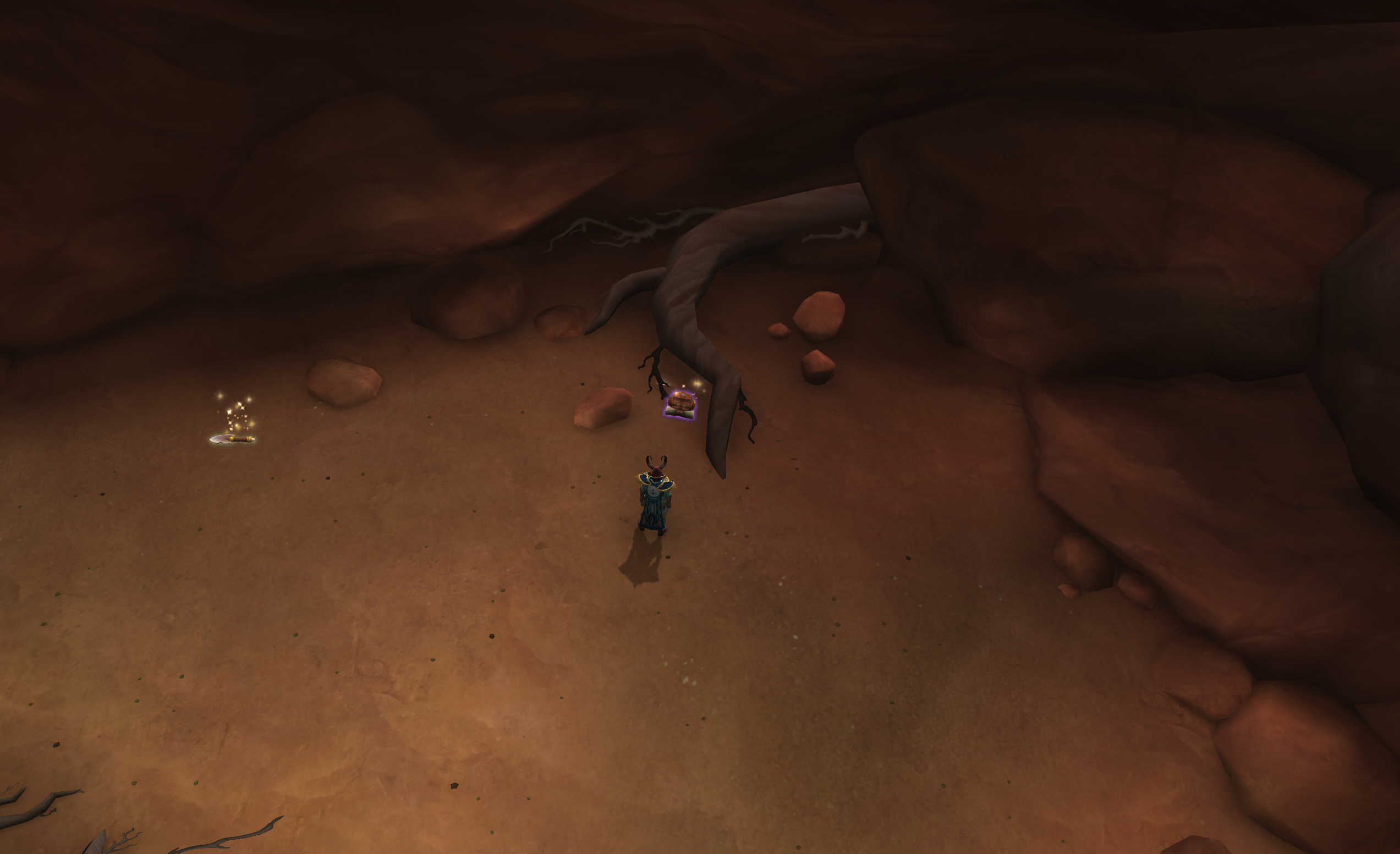 You’ll need it for professions, and it can be found in multiple ways

Another expansion, another currency! World of Warcraft is perhaps the undisputed king of currencies: at least in terms of premium/subscription-based MMOs (free-to-play currencies are another can of worms). In Dragonflight, Primal Chaos will be used in tons of crafting recipes, so it’s probably best that you know where to find it early.

Like a lot of past currencies, you do have a choice in how you choose to farm it.

You can farm it from dungeons, especially Heroic ones: or from other activities

Dungeons can drop Primal Chaos, but you won’t always get one unless you play through on Heroic.

Here are the other means in which you can earn Primal Chaos (Note that these aren’t guaranteed drops): 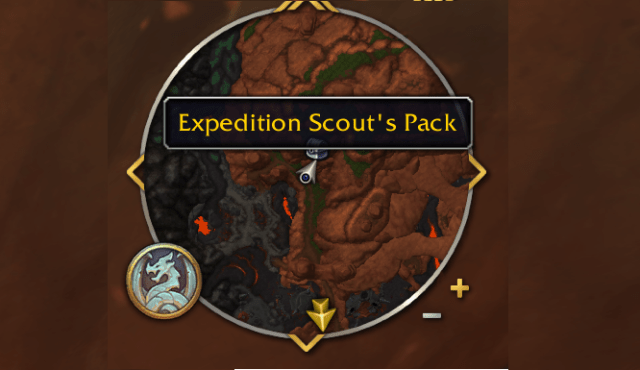 You can also find it out in the Dragonflight overworld

Once you reach expedition level 2 (one of the core story factions/means of progression with Dragonflight), you’ll unlock the ability to find Primal Chaos out in the world via Expedition Scoutpacks. You’ll find these packs out in the wild on the map, marked on your minimap when in proximity.

Like most of the above methods it’s not a guaranteed drop; but you will more likely than not find Dragon Isles Artifacts: which increase your reputation even more, and continue building your progression with the core faction of the expansion. Taking a fully kitted-out dragon on a hunt for packs isn’t a bad idea, even if you’re not going to get an abundance of Primal Chaos.