Clodsire is an unassuming Pokemon at first glance. As the evolution of Paldean Wooper, this blobfish has unremarkable stats and underwhelming offense. That said, Clodsire can be a pain to fight against.

As a hybrid Ground/Poison-Type Pokemon, Clodsire resists five Pokemon types and is immune to Electric attacks. While it does take Super Effective damage against four Types, this comes with some heavy caveats. If Clodsire knows the ability Poison Point, it has a 30% chance to poison any Pokemon that hits it with a contact move (think moves that would involve your Pokemon touching the enemy, like Close Combat or Flare Blitz). Even deadlier, if it knows Water Absorb, Clodsire will be healed by Water-Type attacks. This effectively reduces its weaknesses to 3 Types, which can make it frustrating to take down.

Fortunately, while Clodsire counters Pokemon that would typically eliminate Ground-Type Pokemon, it has several other vulnerabilities. To properly fight Clodsire, we first need to understand what Clodsire is. How Clodsire is used in the main story

Typically, I focus on the main game and ignore the competitive scene. However, there is only one Clodsire of note you’ll fight while progressing the main story. The first Elite Four battle will end with a Clodsire that will Terastalize into a pure Ground-Type Pokemon. Since this Clodsire knows Water Absorb, you’ll want to use Grass or Ice-Type Pokemon to take it down quickly.

It bizarrely only knows Earthquake and Liquidation for offensive moves, so Grass-Type Pokemon are safe here. Even in the post-game, you’ll never have to worry about a Clodsire again. If you find one in the wild, use Psychic, Ice, or Ground-Type moves to do away with it. 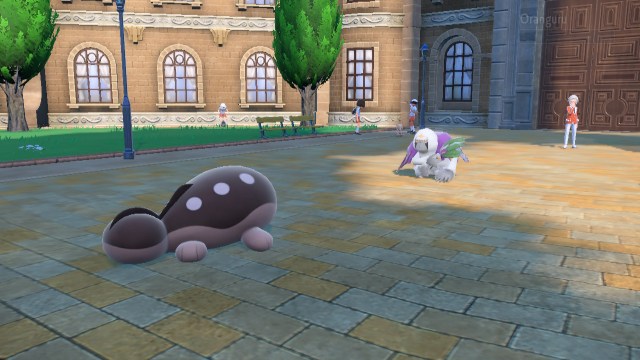 How Clodsire is used competitively

With that established, any Clodsire you encounter competitively will primarily be used as support. Its offensive stats are particularly underwhelming, with a mere 75 base attack driving its attack options. Sure, it can learn powerful moves like Earthquake and Poison Jab, but Clodsire is unlikely to One-Hit KO a Pokemon even when dealing Super Effective damage.

What does make Clodsire scary is its non-damaging options. With access to both Toxic Spikes and Stealth Rock, Clodsire is effective at setting hazards on the field. It also can run Toxic like most Poison-Type Pokemon, which can chip away at your Pokemon if your opponent is running a defensive team. Clodsire can also learn Recover as an egg move, which bolsters its ability to stall its opponent. While its Defense stat is a bit underwhelming, its high HP and Special Defense can put a stop to powerful Special Attackers. This can be especially dangerous in a singles game if you aren’t prepared.

It’s hard to pin down the exact stats and moveset Clodsire will use if you are rising through the ranks competitively. It is likely that an enemy Clodsire will focus on its strengths and push its EVs in its HP and Special Defense stats. It’s also likely that it will use an item like Black Sludge, which will passively heal it 1/16th of its health every turn. Assume that any Clodsire you go up against will know Earthquake, Toxic, Recover, and either Stealth Rock or Toxic Spikes. One of these moves may be substituted for Yawn to put your Pokemon to sleep. It may also know Megahorn or Liquidation to give it some coverage, though again, Clodsire’s offensive stats are weak enough that its terribly unlikely to One-Hit KO even if it invests in offensive stats. 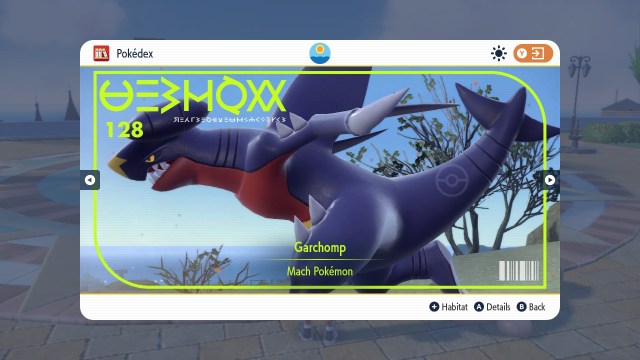 There are two reliable ways to eliminate Clodsire without investing specifically in Pokemon to counter it.

The easiest way to take out Clodsire is to use a Ground-Type Pokemon of your own. Clodsire’s Poison-Typing makes it vulnerable to these attacks, and its pitiful speed stat guarantees that any Pokemon will handily outspeed it. What’s more, Clodsire’s relatively low defense stat makes Earthquake particularly deadly against it, and it won’t even be able to surprise you with Poison Point to poison in return.

This makes Garchomp great against Clodsire by default. It runs a high chance to One-Hit KO Clodsire without any buffs, but once it gets off Swords Dance, Clodsire can wave goodbye. An aggressive strategy is especially potent since it will overpower Clodsire’s ability to wall you with moves like Recover and Protect.

Your second reliable option is to use a Pokemon that knows Taunt. This will force Clodsire to use offensive attacks exclusively, which we’ve established makes Clodsire functionally useless. This is doubly true if you use a Flying-Type Pokemon like Hydreigon who completely resists Clodsire’s Ground-Type attacks. There are many different Pokemon that can use Taunt, so figure out what works best on your team. Also consider bringing a Pokemon that knows Rapid Spin or Defog to wipe the field effects Clodsire might use. How to needlessly harass Clodsire

If you really hate Clodsire and want to harass a friend who keeps using it on you, then use Corviknight.

Corviknight’s Flying/Steel Typing is an absolute counter to Clodsire. Not only is it immune to Ground-Type attacks, but it is also immune to Poison-Type attacks and Toxic altogether. Corviknight also learns Defog, which wipes any hazards Clodsire might try to place. While Corviknight will have a hard time trying to KO Clodsire, it will dish significantly more damage than Clodsire will. Is this a practical strategy? Not necessarily. Is this petty and vindictive in this very specific circumstance? Oh heck yes. 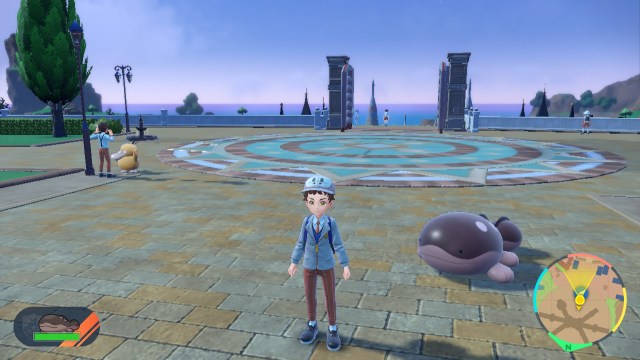 While Clodsire does have its place in the competitive scene, it isn’t particularly popular in 4v4 Doubles or 3v3 Singles as of writing. Hazards and stall teams are primarily threatening in 6v6 singles Pokemon, which is limited to casual battles or unofficial Smogon formats. While it is good to have a hazard counter in your back pocket in singles games, the likelihood you’ll encounter a Clodsire in a doubles game is relatively thin.

In other words, don’t overprepare for Clodsire when you’re more likely to be threatened by Pokemon like Maushold or Gholdengo. If you aren’t particularly concerned about high-level competitive play, use Ground, Psychic, or Ice-Type Pokemon to take it down quick. Clodsire is a great wall, but with careful play you’ll find plenty of cracks in its defenses.