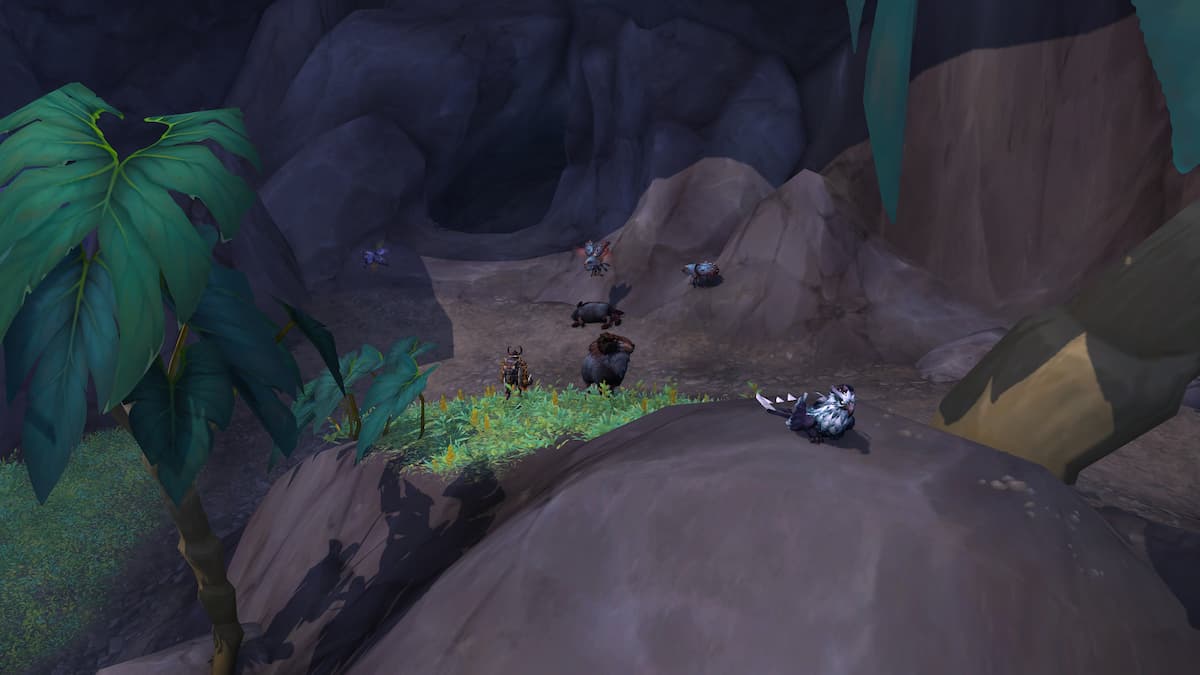 You’ll find it in Thaldraszus when it’s up

It’s time for an adventure with another buggy world quest! And it’s also in Thaldraszus again! Here’s how to find, complete, and potentially troubleshoot the Forgotten Grotto Relics world quest in WoW Dragonflight.

Where to find the Forgotten Grotto Relics world quest in Thaldraszus

The Forgotten Grotto Relics world quest is actually located in a cave, which can be found near the base of the mountain right underneath the little tower that shows up on the world map. You can find the exact location of the world quest in the gallery above, as well as detailed instructions and landmarks to search for to find the cave.

There is a side entrance to the cave that you can enter as well: though you may need mining to open up the rocks (when the world quest is up, other players frequently will open the path for you).

How to complete the Forgotten Grotto Relics world quest, and what to do if the quest is bugged

Once you’ve entered the unassuming cave, you’ll ideally be able to loot the relics (and dig spots) within for percentage points toward the completion of the quest. Be on the lookout for literal old relics, including vases and big orbs, which will directly contribute to the quest.

Dig spots can be risky as they can spawn (weak) spider mobs, but relics will instantly provide percentage points toward the quest. Like most world quests, once the meter is fully complete, the quest will pop, and you can exit the cave.

Many users (myself included) have been experiencing glitches with the Forgotten Grotto Relics world quest: specifically in regards to objects not showing up as interactable (as shown in the first image in the gallery directly above). If your quest is bugged, try exiting the cave and logging out, then logging back in. It worked for me, but you may need to give it some time/come back to the quest later if it doesn’t.

Related: How to get the Raging Tempest armor set in WoW: Dragonflight on Dot Esports